HEADLINE Fatal Uber crash should have been prevented

Fatal Uber crash should have been prevented 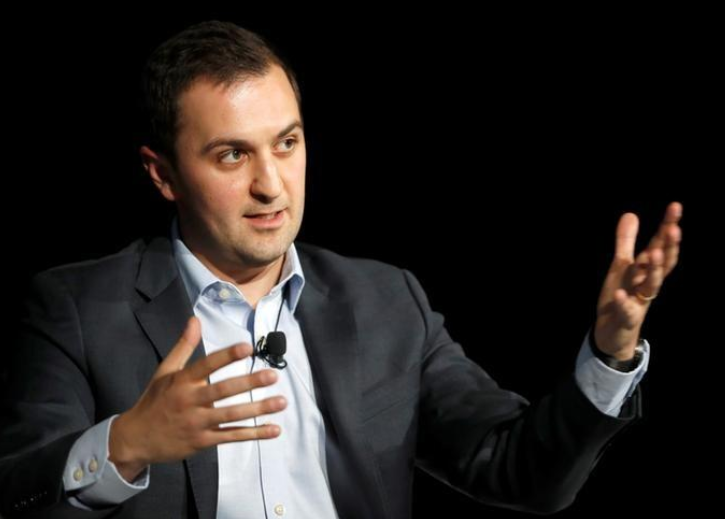 Lyft co-founder and president John Zimmer speaks at a Leaders in Technology dinner during the 2018 CES in Las Vegas, Nevada, US January 10, 2018. (Photo: Reuters)

The co-founder of ride hailing company Lyft Inc said on Tuesday a fatal collision in which an Uber Technologies Inc self-driving vehicle struck a pedestrian could have been prevented.

Elaine Herzberg was walking her bicycle outside the crosswalk on a four-lane road in the Phoenix suburb of Tempe in the evening on March 18 when she was struck by the Uber vehicle traveling at about 40 miles per hour (65 kph), according to police. The Volvo XC90 SUV was in autonomous mode with an operator behind the wheel.

The death of the 49-year-old woman has spurred questions about whether more oversight is needed for the nascent industry and prompted Arizona’s governor to suspend Uber testing.

Zimmer said it was important not to take shortcuts and put out new technology before it’s ready. “We need to make sure that all players are acting responsibly because, again, the goal is to actually make it a safer opportunity for people,” he said.

Currently, there are no performance standards or state or federal testing of self-driving vehicles before they are deployed on US roads.

Self-driving vehicles are designed to perform far better than human drivers and reduce the number of vehicle fatalities. Zimmer cited statistics showing that around 100 people per day are killed in vehicle-related accidents in the United States.

“The goal is to take that to zero,” he said. “So I worry about — if it took autonomous (vehicles) one day more because of this, to get to market, that could be 100 people’s lives that are at risk.”

Lyft has been vying for a bigger share of the US ride-hailing market now dominated by Uber, which has been rocked by executive departures after an investigation into allegations of sexual harassment, bullying and other employee concerns.

Lyft has sought to brand itself as a more socially conscious company.

On Tuesday, San Francisco-based Lyft announced it would begin conducting third-party audits to ensure that workers are paid equally regardless of gender or race.