Father who allegedly caged son for 20 years arrested in Japan 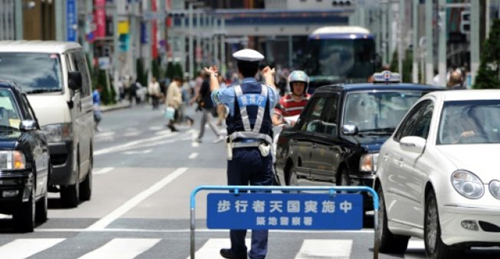 TOKYO - A father who allegedly confined his mentally ill son in a small cage for more than two decades was arrested on Saturday in western Japan, police and news reports said.

Police arrested 73-year-old Yoshitane Yamasaki on suspicion of imprisoning his son, now aged 42, at their house in the city of Sanda in Hyogo prefecture, a local police spokesman told AFP.

Further details of the case were not available as the investigation is still underway, the spokesman said.

According to local media reports, the son was forced to live inside a wooden cage -- one metre (3.3 feet) high and 1.8 metre wide -- built in a prefabricated hut next to the main house.

The suspect has reportedly admitted the allegations.

"I made my son live in a cage for more than 20 years because he has mental problems and acted up," the father earlier told city officials, according to public broadcaster NHK.

The father said he fed his son and let him bathe every other day.

The son, whose name has been withheld, is in a stable condition but is suffering from a bent back, NHK said, adding that he was sent to a welfare facility.