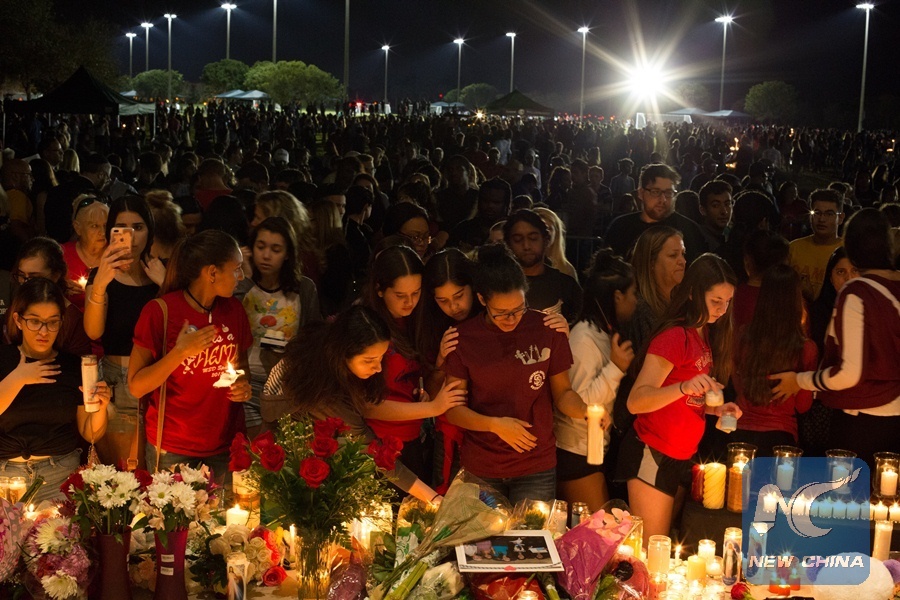 The Federal Bureau of Investigation (FBI) admitted Friday that it received a tip in January on Nikolas Cruz, the Florida school shooter who killed 17 people earlier this week, but failed to follow up.

The FBI said in a statement that a person close to the shooter called the agency's tip line on January 5 to warn about "Cruz's gun ownership, desire to kill people, erratic behavior, and disturbing social media posts, as well as the potential of him conducting a school shooting."

The statement came two days after Cruz, 19, opened fire with an AR-15 rifle at students and teachers at Marjory Stoneman Douglas High School in the city of Parkland in Broward County, just north of Miami on the state's southeastern tip.

Besides the 17 killings, the shooting also injured 14 others.

The FBI said that those protocols were not followed for the January tip, therefore the information was not provided to the Miami office, and no further investigation was conducted at that time. 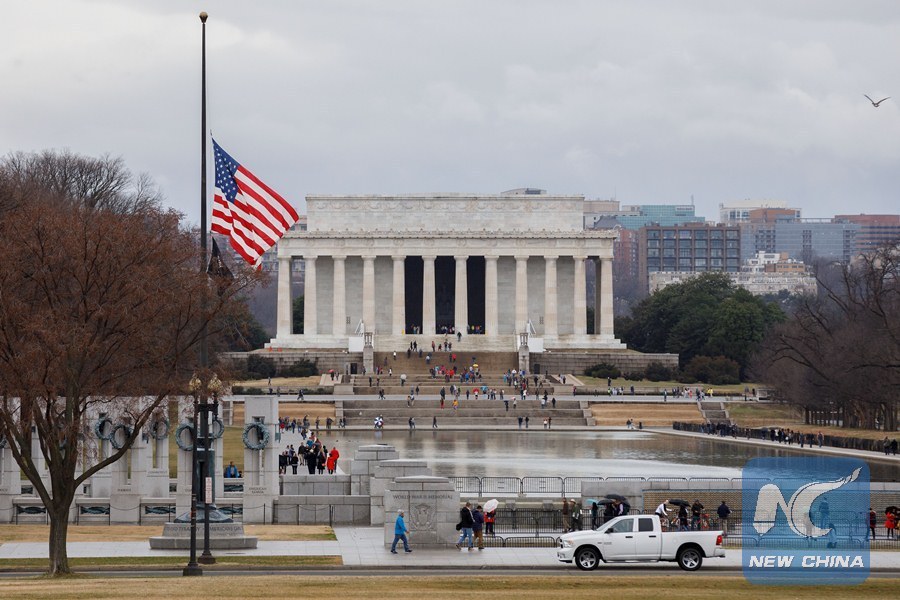 The flag above the White House is lowered to half-staff for the shooting victims of a mass shooting in a South Florida High School, in Washington D.C., United States on Feb 16, 2018. Photo: Xinhua/Ting Shen

"We are still investigating the facts," FBI Director Christopher Wray said. "We have spoken with victims and families, and deeply regret the additional pain this causes all those affected by this horrific tragedy."

Cruz, who was expelled from the school for disciplinary reasons, made a brief court appearance on Thursday and was ordered held without bond.