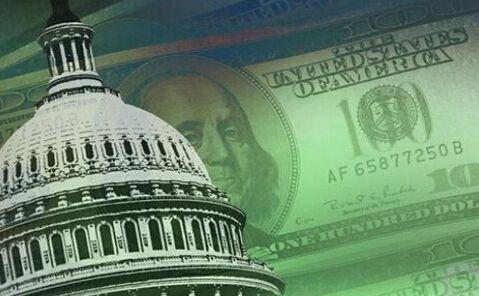 Beijing (People’s Daily) – With the US Fed Reserve’s latest increase of 25 basis points in the federal funds rate, experts in China said the move will impact various aspects in China, particularly its investment market.

“The Fed’s decision to raise interest rates is mainly due to the remarkable optimism over the US economy, employment and inflation,” Yu Fenghui, a finance commentator based in Zhengzhou, capital of Central China's Henan Province, told the People’s Daily on Thursday.

Another factor is the Fed’s concern over rising inflation.

While the Fed has been tightening its monetary policy, the Trump administration has cut taxes and engaged in infrastructure development, which obscures the outcome of the monetary policy.

The situation could lead to rising inflation, Yu said.

"An ideal picture is to keep the general interest rate level at around 3 percent. Currently, the Fed’s federal funds rate is 1.5 to 1.75 percent. The Fed’s strategy is to adjust the interest rate back to about 3 percent by taking advantage of the economic boom in the US. The Fed is creating room in case the US economy shows signs of a downturn,”Yu noted.

The People’s Bank of China has reacted raising the rate for seven-day reserve repos from 2.5 percent to 2.55 percent, according to its website on Thursday.

Banks are likely to concentrate limited resources on high-return assets or projects such as corporate credit and government bonds instead of housing assets.

When the liquidity of the real estate market is tight, the pressure on people who have not yet bought a house will increase, Jiang said.

Individuals will feel the pressure from work, as the monetary assets of commercial banks are tightened. Enterprises might also face difficulty in obtaining funds from commercial banks or obtain funds at a high cost. This is when greater operational pressure might occur.  As a result, the job market might be slow in reacting, Jiang elaborated.

Wages might be lowered and unemployment rate might increase. If the Fed rarely increases interest rates, it may have little effect on the markets in China. Once such a move happens more frequently and interest rates sharply rise, the global economy will likely face a greater impact, Jiang warned.