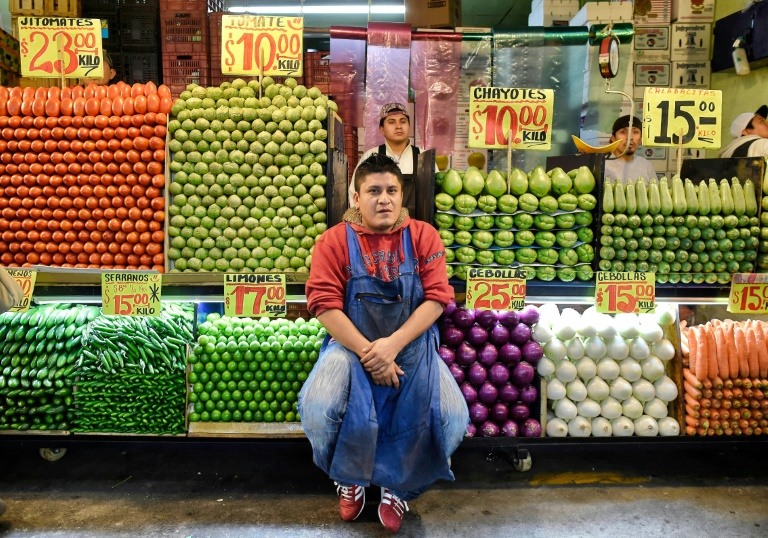 With hotels, car rental agencies, restaurants and even banks, Mexico City's main fruit and vegetable market, the "Central de Abasto", is more than just a place to get your groceries -- it is a mini city within a city.

The mega-market supplies a vast capital city and its surroundings with produce from its labyrinthine hallways, with almost half a million people shopping there daily for avocados, tomatoes and a variety of 15,000 other products on sale.

Around 62,000 vehicles pull up to the market every day.

Its stores sell around a third of all the fruit and vegetables sold in the entire country, and its 327 hectare floor space (808 acres) rivals the giant markets of Rungis outside the French capital and Spain's Mercamadrid.

The market has a turnover to match: $9 billion a year.

Moving such vast quantities of food requires massive logistical support: every night, a fleet of trucks arrives to deliver the goods, which in subsequent hours will be distributed to the markets of the capital and its surrounding states. 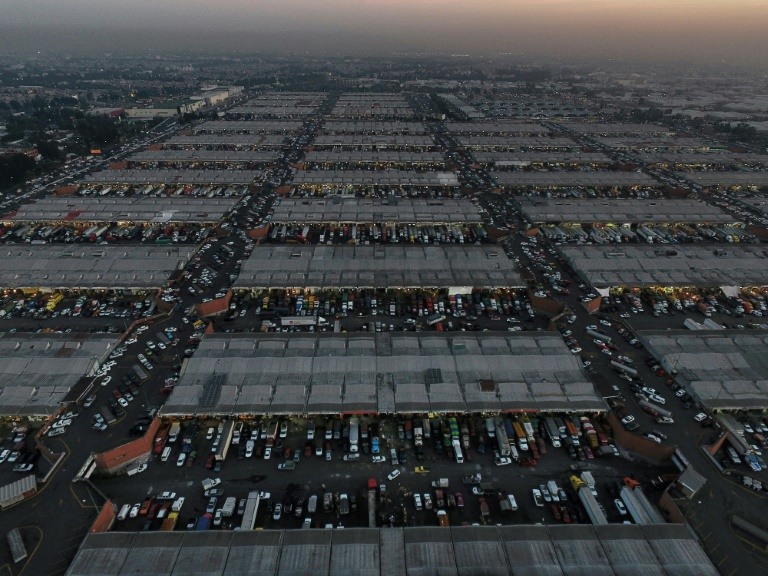 "They take over the highway so that when they open the markets, they can deliver all the produce," said Sergio Palacios, the administrator of the Central Market.

During celebrations surrounding Christmas, the vast market's activity only intensifies, with as many as 650,000 people swarming there every day.

"It's when the sale of certain products increases, not only in Mexico City," a mega-city that is home to more than 20 million people, said Palacios. 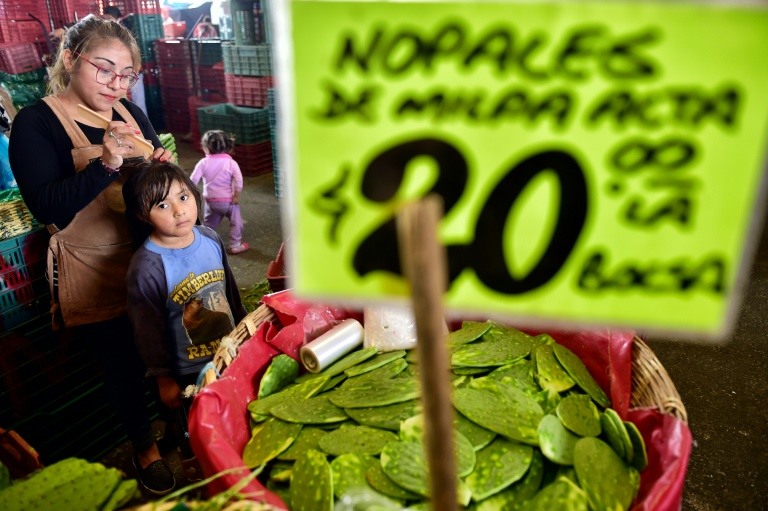 Many of the shoppers are looking for traditional Christmas flowers, beets for use in a festive salad, and radishes, a vegetable added to a meat and corn stew that is popular during family celebrations on Christmas Eve.

Other big days in the calendar for this huge market are the Day of the Dead -- the Mexican equivalent of Halloween -- and Independence Day which falls in September.