HEADLINE Female mayor is a first for Montreal

Female mayor is a first for Montreal 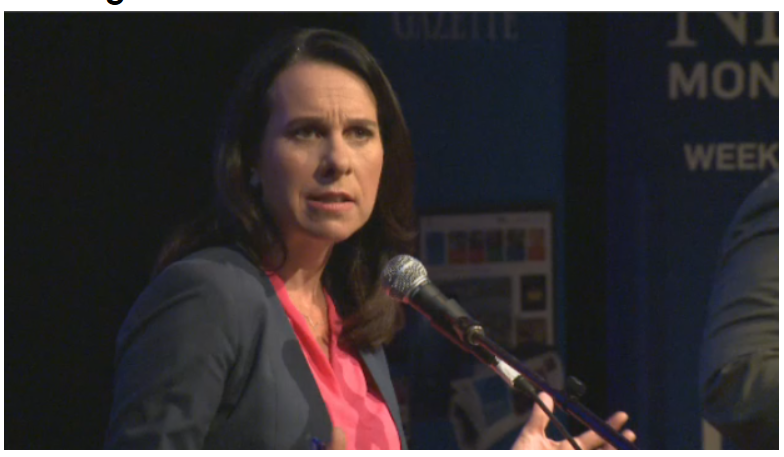 Valérie Plante, a low-profile and former city councillor, defeated incumbent Mayor Denis Coderre in Sunday’s election. Plante’s victory marks it the first time ever that the city has had a female mayor in its 375-year history.  Denis Coderre also became the first incumbent mayor in 57 years to not secure a second term.

Plante was first elected leader of the left-leaning party Project Montreal last December. The 43-year-old is an underdog going into Sunday’s election. She won voter confidence by promising to improve public transit, alleviate traffic problems, and to make the city more family-friendly.  Her campaign slogan “Put Montrealers First” was easy to relate to as she promised to “build safer roads for pedestrians, seniors and cyclists.”

While Denis Coderre was mayor, controversies surrounding budget mismanagement surfaced as he took on projects that were too big for him or the city.