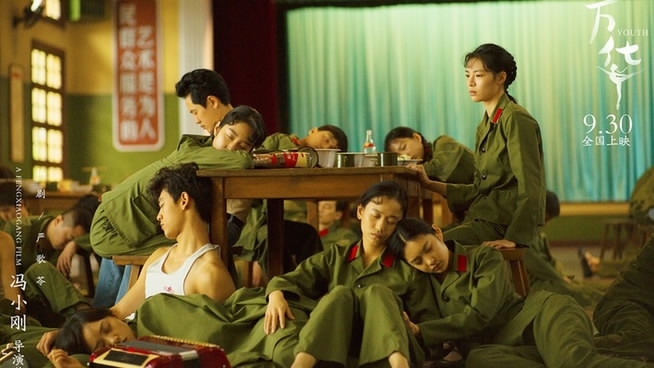 "Youth," the highly-anticipated Feng Xiaogang film that touches on the Cultural Revolution (1966-76) and the Sino-Vietnam War, is officially a box office hit.

After premiering on Friday, "Youth" dominated the Chinese weekend box office with a 316-million-yuan (47.78-million-US-dollar) take. This marked the first time since mid-October that a Chinese film, rather than a Hollywood blockbuster, took first place at the Chinese mainland box office. 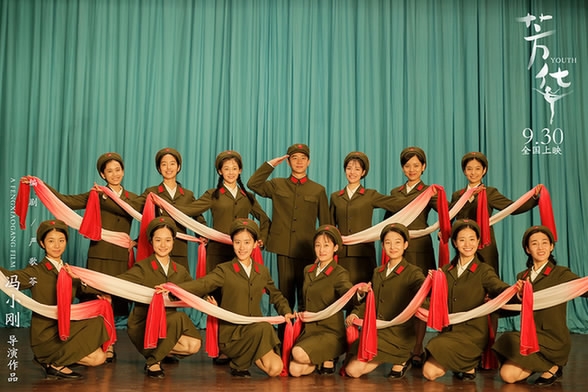 Though Feng is a household name in China, none of his works over the past decade has performed so well across a wide spectrum of audience demographics – ranging from teens all the way to senior citizens.

An important factor behind the film's success, which tells the tale of a People's Liberation Army song and dance ensemble, is the straightforward way it depicts the Sino-Vietnam War – a subject that has rarely shown up in Chinese movies. The film piques audiences' curiosity with its subject matter and then follows up with an emotional story. 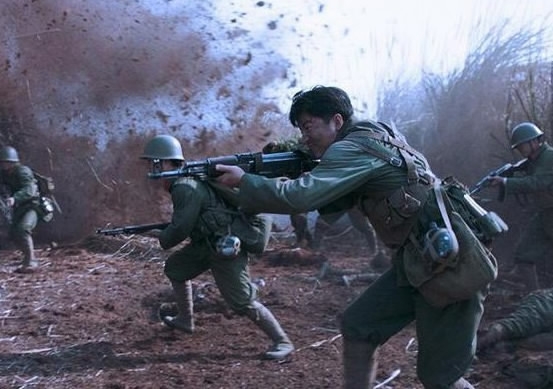 A still from "Youth." /Sina Photo‍

Considering the time period of the story and the largely unknown cast outside of lead actor Huang Xuan, industry insiders had low expectations when it came to the movie's performance at the box office.

"Many people thought 'Youth' was only for the middle-aged audiences, but the film has clearly been able to transcend age boundaries," Tan Fei, a domestic film critic, told the Global Times.

Pointing out that enthusiasm for big-budget special effects laden blockbusters has been cooling in China, Tan added that "too many of these types of blockbusters and audiences will grow tired of them and gradually realize that they are more or less all the same."

Tan pointed to the fact that 3D fantasy action film "The Thousand Faces of Dunjia," which debuted on Thursday, came in behind the 2D "Youth" at the weekend box office as evidence of this trend. "That is why we are now seeing an increasing amount of films in a variety of genres in the Chinese film market." 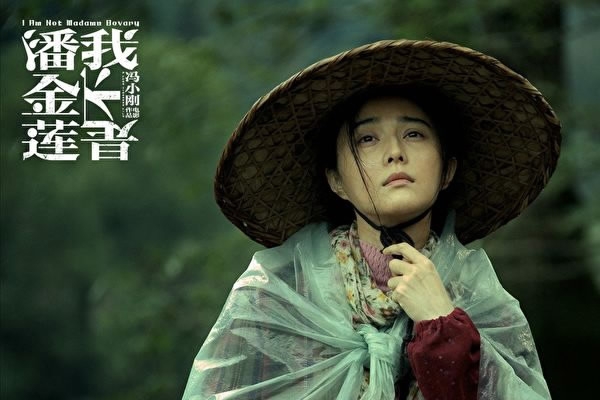 Poster for "I Am Not Madame Bovary." /Sina Photo

"I saw 'Youth' by chance, but was moved by the small moments on display," said Guo Yi, 32, a filmgoer in Beijing, to the Global Times. A fan of fantasy and action blockbusters, Guo said that he now realizes that while these exciting films tend to fill up theaters, they don't leave audiences with much to think about after they end.

"'Youth' is something that stays with you afterwards. And the more you think about it, the more interesting you find it," he added. 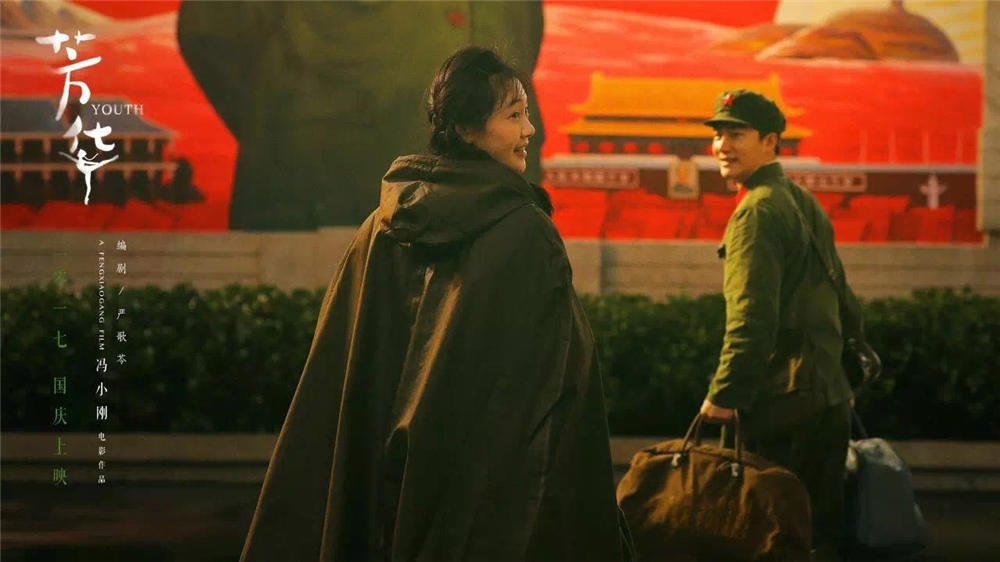 "Presenting the youth of a generation and the psychosis of a certain time period with a nostalgic flair, 'Youth' portrays a group of people accurately and with a slight human touch," posted Yin Hong, executive vice-president of the School of Journalism and Communication at Tsinghua University, on Sina Weibo.

Though Yin pointed out that the film has a few flaws, such as "being wordy at times and oversimplifying some things" and "the war scenes do not live up to 'Assembly' (Feng's 2007 war film)," he still finds that the artistic appeal of the film as a whole makes the movie "an excellent work."

While most critics have praised the film, not everyone agrees.

Calling 'Youth' "Feng's worst film," writer Huang Wei criticized the film for a lack of distinct leading and supporting roles, a situation made worse due to a fragmented plot.