Yuri Gagarin, feted as a Soviet national hero for being the first man in space, was killed in a plane crash 50 years ago, but the details of his death remain shrouded in mystery.

On March 27, 1968, at 10:18 am, Gagarin was preparing for a training flight in his MiG-15 plane at the Chkalovsky aerodrome near Moscow, his former cosmonaut colleague Vladimir Aksyonov recalls.

"Yuri and I consulted the same doctors and listened to the same weather forecasts, my takeoff was due an hour after his," the 84-year-old tells AFP.

But Aksyonov's flight was cancelled. At 10:30 am, when he returned to his base, Gagarin and his co-pilot Vladimir Seryogin were no longer responding to radio calls.

At 2:50 pm, helicopter crews searching for the plane said they found parts of the wreckage 65 kilometers from the aerodrome.

Gagarin's body was found the next day. He was 34.

Sergei Kravchinsky, 74, remembers learning of Gagarin's death when he was a young space engineer and had just finished a gymnastics class.

"We heard a scream in the corridor: 'Guys, Gagarin is dead!'"

"It was a shock, all the women were crying," he recalls.

For the first time in Soviet history, a day of national mourning was declared for someone who was not a head of state.

The engineers knew Gagarin was training on a MiG and that he had already experienced landing problems. When they heard the investigation commission give its conclusions, they were perplexed.

According to the official version, the plane's crew had to make a sudden maneuver because of a "change in the situation in the air", which led to the crash.

"The report of the official commission, which was 29 volumes, was never published," Alexander Glushko, a historian studying the Soviet space industry, told AFP.

"This pushed colleagues and experts to start their own research." 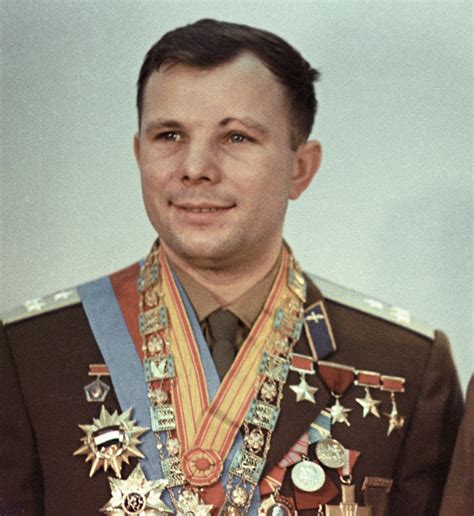 At the time, wild rumors surrounding Gagarin's death were circulating around the Soviet Union: that he was killed by the Kremlin, drunk in the cockpit or kidnapped by aliens were just some popular theories.

In 2011, to celebrate the 50th anniversary of Gagarin's historic 1961 flight into space, the Kremlin released some fresh information on his death.

Newly declassified documents said "one of the probable reasons" for the crash was a sharp maneuver made to avoid a weather balloon after which Gagarin and Seryogin lost control of the aircraft.

"One of the probable reasons! This wording does not mean anything. None of the documents from the 29 volumes of the investigation was published in full," said historian Glushko.

He believes that the secrecy around Gagarin's death was retained to hide "the flaws in the organization and the functioning of the Soviet space sector," a symbol of the USSR's might.

"In the absence of the truth, rumors are multiplying and continue to circulate to this day," he added. 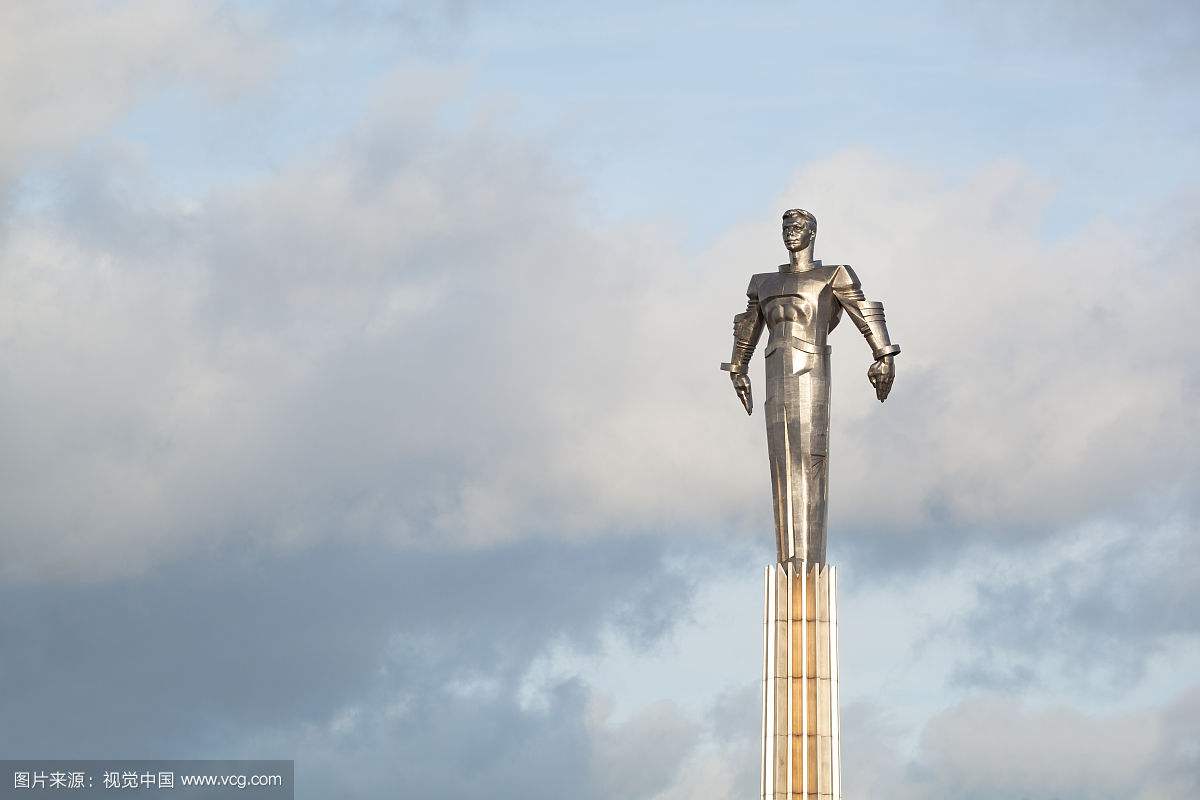 "My parents always assured me that Gagarin died because he was drunk," says Alexander Volodko, a policeman from the Siberian city of Novokuznetsk, on a recent visit to Moscow's Museum of Cosmonautics.

Volodko tells AFP that he would like "the truth to be finally revealed".

He said he personally believed the version put forward by legendary cosmonaut Alexei Leonov – the first ever to go on a spacewalk – after the fall of the Soviet Union in 1991.

According to Leonov, who was a member of the 1968 investigation commission, a Sukhoi plane approached Gagarin's planned route, passing less than 20 meters from his plane. This would have caused Gagarin's aircraft to spin and crash.

In June last year, 83-year-old Leonov repeated this version: "I saw a declassified document of the investigation that confirmed (this)," he told state news agency RIA Novosti.

Leonov believes the commission covered up the truth to protect the Sukhoi plane's pilot, whose name he refuses to reveal but describes as "quite famous" and currently "old and sick".

"This is no longer a secret: it is about negligence and a violation of aviation rules," he insists.

But until the investigation's official documents are made public, said historian Glushko, "this claim is just a hypothesis".