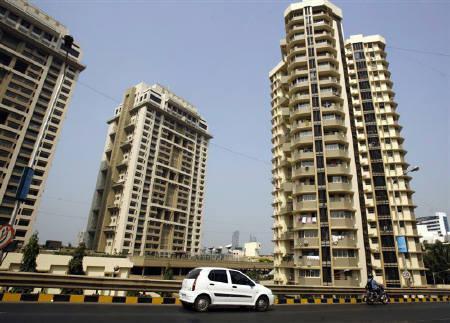 At least 12 people died and 13 were injured in a late night fire at a multi-story building in India’s financial capital of Mumbai, a hospital official said on Friday.

The fire began in the early hours of Friday at a commercial building in Kamala Mills Compound in Central Mumbai, local media reported.

The fire started in the top floor and soon engulfed the structure, according to reports.

Kamala Mills is a refurbished old industrial compound that now houses a host of swanky restaurants and other commercial establishments.