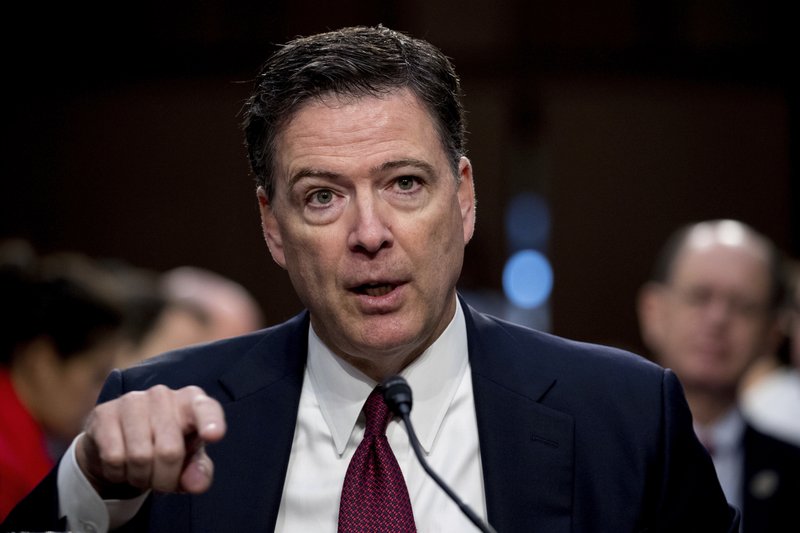 Former FBI Director James Comey has scorned the memo that was released by House Republicans after being declassified by President Donald Trump, saying it doesn’t add up to much.

Comey called the memo “dishonest and misleading” and not worth the damage it’s done to public trust in U.S. intelligence agencies.

After being declassified by Trump, the memo was released Friday by House Republicans. It claims the FBI abused its surveillance powers in the Russia investigation.

The FBI, Justice Department and Democrats furiously lobbied Trump to stop the release, saying it could harm national security and mislead the public.

Since his firing last May, Comey has made his personal feelings about Trump known, testifying in detail about personal interactions he says troubled him.