First session of the 13th NPC to kick off Monday morning 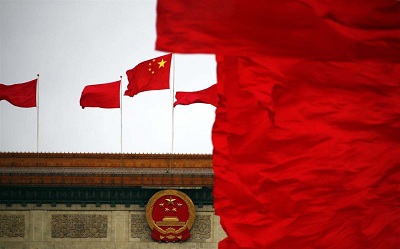 Beijing (People's Daily) - The first session of the 13th National People’s Congress (NPC) will start at 9 am on March 5 (Monday) at the Great Hall of the People.

It will examine the central and local budget performance in 2017 and their budget plan for 2018, as well as hear statements on the constitutional amendment draft from the NPC Standing Committee.

In the afternoon, the delegations will hold a plenary session to examine the Report on the Work of the Government.

In the afternoon, the first session of the 13th CPPCC National Committee will hold discussions on the Report on the Work of the Government.