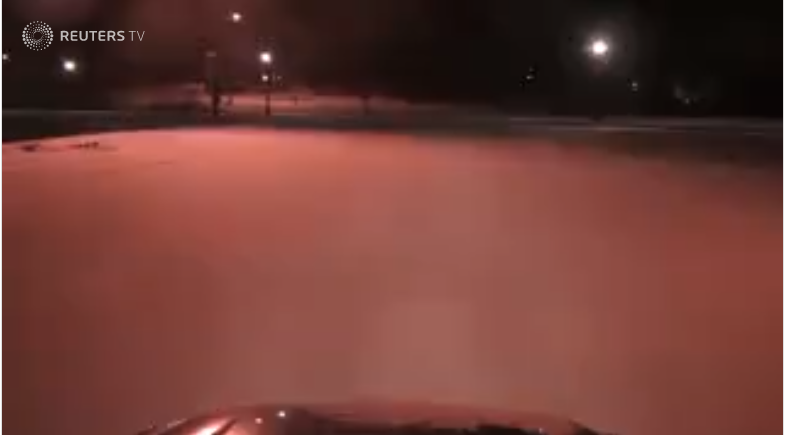 A bitter winter storm gripped much of the South on Wednesday, prompting schools to close and causing thousands of flight delays and cancellations as snow, ice and record-breaking cold hit the region.

The storm led to a least one death when a vehicle in Austin, Texas, plunged more than 30 feet off a frozen overpass late on Tuesday, killing a man in his 40s, Austin-Travis County Emergency Medical Service said on its Twitter feed.

Winter weather advisories were in effect from the Northeast to the Mid-Atlantic states and Southeast, as well as over the central Gulf Coast of Texas, according to the National Weather Service (NWS). Winter storm warnings were also in effect for portions of the Carolinas, southern Virginia and the New England area. 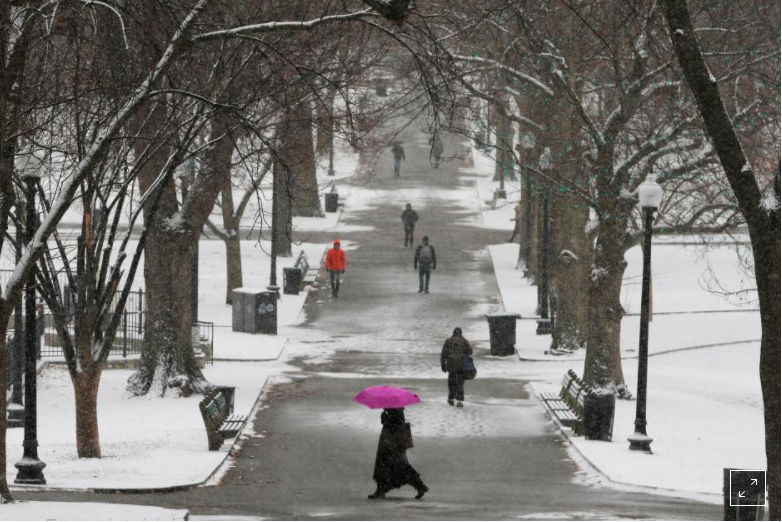 “The snow is pretty, but don’t be fooled,” Cooper said.

In Houston, the nation’s fourth most populous city, most freeways were closed on Wednesday morning after icing over, the city’s Office of Emergency Management said.

“Not a good idea to be out on the roads. Conditions are still unsafe,” the Texas Department of Transportation Houston Division said on its Twitter feed.