HEADLINE Flourishing ties spur growth of Chinese education in US

Flourishing ties spur growth of Chinese education in US 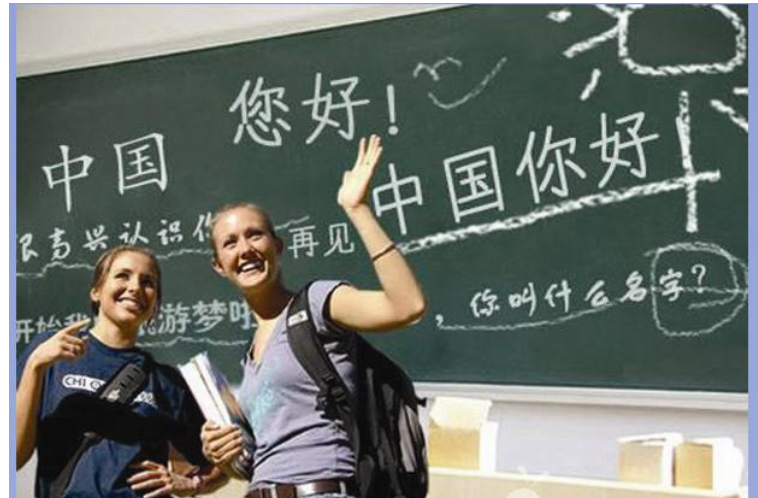 Los Angeles (People's Daily) – The growing interaction between China and the US, coupled with the ever-increasing influx of Chinese immigrants, has given rise to the booming of Chinese education throughout the US.

“It wasn’t so easy finding a language center where one could learn Chinese in Southern California 30 years ago,” recalled Cary Chen, vice president of the Board of Education of Rowland Heights Unified School District.

Chen said despite inadequate facilities and other challenges, language schools have persevered.

The tide has changed as more America-born students become interested in learning Chinese in recent years.  In the same token, immigrants from Hong Kong and Taiwan began arriving in the 1960s, followed by mainland Chinese. The sequence of cultural migration has spurred the widespread evolution of Chinese language schools and cultural centers.

Public and private schools offer Chinese classes to meet growing demands. School Districts, such as Alhambra, Chino Hills, Walnut, and Diamond Bar, have become examples for their efforts on implementing Chinese-language curriculum into their schools.

“The business relationship between China and the world is growing at a rapid pace,” said Nino Zhang, a Chinese teacher in Los Angeles.  For those who speak Mandarin and English, greater opportunities exist, she added.

Maintaining a connection with their culture is another reason learning Chinese remains in demand.  “The younger Chinese students want to learn about their ancestors. They want to know where their parents and grandparents came from,” Zhang added.

“Beginning next year, Rowland Heights will offer Chinese immersion programs. I recently traveled to China with local school officials, so they could experience the Chinese education system first-hand,” said Chen.

“It is not uncommon for Chinese immigrant parents to encourage their children to learn Chinese,” said Liu, noting that over 70 percent of students enrolled in Chinese classes are of Asian descent, and many are Chinese Americans.

College Board started to administer the first Advanced Placement (AP) test in Chinese Language and Culture on May 9, 2007. Consisting of listening, reading, writing, and speaking, the test assesses students’ interpersonal, interpretive, and presentational communication skills in Mandarin Chinese, along with knowledge of Chinese culture.

“Some high school students enroll in Chinese classes to boost their GPA and earn college credit,” said Liu, adding that the AP Chinese classes cater to the growing interaction between China and the US.

Although enthusiasm is high, room for improvement exists.

A lack of communication between schools has affected the quality of Chinese education in local classrooms, said Chen.

Ting Liu, a Chinese teacher in Southern California, said that there is a shortage of experienced Chinese teachers who are fluent in both English and Chinese. It is important that the teachers understand Chinese culture and know how to implement state-of-the-art teaching methods, she added.