HEADLINE Flynn pleads guilty to lying to the FBI

Flynn pleads guilty to lying to the FBI 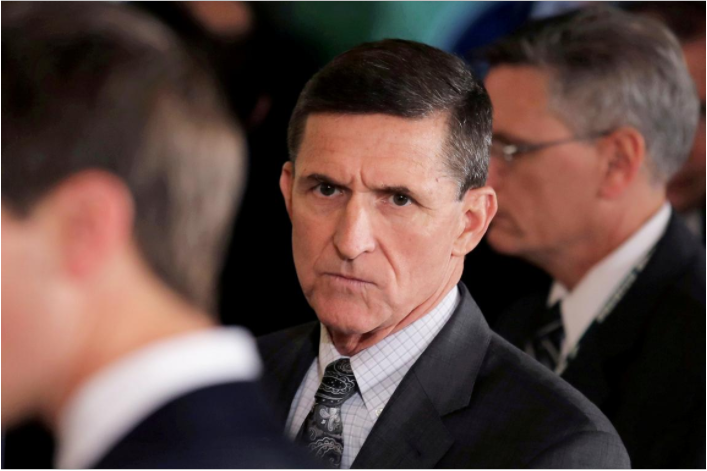 White House National Security Advisor Michael Flynn arrives prior to a joint news conference on February 13, 2017. REUTERS/Carlos Barria/File Photo  Washington (People’s Daily) - Former national security adviser Michael Flynn pleaded guilty Friday morning for lying to the FBI.Flynn admitted that he lied to FBI agents about conversations he had with Russia's ambassador to the US Sergey Kislyak in late December 2016.A statement from Senate Judiciary Committee Ranking Member Dianne Feinstein (D), said that Flynn’s guilty plea is "about more than just lying to the FBI.""This shows a Trump associate negotiating with the Russians against US policy and interests before Donald Trump took office and after it was announced that Russia had interfered in our election," said Feinstein’s statement.According to CNN, the White House sees Flynn’s plea as a “win” because he is being charged for making false statements, but not for any improper actions during Trump’s campaign. White officials remain confident that Flynn’s case is not likely to connect President Trump.