Flynn's rise and fall ends with charge of lying to FBI 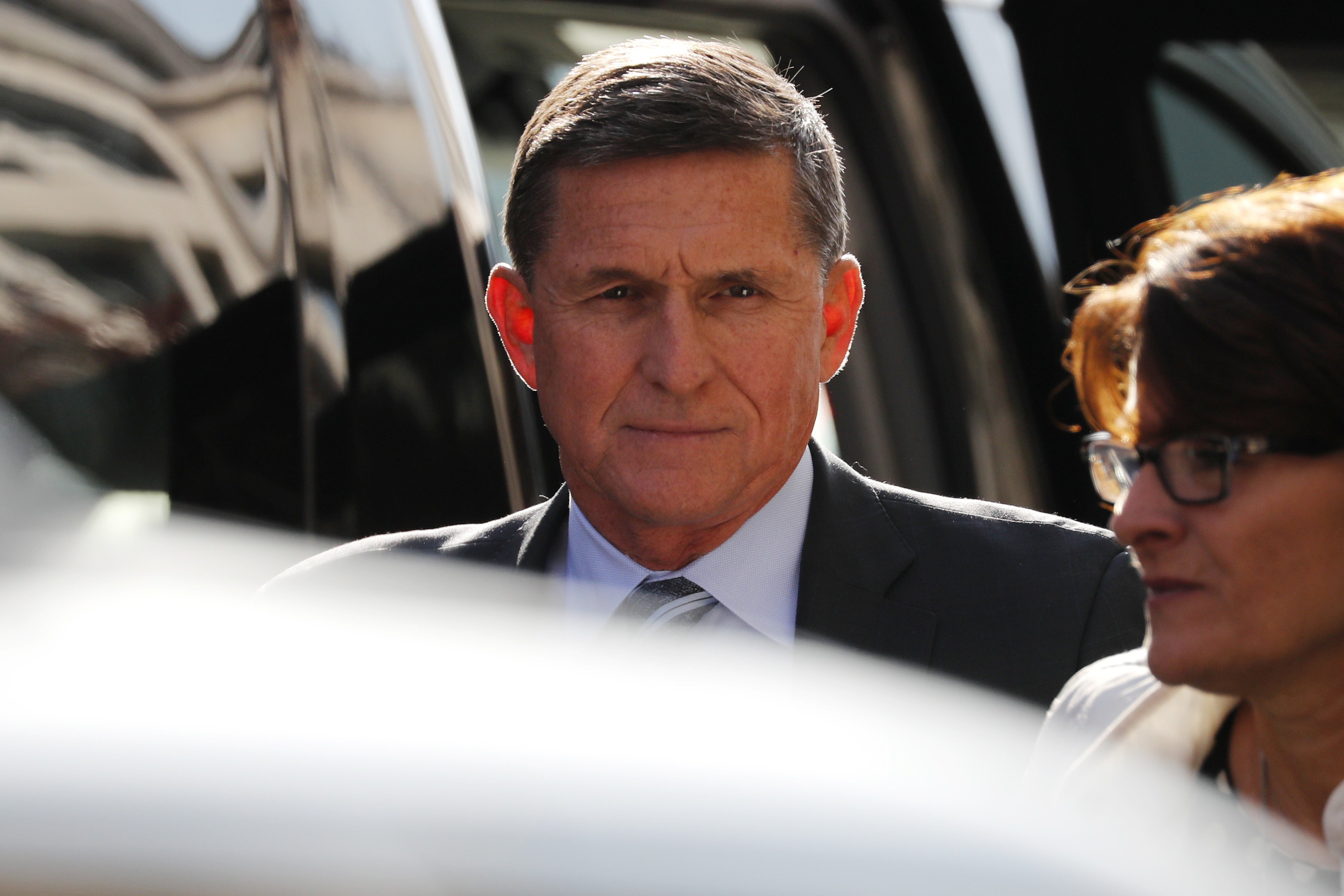 Michael Flynn was President Donald Trump's favorite general, rapidly vaulted to prominence by his fiery speech at the 2016 Republican Convention and Trump's decision to reward him with a plum job as his top national security aide.

Flynn's plunge was even faster. He was fired by Trump after just a month in the White House and left to contend with a criminal probe that led to his decision to plead guilty Friday to a single count of making false statements to the FBI.

Flynn's decision to cooperate with special counsel Robert Mueller's investigation signals the role he's likely to play in expanding efforts to unravel the possible involvement of senior Trump officials and perhaps the president himself in Russia's meddling in the 2016 presidential campaign.