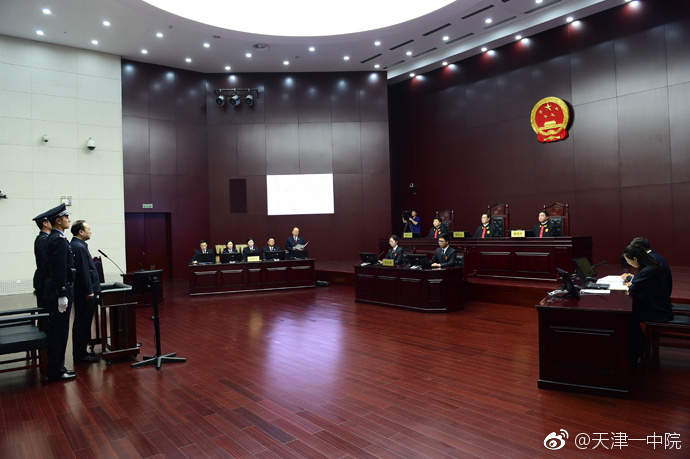 Sun Zhengcai, former secretary of the Chongqing Municipal Committee of the Communist Party of China (CPC), stood trial for bribery on Thursday at the First Intermediate People's Court of Tianjin Municipality.

Sun is also a former member of the Political Bureau of the 18th CPC Central Committee.

Between 2002 and 2017, Sun took advantage of his posts to provide help for certain units and individuals in project procurement, enterprise operation and adjustment of official positions, and accepted money and property worth 170 million yuan ($27.1 million), either by himself or through "certain affiliated persons," according to an indictment by the first branch of the Tianjin People's Procuratorate.

Prosecutors as well as Sun and his defense attorneys examined the evidence. Both sides questioned the two witnesses who testified in court and fully expressed their opinions, according to the court's statement.

In his final statement, Sun said he deserved his punishment and he had no objections to the charges.

More than 130 people, including lawmakers, political advisors, journalists and others attended the trial.

The court ruling will be announced at a later date.