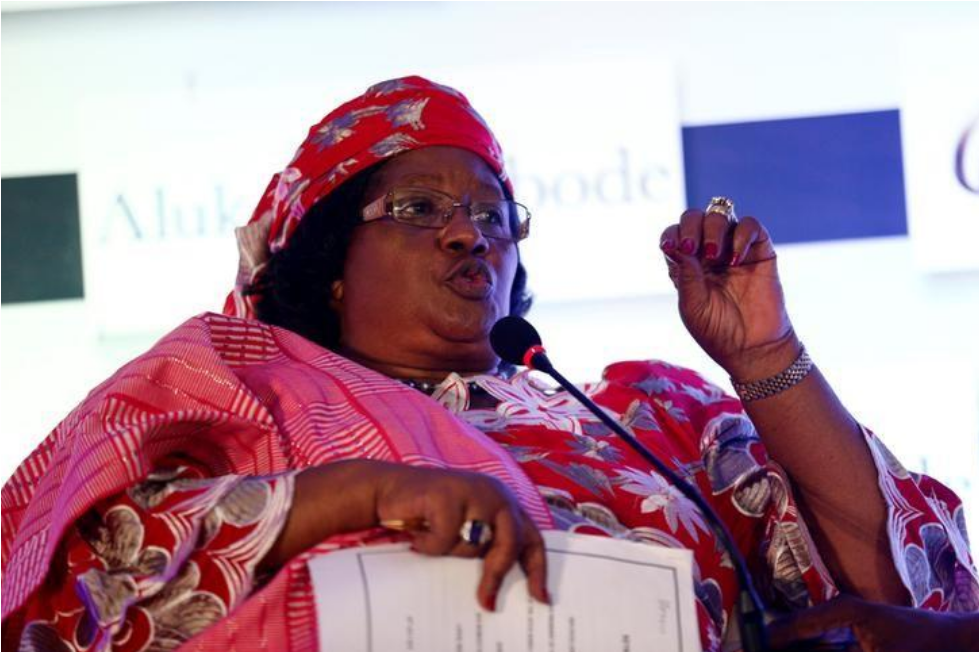 Former Malawi president Joyce Banda returned home on Saturday to a rousing welcome by supporters and vowed to prove her innocence after more than three years in self-imposed exile amid graft allegations.

The so-called “Cashgate” scandal in which senior government officials were accused of siphoning millions of dollars from state coffers was uncovered in 2013 while she was president. Donor countries cut off aid, hampered development in Malawi, one of the world’s poorest and most aid-dependent countries.

Banda, Malawi’s first female president, lost elections to Peter Mutharika a year later and immediately faced allegations of abuse of office and money laundering, which she denied before leaving the country.

“As far as I am concerned I never did anything wrong and there has never been a warrant of arrest and I am back to prove that,” Banda told media at the airport.

Last July, police issued an arrest warrant against Banda, saying her alleged offences were part of Cashgate. But early this year, the Anti-Corruption Bureau said it had no solid evidence against her, partly clearing her of wrongdoing.

Police have not publicly said whether charges had been dropped. A police spokesman said on Monday the police would make no comment on the matter until Banda was back in the country.

A former justice minister and attorney general were convicted over Cashgate, along with a number of former high-ranking government officials and business people.

Banda was non-committal on whether she would actively engage in politics as the southern African country prepares for next year’s presidential and parliamentary elections.

“I have been away for four years now so I need to see what’s going on before I can commit to politics,” Banda said when asked whether she would be running in the May elections.