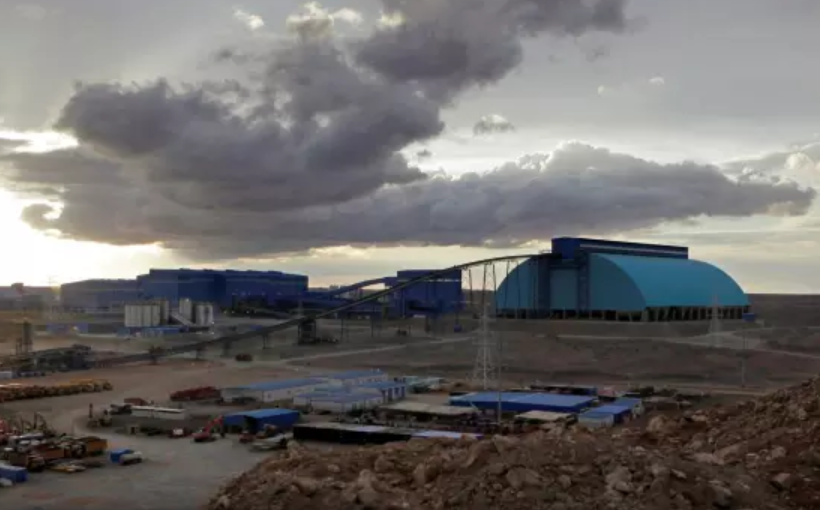 Ulaanbaatar (People's Daily) - On Tuesday, Mongolian authorities detained two of the country’s former prime ministers for their involvement in the development of a giant copper-gold mine.

An investigation into the first agreement to develop the Oyu Tolgoi mine with Canadian investors that later saw the mine expanding is still underway.

The 2009 agreement gave Ivanhoe Mines a 66 percent share of the Oyu Tolgoi, with the Mongolian government holding the remainder. Ivanhoe changed its name to Turquoise Hill Resources in 2012 after Rio Tinto became its majority stakeholder.