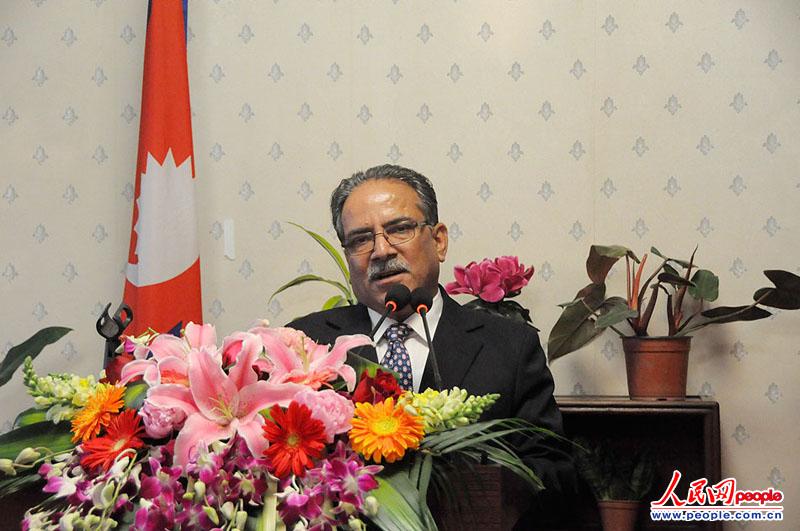 According to the Kathmandu Post, the 36-year-old man was the only son of Prachanda, chairman of the Communist Party of Nepal (Maoist-Centre).

Prakash died at the Thapathali-based Norvic Hospital in Kathmandu at 4 am, leaving two wives and two children. He had been working as a private secretary to his father and was a central member of the party.

Leaders of various political parties have offered condolences to the bereaved family members.

Prakash’s death is expected to have an impact upon the ongoing Nepal election.