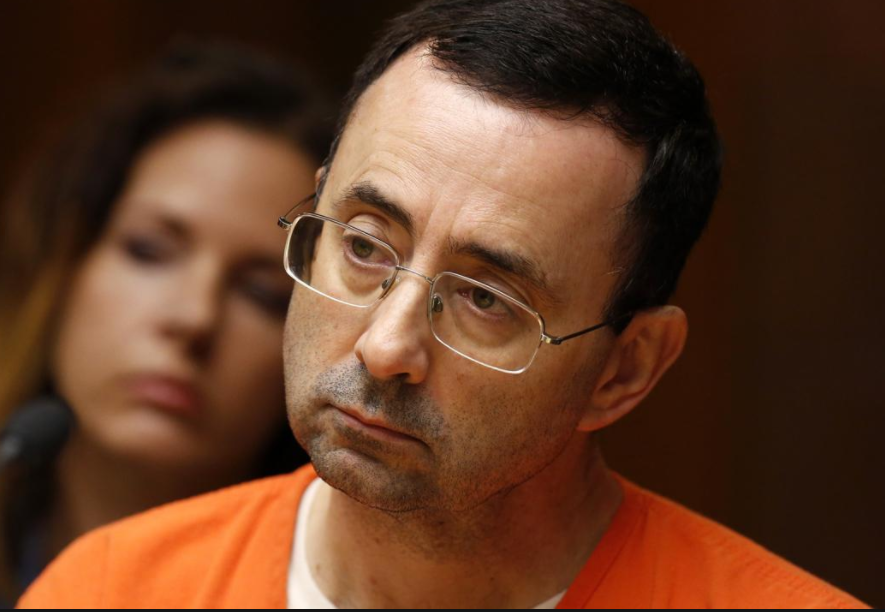 Larry Nassar, the former USA Gymnastics doctor, who admitted to having sexually abused patients and possessing child pornography, started serving a 60-year federal sentence in state of Arizona on Saturday.

The Federal Bureau of Prisons website says Nassar is being housed at the US Penitentiary (USP) in Tucson, a high security federal prison located in Arizona's desert.

A local news channel reported that 54-year-old Nassar will be serving a 60-year sentence for three counts of child pornography after he pleaded guilty to the charges in last July. If he is still alive after that he will be transferred to state of Michigan to begin serving two 40-year state sentences for the sexual abuse of 10 girls.

Nassar, former US Olympic gymnastic doctor, was sentenced last month to 40 to 175 years in prison for molesting young girls under the guise of treatment after a week-long hearing that featured statements from 156 of his accusers.