Formula One to use 'Grid Kids' in place of female models 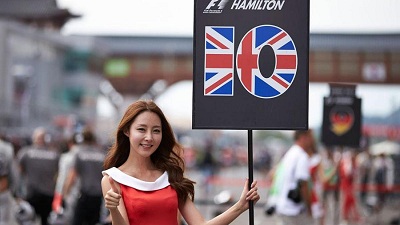 Formula One announced a new "Grid Kids" scheme on Monday to replace the female models who stood next to drivers' cars before the start of every Grand Prix with aspiring young racers.

The sport said in a statement that the arrangement, in partnership with the governing FIA, would "make the pre-race ceremony more relevant and interesting for fans, especially the younger ones".

Youngsters will be chosen by their national motorsport clubs on merit, or by lottery, from among those competing in karting or junior series.

Last week's decision to abandon the decades-old practice of using walk-on female models to parade and hold up drivers' numbers on the starting grid has put the sport on the front pages of newspapers and divided fans.

The sport said "Grid Kids" would be chosen at every Grand Prix and, where possible, the major feeder series. They will be accompanied by their immediate family who will have paddock access on Sunday.

"Formula One is the pinnacle of motor sport and the dream of every young racer competing in the junior series that make up the FIA’s single-seater pyramid, from karting all the way to F1," FIA president Jean Todt said.

"We are therefore delighted to bring that dream a little closer by giving the future champions of our sport the opportunity to stand alongside their heroes on the grid in the build-up to the race start." 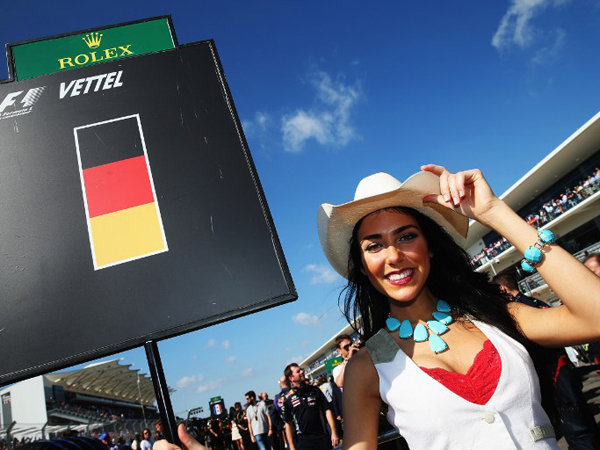 F1's commercial managing director Sean Bratches said it would be "an unforgettable experience" for youngsters and their families.

"An inspiration to keep driving, training and learning so that they can dream of one day being there themselves. What better way to inspire the next generation of Formula One heroes," he added.

Soccer fans are used to seeing players walk out accompanied by young children but F1 grids are crowded spaces with mechanics working on the cars amid a throng of VIPs and media.

Last month marked the completion of Liberty Media's first year in charge after buying F1 and ousting octogenarian former supremo Bernie Ecclestone, who has been critical of some of the changes made. 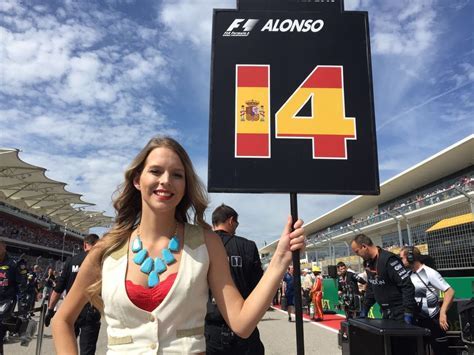 Liberty are keen to make the sport more fan-friendly and appeal to a younger demographic, seeing huge potential for growth in regions such as China and the United States.

F1 said last week that the use of female models was "at odds with modern day societal norms" and was no longer appropriate or relevant to the sport and its fans.

The season starts in Australia on March 25.