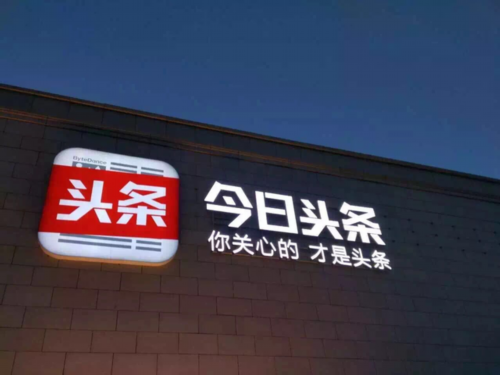 Four Chinese news service apps were ordered to be removed from online stores on Monday.

Cailianpress quoted the order as saying, “To regulate the dissemination order in accordance with the law, Internet application stores will suspend the download services of Jinri Toutiao, Ifeng News, NetEase News and Tencent’s Tiantian Kuaibao.”

The suspension ranges from three weeks to three days.

Jinri Toutiao, operated by Beijing ByteDance Technology, will be removed the longest time at three weeks. The app was reported by CCTV's financial channel "Economy Half-Hour" for posting fake advertisements. People’s Daily Online criticized Jinri Toutiao’s illegal ads in a commentary and called for a severe punishment for the app.

The Haidian Branch of the Beijing Municipal Administration for Industry and Commerce imposed an administrative penalty on Jinri Toutiao on April 4, confiscated advertising fees in the amount of 235,972 yuan ($37,372) and fined the company 707,915 yuan ($112,116) , three times the advertising fees.