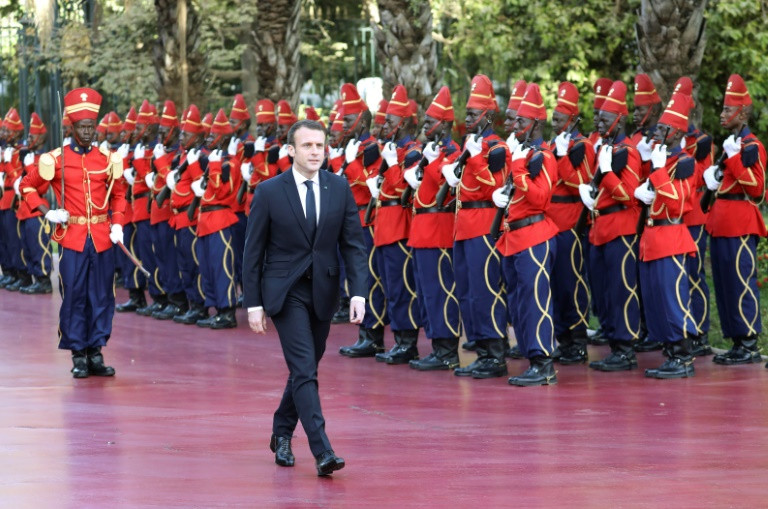 French President Emmanuel Macron joined megastar Rihanna in Senegal on Friday at a conference aimed at pressuring donors to finance the education of a quarter of a billion children worldwide who are currently out of school.

Macron is co-hosting the event organised by the Global Partnership for Education with Senegalese President Macky Sall, while Rihanna is attending as a global ambassador for the organisation.

It is not the first time the young French leader and the singer of "Umbrella" fame have met: she visited the Elysee Palace in July after urging Macron to raise French spending on global education in a tweet to her 86 million followers.

She renewed her appeal on Thursday, tweeting: "Merci @EmmanuelMacron for stepping up to co-host @GPForEducation's Financing Conference in Dakar! Will France pledge €250M for @GPForEducation tomorrow?"

France currently dedicates just 2.5 percent of its aid budget directly to education, according to its development agency.

The Dakar conference, which brings together governments and the private sector, aims to raise $3.1 billion (2.5 billion) over the coming three years to support education for 870 million children around the world.

Some 264 million school-age children and youths are living without any education owing to poverty, conflict and social barriers including bias against girls, according to the United Nations Children's Fund (UNICEF). 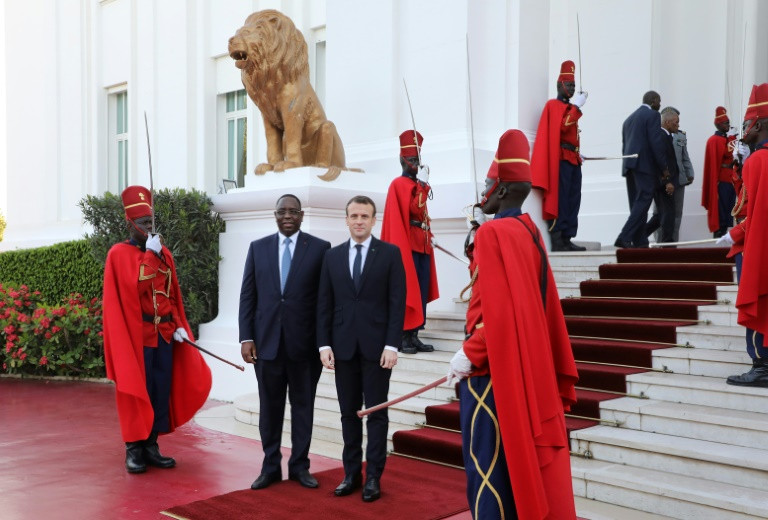 Rihanna, Macron and Sall are expected at the conference in the afternoon, after the two presidents visit a school renovated using French aid money.

The singer touched down on Thursday in Dakar, followed by Macron who was accompanied by his wife Brigitte.

Partner countries in the scheme are required to earmark 20 percent of their national budgets to education -- a tough goal for developing nations battling jihadists or civil conflicts.

Literacy in sub-Saharan Africa hovers around 65 percent, according to UNESCO, the UN's culture and education agency, and girls lose out disproportionately.

"People feel education is not that important because you are not losing lives", UNICEF Executive Director Henrietta Fore told AFP on Friday.

"But education must be seen with the same urgency," she added. Without it, "you lose a child's future". 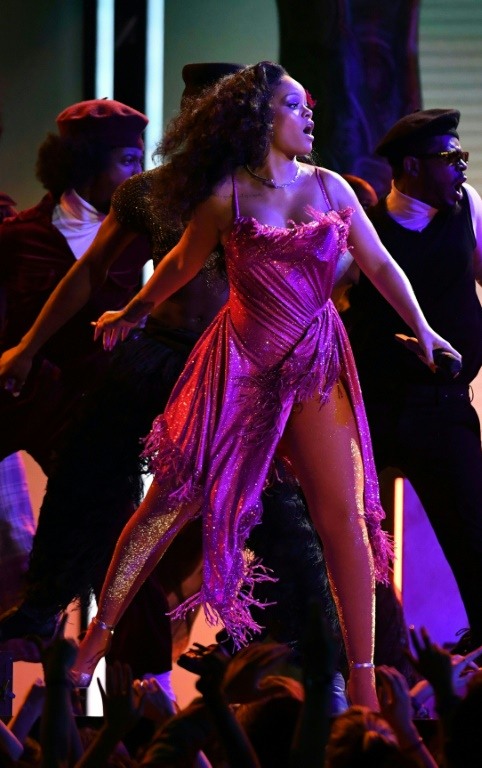 Ahead of the conference, Macron met Sall at the presidential palace in the Senegalese capital and signed agreements on the sale of two Airbus planes for $214 million (171 million euros) and the creation of a Franco-Senegalese university campus.

A protest march by "France Degage", a group which wants the former colonial power to reduce its role in Senegal, was expected on Friday.

Macron has visited Africa six times already in his nine months as president, spending time in several former French colonies and reaffirming support for the Barkhane counter-terror force rooting out jihadists across the Sahel region.

A rapid reaction force of Senegalese troops was recently deployed to Mali as part of a UN peacekeeping mission with France's blessing, as the international community attempts to contain Al-Qaeda-linked groups wreaking havoc in the unstable desert nation.

Macron has also emphasised development co-operation as part of his foreign policy in Africa, and will visit the northern Senegalese city of Saint Louis on Saturday, which is threatened by coastal erosion.

He will be accompanied by President Jim Yong Kim of the World Bank, which along with France is financing protective measures for the former capital of what was known until 1902 as French West Africa.