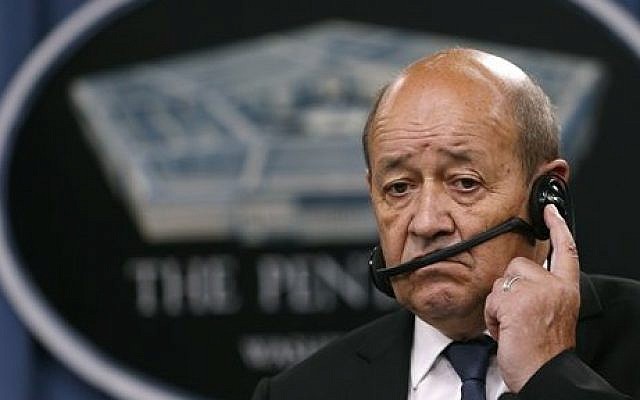 "A plan for ending the crisis must be found, with a political solution. We are ready to start working right now with all countries who want to participate," Foreign Minister Jean-Yves Le Drian told a press conference.