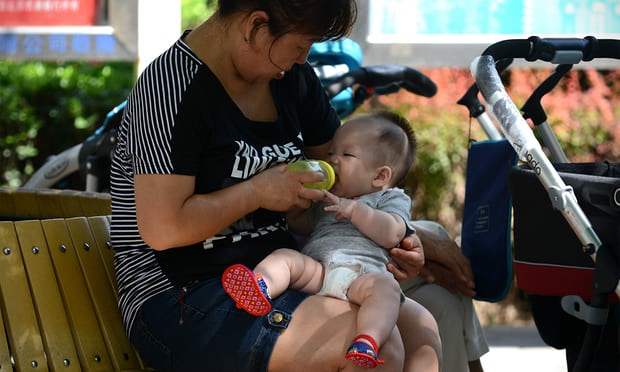 A woman feeds a baby with a bottle in a residential area in Beijing. (Photo: Getty Images)

Lactalis, the world’s third largest diary group, has expanded its global recall to China after exporting 6,560 boxes of feared salmonella-contaminated formula to this country, the French brand and health authorities announced on Sunday, following 26 salmonella infection cases among infants in France since early December.

A total of 600 batches of baby formulas are on the worldwide recall list and 40 of which are sold in China under the brand name “Celia”, said a company spokesman, adding that certain products had flowed into the markets in Zhejiang, Sichuan, Hubei, Fujian and Guangdong provinces.

The company said their international product recall was based on prevention and the feared contaminated products in China were still under inspection.

The issue continues to ferment as a nationwide recall within France was conducted on Dec. 2 when five more affected infants were found last week, whose disease-causing Lactalis milk was found outside the list.

Lactalis said a possible source of the outbreak has been identified in a tower used to dry out the milk at a production site in May. Disinfection and cleaning measures have been put in place at the suspected site in France, reports said. 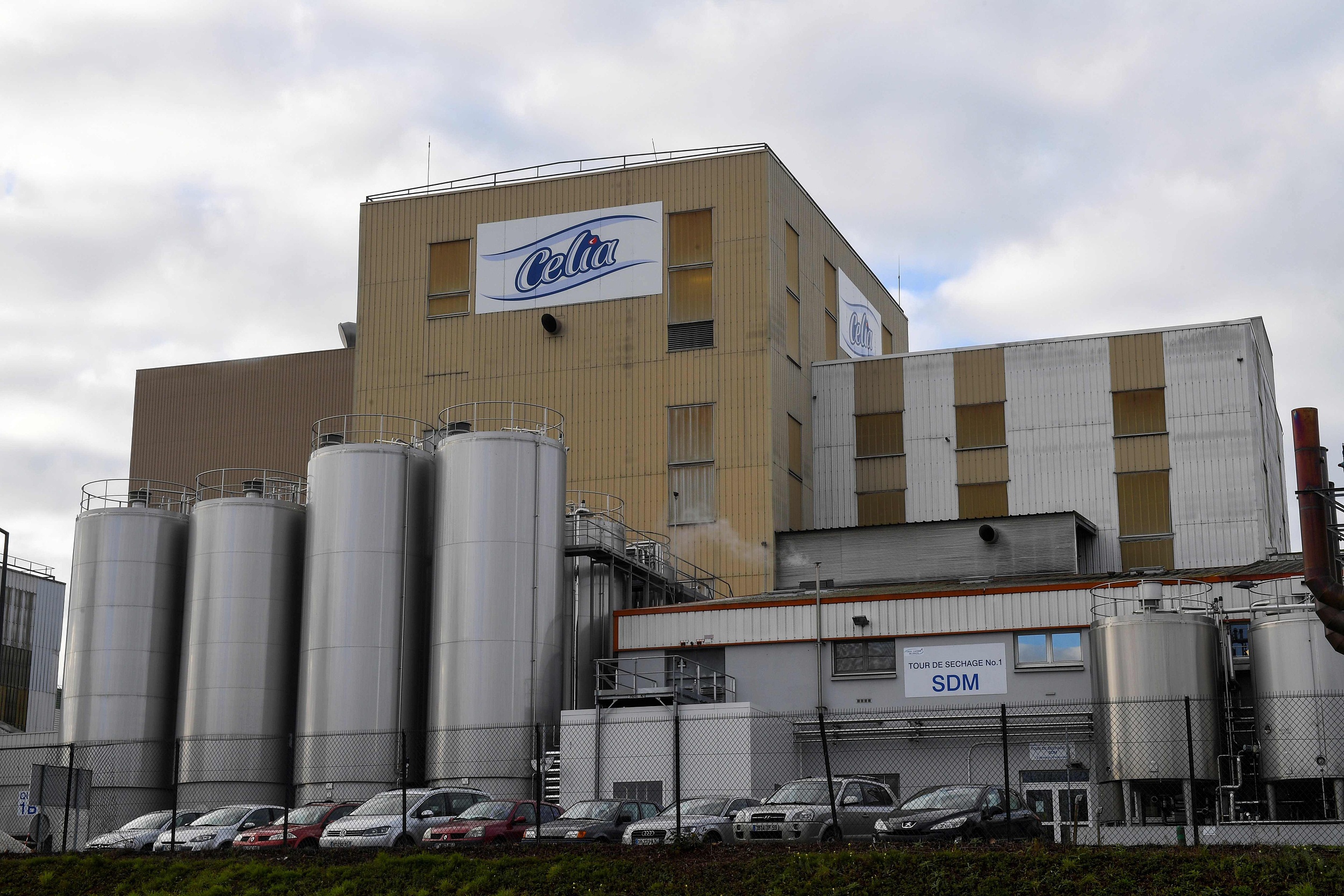 The company apologized in a statement earlier, saying it is "sincerely sorry for the concern generated by the situation and expresses its compassion and support to the families whose children fell ill."