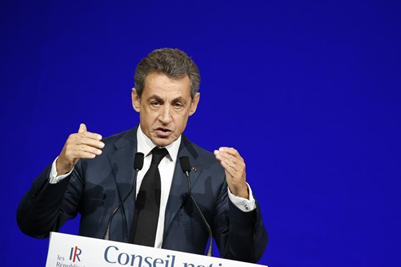 Accused by French anti-corruption authorities of illegal financing of his election campaign in 2007, the ex-president is under judicial restraint, and is barred from interacting with suspects tied to the investigation, including the former general secretary of the Elysée Palace, Claude Guéant.

According to reports, Sarkozy has been banned from four countries, including Libya, a nation he backed an uprising against with the help of NATO. In an opinion piece published by the French Newspaper Le Figaro, the former president wrote, “I am accused without physical evidence.”

In a so-called “full court statement” to French investigators printed by Le Figaro, Sarkozy claimed the allegations against him amount to “slander” and that they have made his life “hell” since they appeared.