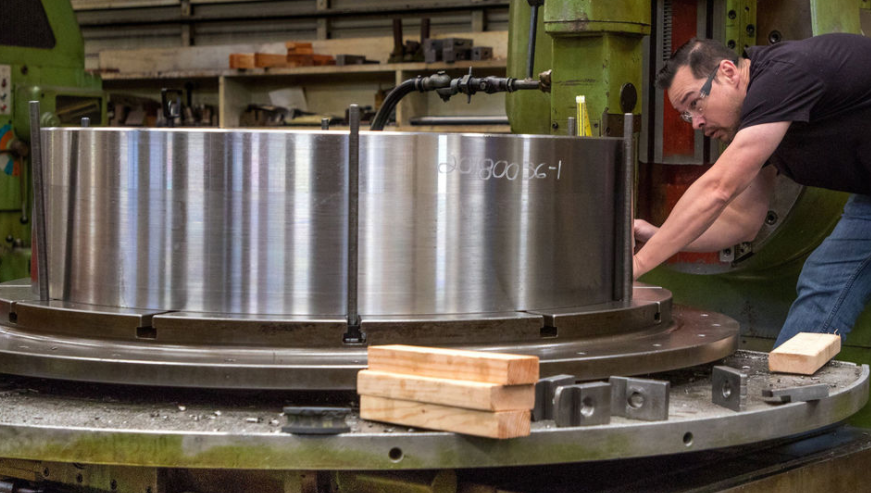 "These unilateral measures are not acceptable. They would have a major impact on the European economy and French companies like Vallourec, Arcelor and Ugitech," Le Maire told reporters.

"The United States needs to know that if these unilateral decisions are upheld and maintained, they will meet with a strong, coordinated and united response from the European Union," he added.

French minister noted "all options are on the table," including counter-measures to limit US exports into Europe, adding he would call his German and British counterparts on Friday to discuss the issue.

On Thursday, US President Donald Trump announced duties of 25 percent on steel and 10 percent on aluminum to save jobs and restore industry at home.

Le Maire also warned that "a trade war between Europe and the United States will only have losers."

In this context, he invited US officials to work with Europe to tackle the problem of dumping and heavy producers' subsidising, which according to him "the subject that must be handled," instead of imposing steep tariffs.