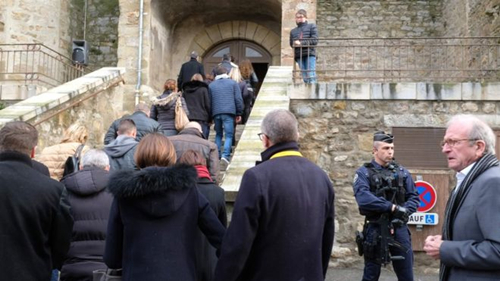 Mourners arrive on March 25, 2018 at the Saint Etienne Church in Trebes, southwest France to honour victims of a deadly shooting spree. (Photos: AFP)

A memorial activity has been held in the southern French town of Trèbes Sunday, in honour of victims killed in the gun attack on Friday. 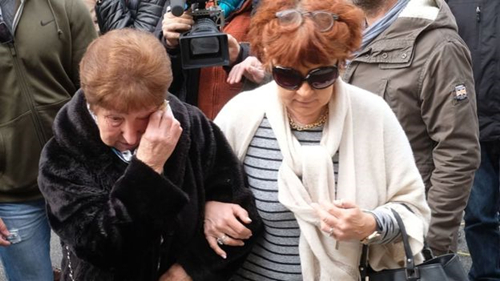 Mourners cried at the tribute. 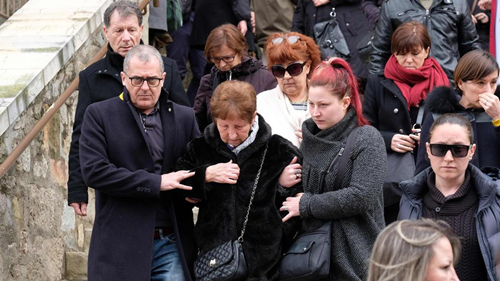 Mourners leave the service of remembrance.

Another memorial is to be held for the police who traded captive with attacker. 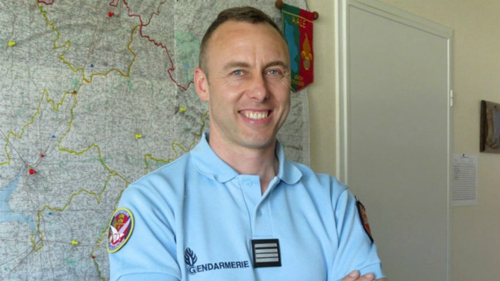 Police office lieutenant-Colonel Arnaud Beltrame who died after exchanging place with a hostage in the attack on March 23, 2018.

The police officer Arnaud Beltrame, who died of severe injury after swapping voluntarily for a hostage whom the terrorist took as a shield during the supermarket siege, will be memorized in another national tribute at a later date. He has been hailed as a hero by French President Emmanuel Macron. 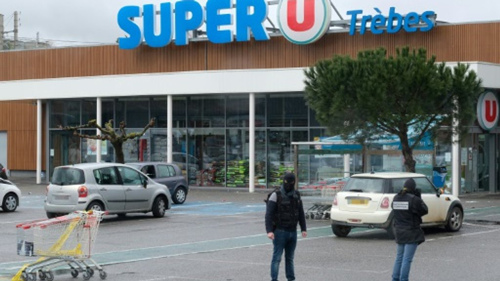 The supermarket where the deadly shooting attack occurred on March 23, 2018.

The gunman, 25-year-old Redouane Lakdim who pledged allegiance to Islamic State militants, was shot dead by the police after the attack.

This has been the worst terrorist attack under Macron’s presidency. He said Beltrame had "died a hero" and deserved "the respect and admiration of the whole nation". And "his courage will be remembered forever". 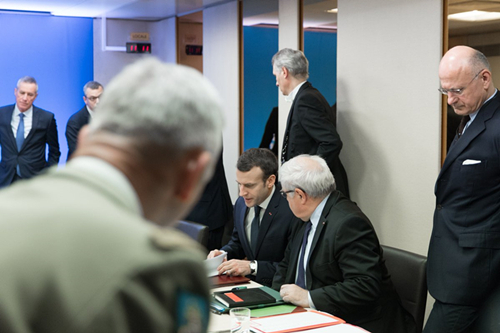 Macron expressed an absolute determination to fight against terrorism. And French government had a coordination meeting right after the attack to let the France be tougher on anti-terrorism. 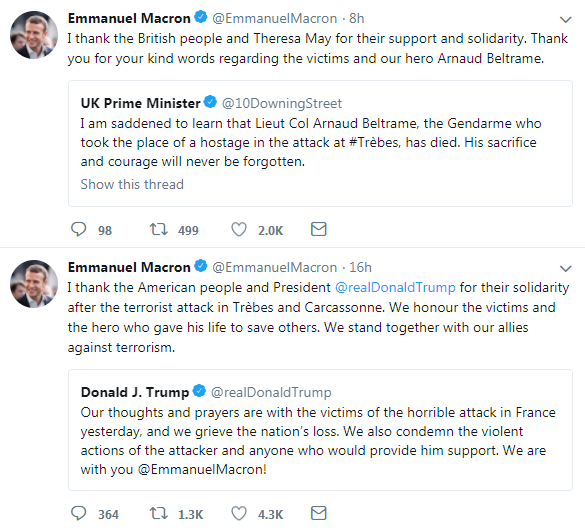 British Prime Minister Theresa May and US President Donald Trump condoled with the victims and Beltrame through Twitter. Macron expressed thankfulness to their solidarity and said that "we honour the victims and the hero who gave his life to save others. We stand together with our allies against terrorism."