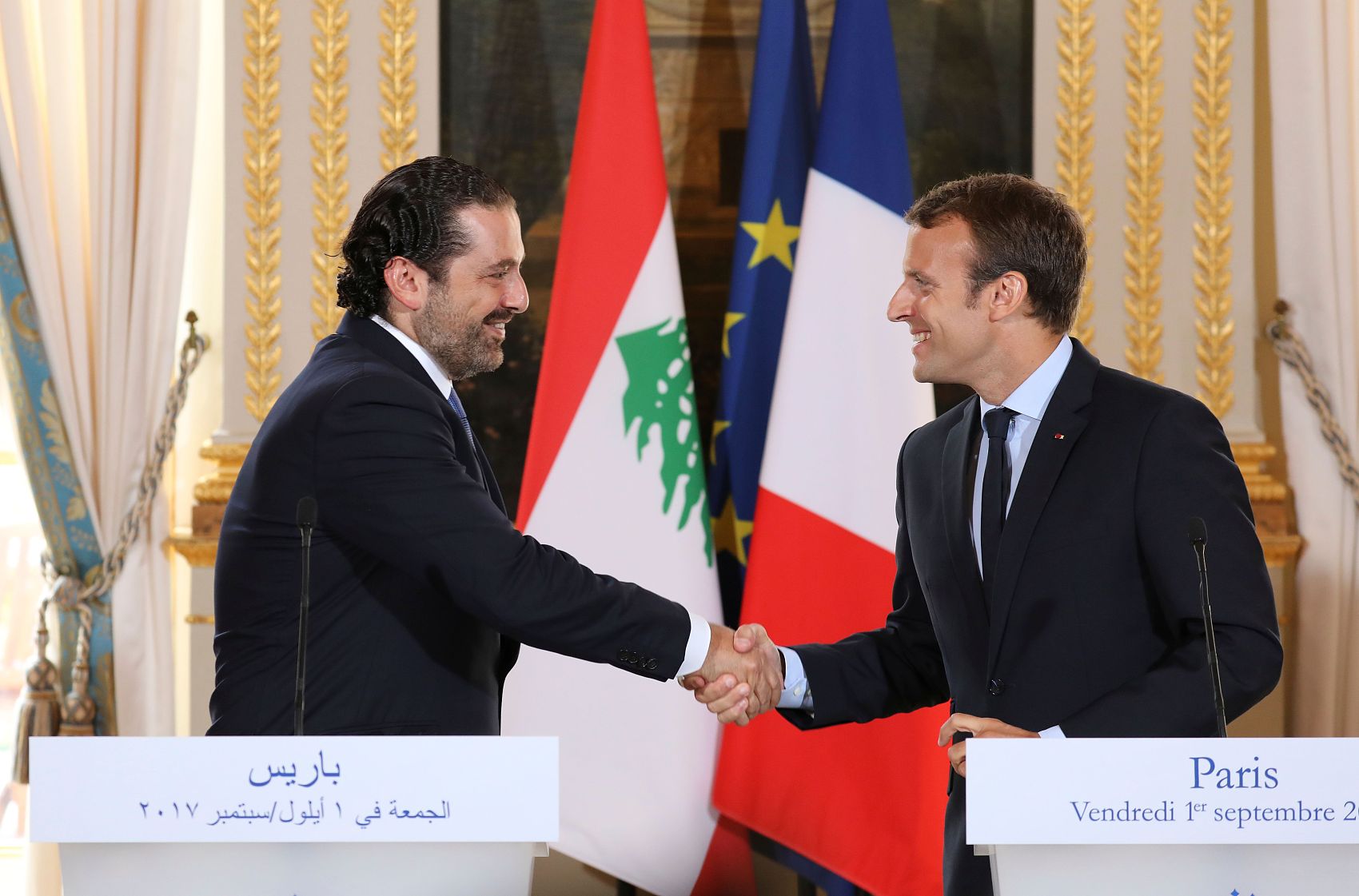 French President Emmanuel Macron has invited Saad Hariri and his family to come to France after the Lebanese prime minister's surprise resignation earlier this month, amid allegations that Saudi Arabia is holding him prisoner.

Macron's office said in a statement Wednesday that he made the decision after speaking to Hariri and Saudi Crown Prince Mohammed bin Salman.

France, Lebanon's onetime colonial ruler, has been trying to mediate in the crisis, and Macron paid a surprise visit to Saudi Arabia last week. Hariri's family has longtime connections to France.

The statement from Bahaa Hariri's office was sent to The Associated Press Wednesday. In it, the elder Hariri accuses Hezbollah of seeking "to take control of Lebanon." He also expressed gratitude to Saudi Arabia for "decades of support" for Lebanon's national institutions.

Bahaa Hariri's name has been mentioned in Lebanese media reports as a possible Saudi-backed candidate to replace his brother, who announced his resignation from the Saudi capital on Nov. 4.