"For the moment, the trip is planned," Le Drian told RTL radio. 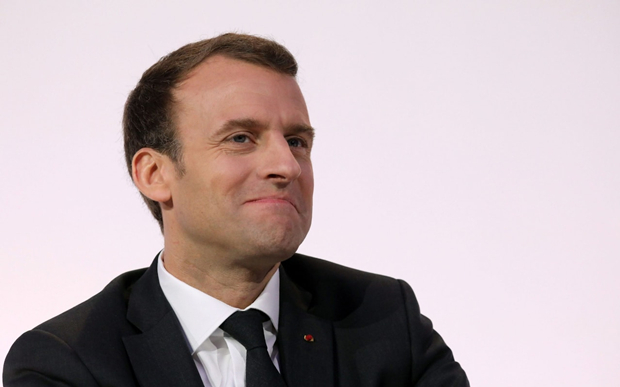 At the invitation of Russian President Vladimir Putin, Macron is scheduled to participate the Saint Petersburg International Economic Forum held on May 24-26.

"We must have a frank dialogue with Russia. We want to maintain it, but it is a dialogue on which we need a lot of clarity," the minister said.

On March 4, Skripal and his daughter were found unconscious on a bench in a shopping center in the southern British city of Salisbury.

France agreed with Britain that Russia was responsible for the poisoning, Macron's office said on March 15.

Russia denied any involvement in the poisoning incident.