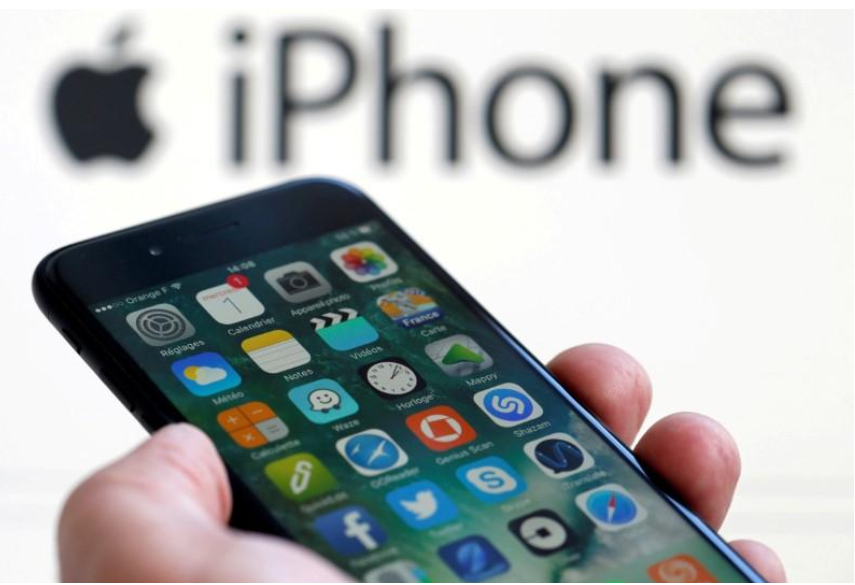 An Apple iPhone 7 and the company logo are seen in this illustration picture taken in Bordeaux, France on February 1, 2017. File Photo: REUTERS/Regis Duvignau

Paris (People’s Daily) – US computer and tech gadget behemoth Apple is under fire again, and this time from a French prosecutor who has launched a preliminary investigation into allegations of “deception” and “planned obsolescence.”

The American iPhone maker has been accused of intentionally manufacturing a product that performs worse after users have completed mandatory updates supposedly meant to make the product better.

After receiving multiple complaints, Apple issued an official apology to consumers on December 28, just days after admitting to slowing operating speeds on their iPhone 6 and 7 models after system updates had been installed.

In a gesture of corporate sincerity, the company promised to lower the cost of replacement batteries needed for the older phones.

As explained in the apology, the original intention behind the move was meant to reduce battery consumption and therefore increase phone operating times.