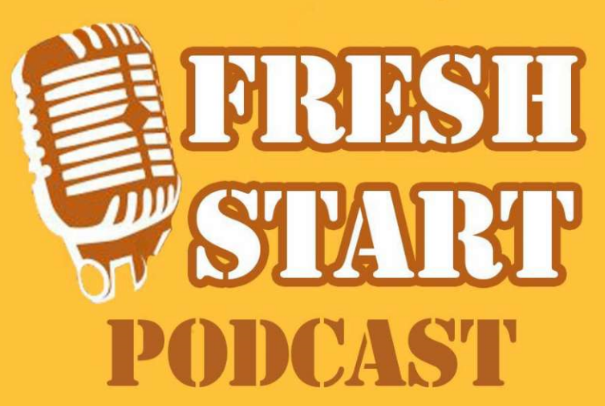 'Xi Jinping: The Governance of China Volume 2' unveiled in 9 languages in London 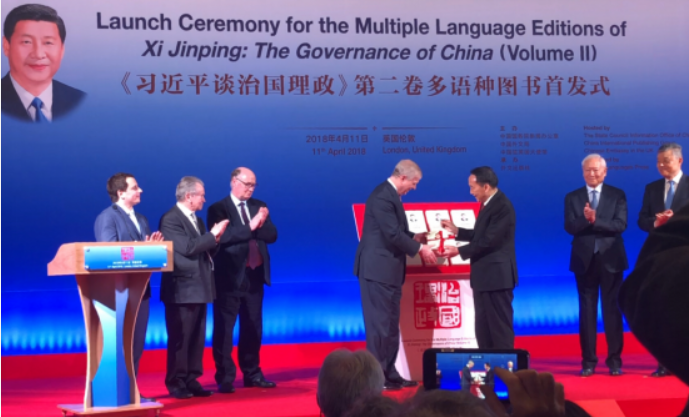 The second volume of "Xi Jinping: The Governance of China" was unveiled in 9 languages in London on Wednesday, during the 2018 London Book Fair.

Ninety-nine of Xi's speeches, conversations, instructions and letters from 2014 to 2017 are included in the second volume.

Jiang Jianguo, minister of the State Council Information Office said the “Xi Jinping Thought on Socialism with Chinese Characteristics” is a philosophy rooted in fertile humanistic soil. It is a philosophy built on a people-centric stance and takes aim at the future of mankind. (People’s Daily app) 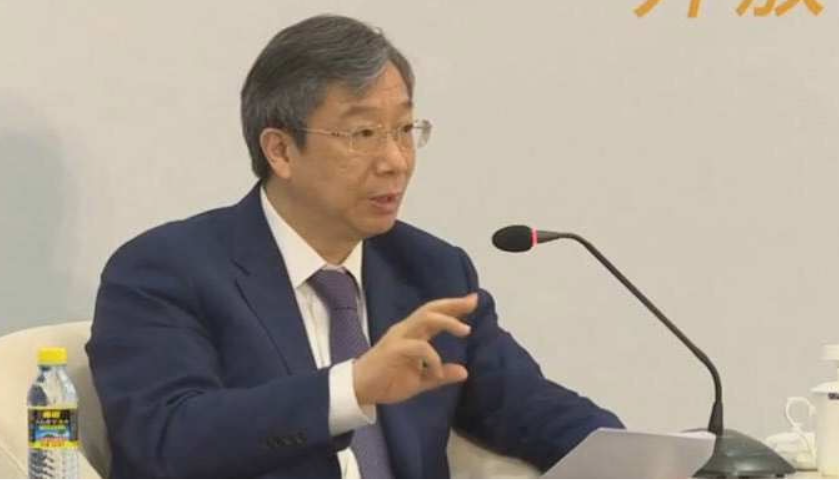 This comes a day after President Xi Jinping’s speech at the opening ceremony of the annual Boao Forum for Asia in Southern China’s Hainan Province.

The new measures will include removing the holding ceiling on foreign capital establishing commercial banks, and raising the limit on foreign holdings in stock brokerages up to 51 percent.

Yi also said regulations within the financial sector will increase in accordance with opening up in the industry. (CGTN)

China rejects 469 tons of smuggled garbage from US 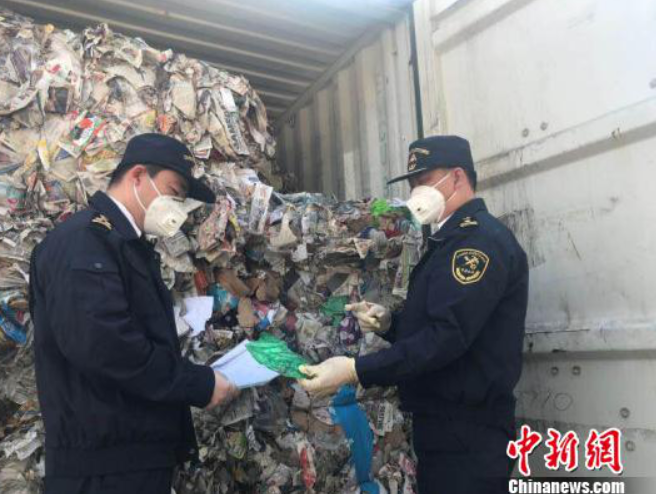 During a routine inspection, customs officials discovered the trash was mixed with scrap metal and beverage bottles, which are both banned garbage items in China.

The company responsible for trying to off-load the illegal waste was ordered to leave China’s waters immediately.

A Hangzhou Customs spokesperson said that since "Blue Sky 2018" began in March, under the direction of China's Customs Authority, they have aimed specifically at preventing "illegal foreign garbage" from entering China. (People’s Daily app) 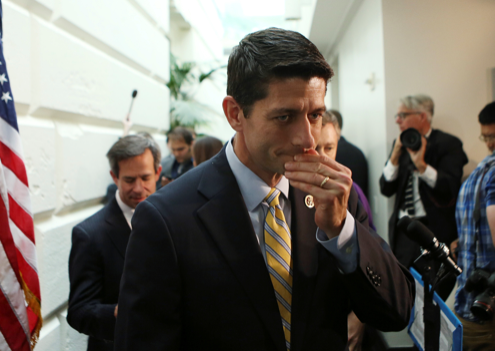 On Wednesday, US House of Representatives Speaker Paul Ryan announced he will not seek re-election in the mid-term run-offs this fall.

Ryan explained his decision was simply the result of wanting to spend more time with his family.

The GOP speaker’s departure comes at a time when both Congressional parties prepare for a fierce battle over who will control the House majority.(People’s Daily app) 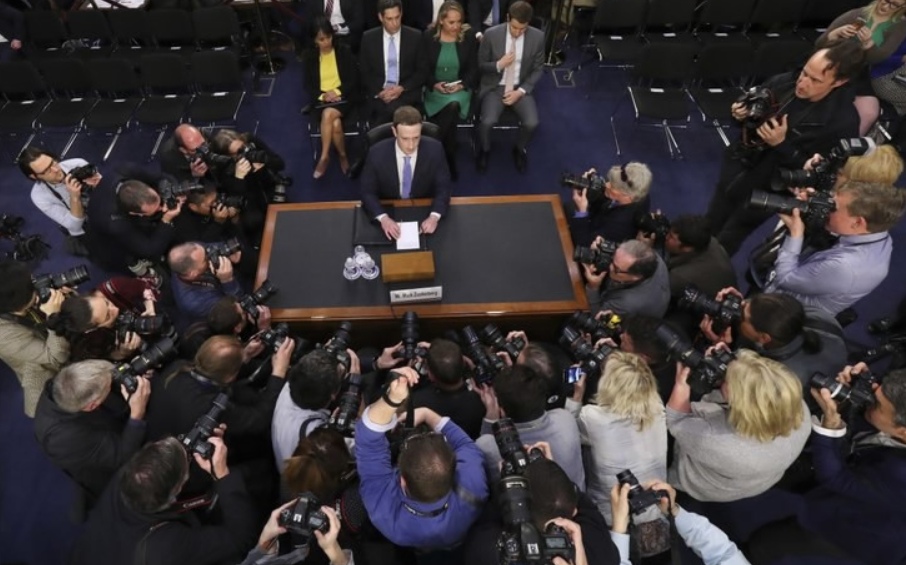 Facebook CEO Mark Zuckerberg disclosed Tuesday his company is “working with” special counsel Robert Mueller in the federal probe of Russian interference in the 2016 presidential campaign.

The social media company is also working hard to change its own operations after it was discovered their users’ private information had been harvested by Cambridge Analytica, a Trump campaign-affiliated data-mining company.

The social media CEO publicly apologized for his company’s errors in failing to better protect the personal information of its millions of users.

During the Congressional hearing Zuckerberg said, “We didn’t take a broad enough view of our responsibility, and that was a big mistake. It was my mistake, and I’m sorry. I started Facebook, I run it, and I’m responsible for what happens here.” (AP) 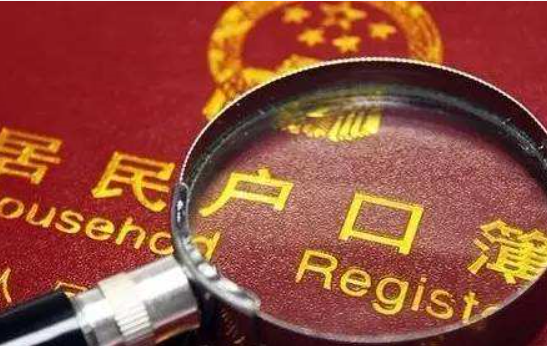 For those who want hukou, they must meet four essential requirements.

Applicants need a Beijing residents’ permit, have no criminal record, and must be younger than the official retirement age, 60 years old for men, and 50 for women.  Also, they need to have paid social insurance for seven consecutive years.

Qualifying scores calculated by the new point system will be announced during the fourth quarter of 2018. (People’s Daily app) 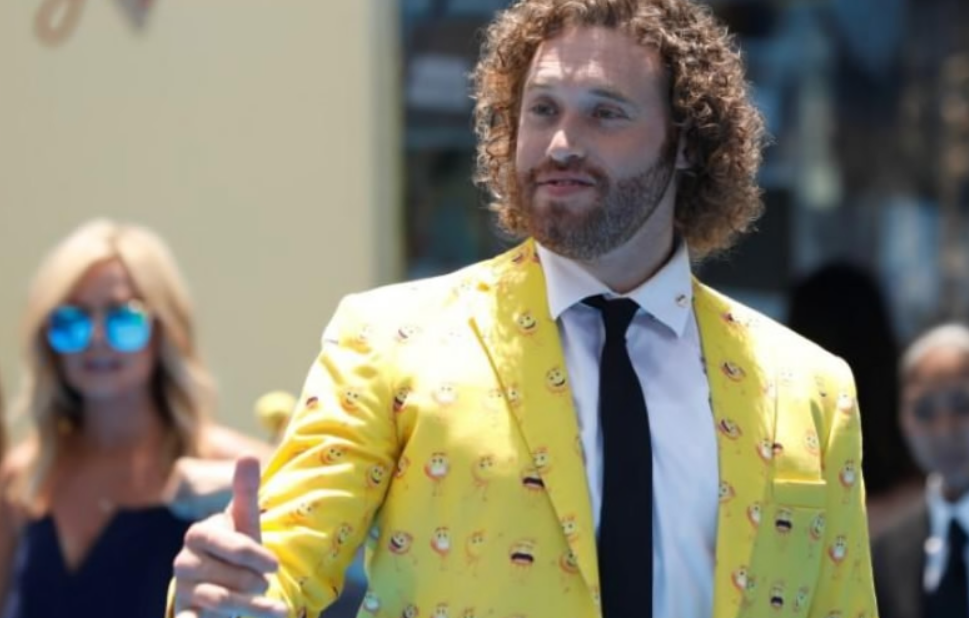 Former “Silicon Valley” star T.J. Miller has been charged with making a fake bomb threat while traveling on a train headed for New York, the FBI said on Tuesday.

Miller, 36, who played an egotistical tech-entrepreneur on the satire about the high-tech community, could face up to five years in prison if convicted, the FBI and the Connecticut US District Attorney’s office said in a statement.

The actor was charged with intentionally conveying to law enforcement false information about an explosive device on a train.

According to the criminal complaint, Miller was traveling from Washington DC to New York on March 18 when he called 911 and reported that a female passenger “has a bomb in her bag.”

Amtrak officials stopped the train when it got to Connecticut, told passengers to get off and bomb squad officers searched the train but found nothing. (Reuters) 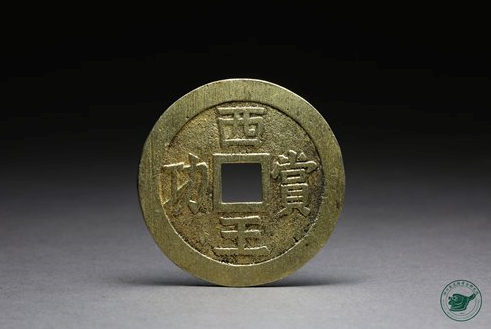 On Tuesday, China’s Top 10 Archaeological Discoveries of 2017 were announced in Beijing.

"These discoveries did not happen accidentally, but are the culmination of decades of hard work," said Song Xinchao, deputy director of the State Administration of Cultural Heritage during the opening ceremony for the event on Monday.

The list was first established in 1990, and became known as the "Oscars of the field of archaeology."

Choosing which projects would make the list was no easy task for the judges, who mainly focused on how each project contributed to the field of archaeology.

Today’s quote is from the Greek philosopher, Aristotle.

“Happiness depends upon ourselves.”