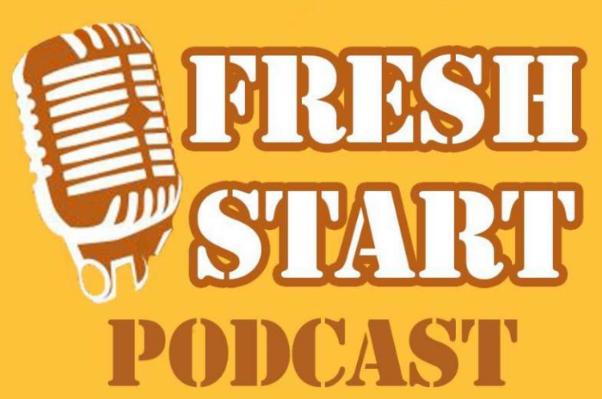 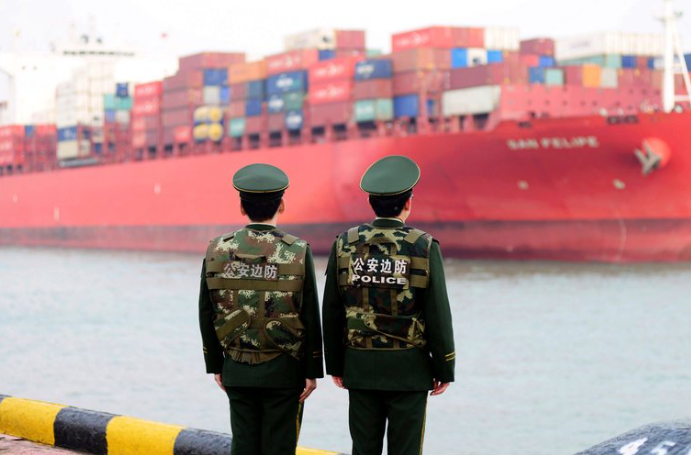 In response to US President Donald Trump's steep tariffs on Chinese goods, Beijing responded with counter measure tariffs on US imports which go into effect April 2.

Chinese State Council had announced earlier that 128 American-made products would be included in the new tariff regulations.

China’s Ministry of Finance issued a statement on its website announcing that 8 US-made products, including pork, would see a 25 percent tariff hike beginning Monday.

A 15 percent tariff increase was placed on US goods such as fruit, nuts, wine, and steel. (People’s Daily app)

Russian diplomats expelled from the US arrived in Moscow on Sunday with post-Cold War tensions peaking in the wake of an alleged nerve agent attack on a former spy in Britain.

By expelling 60 Russian diplomats, the US joined a score of Britain's allies in responding to the poisoning of former double agent Sergei Skripal and his daughter Yulia in Salisbury last month.

On Saturday, Russia warned its nationals to think twice before traveling to the UK, where it said they could be singled out for harassment by British authorities.

So far, more than 150 Russian diplomats have been ordered out of the US, European Union, and NATO countries. (AFP) 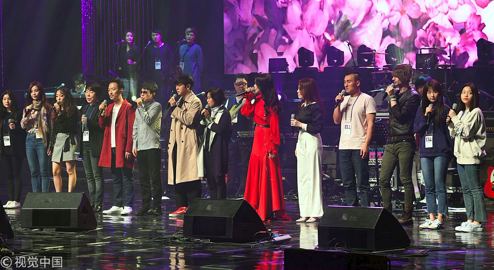 The troupe, consisting of 120 artists that include K-pop stars and taekwondo experts, will perform again on Tuesday in the nation’s capital with North Korean artists.

The combined events are in preparation for the upcoming summit between the two peninsula nations. (People’s Daily app) 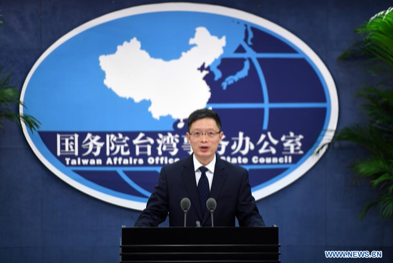 Over 200 Taiwan compatriots will attend a ceremony to pay homage to Huangdi, otherwise known as the Yellow Emperor, on Tomb Sweeping Day April 5.

Hung Hsiu-chu, former chairperson of the Kuomintang party, and New Party Chairman Yok Mu-ming will be in attendance, said An Fengshan, spokesperson for the State Council Taiwan Affairs Office on Wednesday.

Considered the founder of Chinese civilization, the ceremony will be held at the emperor’s mausoleum in China’s Shanxi Province. (Xinhua) 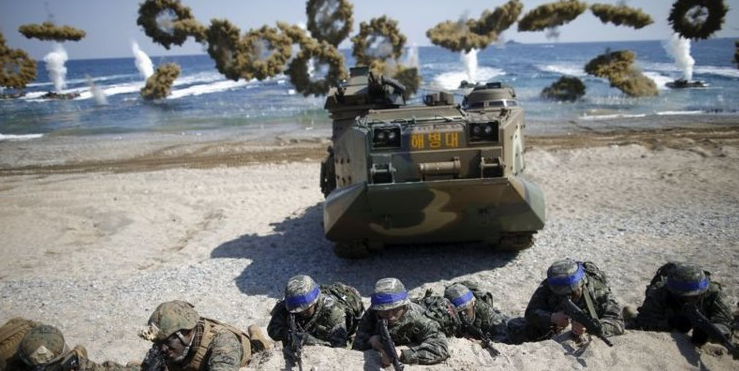 The US and South Korea kicked off a low-key joint military drill Sunday as a diplomatic thaw over North Korea gathered pace.

The annual Foal Eagle drill, a series of field training exercises involving some 11,500 American and 290,000 South Korean troops, commenced Sunday.The joint-military exercise is one of the largest of its kind and will run throughout the month of April.

The drills typically run for two months but were shortened due to the recent Winter Olympics in PyeongChang, South Korea. (AFP)

The Indian Space Research Organization said Saturday it had lost contact with the GSAT-6A, India’s most powerful communications satellite, the Times of India reported.

The satellite was launched Thursday and the following morning completed its first orbit raising maneuver.

Shortly after its second orbit raising maneuver is when ground control lost contact with the new satellite.

Gazans bury their dead after bloodiest day in years 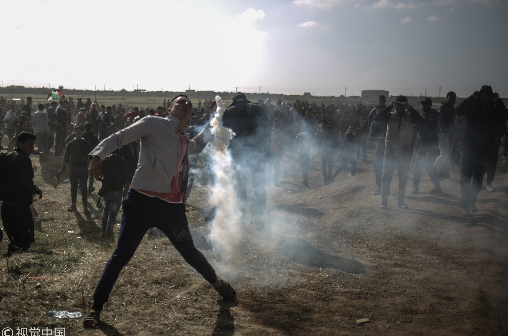 Gaza Strip residents buried their dead on Saturday with calls for "revenge" a day after a major demonstration led to clashes that saw Israeli forces kill 16 Palestinians in what was the bloodiest day of violence the area since 2014.

But while anger seethed over Friday's events, only several hundred returned to tents erected at different sites near the Gaza border to resume demonstrations planned to last six weeks in the blockaded enclave.

US President Donald Trump has harshly criticized the Palestinians in the past, but the State Department said only that it was "deeply saddened" by the loss of life and urged steps to lower tensions. (AFP)

Britain’s Prince Harry and his American fiancée Meghan Markle have chosen a London florist beloved of the fashion industry to arrange the flower decorations for their wedding in late spring, Kensington Palace said on Sunday.

Philippa Craddock, whose client list includes British Vogue magazine, will use seasonal blooms from around Windsor to decorate the ceremony venue, including white garden roses, peonies, and foxgloves.

Harry, 33, and Markle, 36, have invited 600 guests to their wedding, although the names of the guests are still secret.

The wedding of Queen Elizabeth’s grandson, fifth-in-line to the throne, and Markle, star of a popular television drama in the US, will be held on May 19th at St. George’s Chapel, Windsor Castle. (Reuters)

Today’s quote is from the Greek philosopher, Aristotle.

“The law is reason, free from passion.”