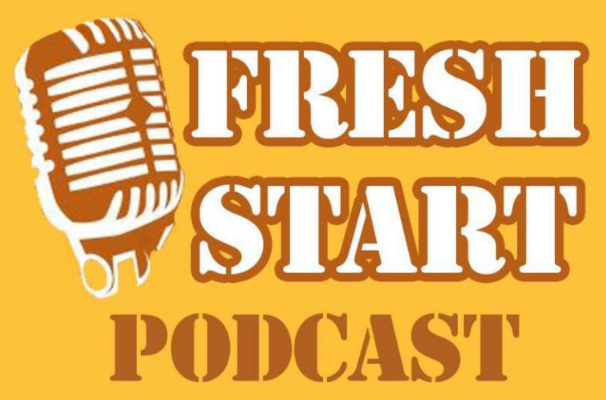 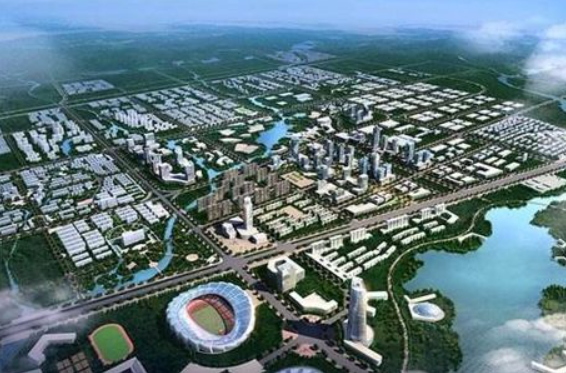 China's central authorities have approved the master plan for Xiongan New Area, calling the development a "lasting importance for the millennium to come.""The establishment of the Xiongan New Area in Hebei Province is a significant decision and arrangement by the CPC Central Committee with Comrade Xi Jinping at the core to push forward the coordinated development of Beijing, Tianjin and Hebei," read a statement from the Central office.In April 2017, China announced plans for the development that would span three counties in Hebei Province, roughly 60 miles southwest of Beijing’s Central Business District. (Xinhua)China to extend anti-dumping measures on pulp imports

On Friday, China's Ministry of Commerce said it would extend anti-dumping measures on pulp imports from the US, Canada and Brazil.The measures include a five-year extension duty on pulp imports, which was first announced in April 2014.Canada filed a dispute on the ruling with the World Trade Organization three years ago, and a report on their decision was issued three months later.  In accordance with the WTO ruling, China began yet another round of investigations last August. (People’s Daily app)ZTE responds to US export ban 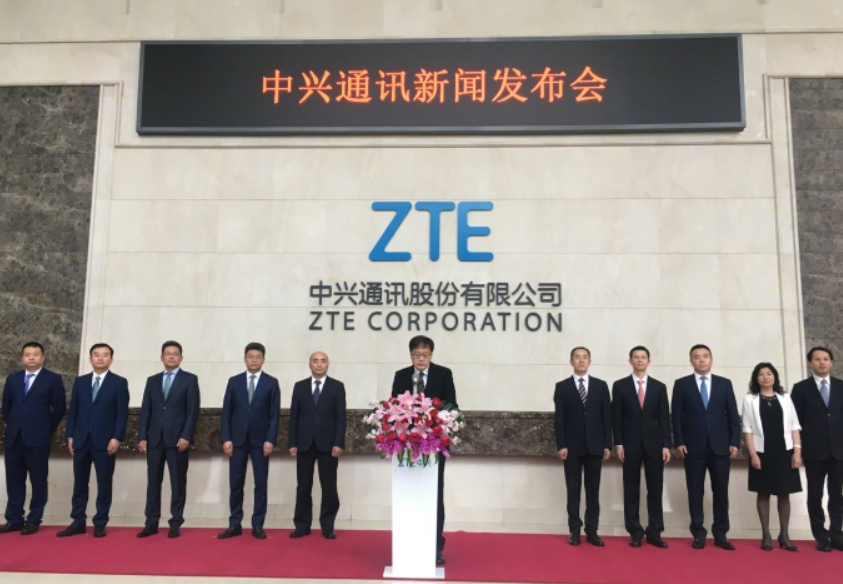 China’s second largest telecom manufacturer ZTE fired back at the US over its recent ban on their products, citing alleged violations of the Export Administration Regulation.At a press conference on Friday, ZTE Chairman Yin Yimin said the ban would place 80,000 jobs in jeopardy and would affect its carrier clients, millions of end-customers, and 300,000 global shareholders.A company statement following the US Department of Commerce decision said, "The ban will not only severely impact the survival and development of the company, but also cause damage to all ZTE partners including a large number of US companies.” The Chinese manufacturer said it would not accept the ban, calling it "extremely unfair,” and said company’s efforts to comply with export laws and regulations have been ignored by the US.  On Thursday, China's Ministry of Commerce spokesperson Gao Feng said, "The action targets China, however, it will ultimately undermine the US.”Established in 1985, ZTE provides services and products in over 160 countries and regions. (People’s Daily app)Russia set to prove US missiles thwarted by Syrian forces 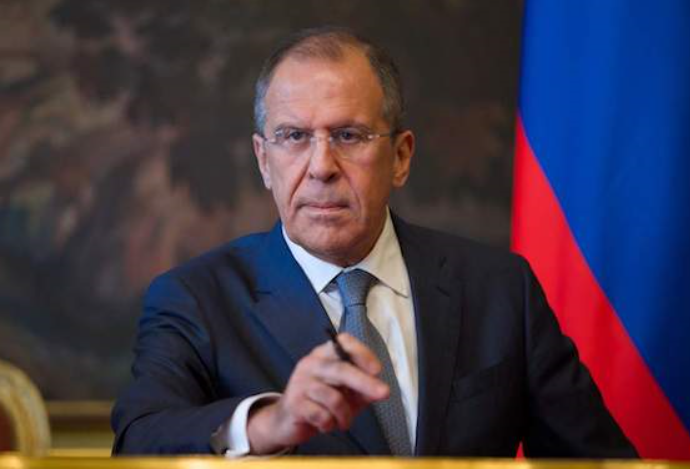 Russia will present evidence that Syria’s air defense shot down over half of the missiles fired during the recent US-led strikes, Russia’s Foreign Minister Sergei Lavrov said Friday.Syrian forces used Soviet-era defense weapons, firing 112 surface-to-air missiles to block the air assault, hitting 71 out of the 103 missiles launched by the Western coalition forces. Meanwhile, US Pentagon officials announced their missiles had "successfully hit every target,” and Lavrov has asked them along with their allies to prove it.Lavrov also said that Russia had decided not to supply its modern S-300 air defense system to Syria following a request by Western countries, who said the move could destabilize the situation, although the system is purely defensive."Now we have no such moral obligation," said Lavrov. (Xinhua)North Korea opens hotline ahead of summit 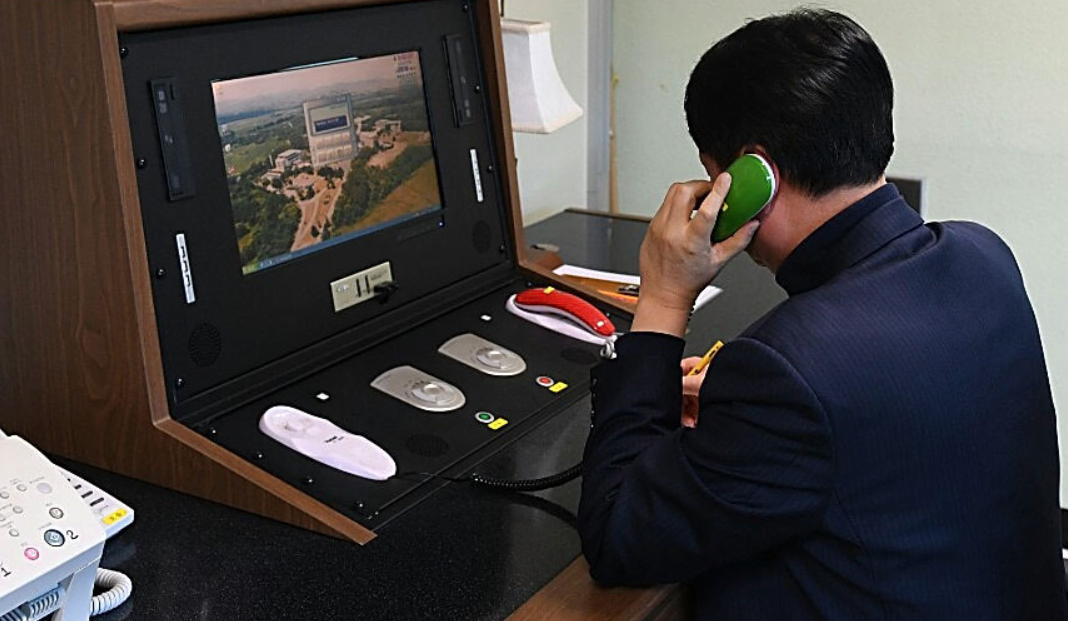 South and North Korea have installed a hotline specifically designed for direct communication between the two Peninsula leaders just ahead of next week’s inter-Korea summit, Blue House officials in Seoul announced Friday.During a press conference, South Korea’s situation room director Yun Kun-young said that "the historic telephone line" connecting the leaders was ready to go.The line will serve as a direct link between the Blue House and North Korea’s State Affairs Commission.Officials from both sides tested the line Thursday afternoon, and Yun confirmed the connection was as if the call had been made from next door.Kim and Moon have already agreed to speak to one another on the new phone line before the April 27 summit. (Xinhua)US mass school shootings reach highest rate ever

A recent study has found that there were more fatalities and injuries resulting from mass school shootings in the past 18 years than throughout the entire 20th century in the US. Lead researcher Antonis Katsiyannis with Clemson University in South Carolina said the Douglas High School massacre that killed 17 people was not an isolated incident but part of a deadly epidemic that needs to be addressed.The study, published in Springer's Journal of Child and Family Studies, said such incidents can be mitigated with deliberate, sensible policies and legislative actions that include thorough background checks on potential owners and a ban on assault weapons. (People’s Daily app)Hainan’s child autism center set for May opening 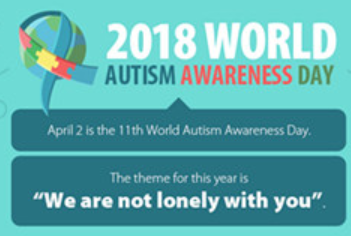 A national autism facility for children will open next month in Southern China’s Hainan Province.On Friday, officials said the facility, located in the province’s capital city of Haikou, will provide accommodations and treatment for children with autism.Run by the China Foundation for Disabled Persons and the Disabled Persons' Federation of Hainan, the center will be able to accommodate up to 30 families and will expand to include 200 children.Zhang Yanhua, secretary-general of the foundation, said the facility was China's first national-level therapy center for children with autism and will treat children from the island province and those from impoverished western regions.Today, China has about 2 million children with autism, according to research institute findings. (Xinhua)Commonwealth backs Prince Charles as next head of organization 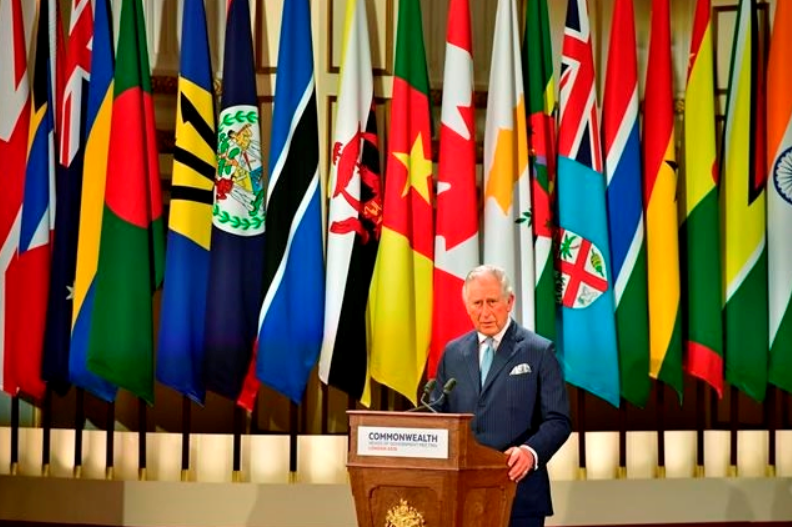 Commonwealth leaders agreed Friday that Prince Charles should follow his mother Queen Elizabeth II as the next head of the organization, the BBC and other media reported.On Thursday, Queen Elizabeth, who is 91 years old, told leaders from the 53-member states that it was her wish for her eldest son to succeed her in the symbolic figurehead role. (AFP)Thanks for listening and be sure to catch us tomorrow.Today’s quote is from Helen Keller:“Optimism is the faith that leads to achievement. Nothing can be done without hope and confidence.”(Produced by Nancy Yan Xu, Lance Crayon, Ryan Yaoran Yu, and Terry Guanlin Li.)