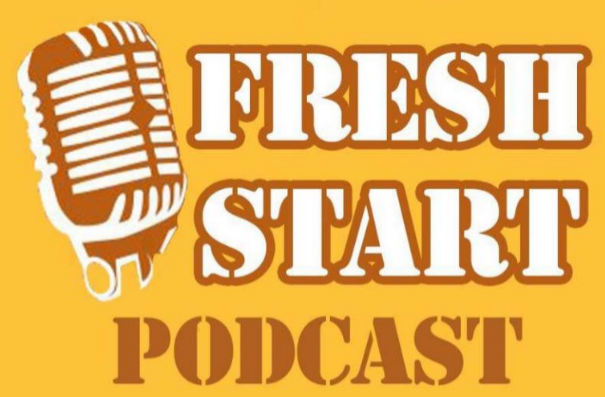 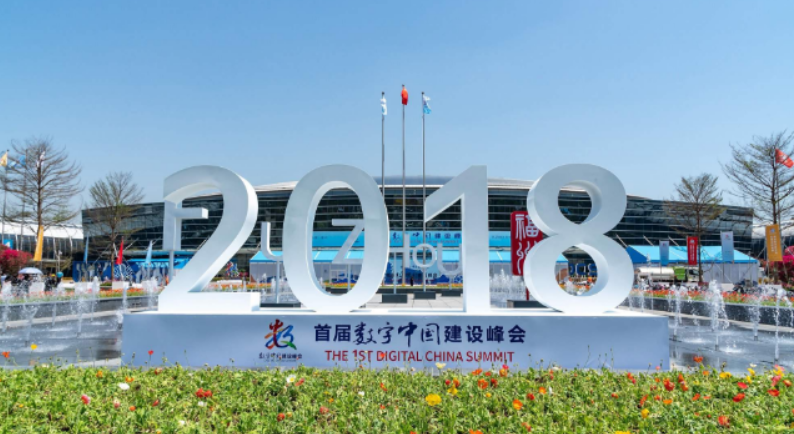 Chinese President Xi Jinping on Sunday sent a congratulatory message to the opening ceremony of the first Digital China Summit, which is underway in Fuzhou, capital of southeast China's Fujian Province.In his message, Xi highlighted the importance of innovation in information technology and called for a faster construction of a "digital China."The summit, with the theme "Let Informatization Drive Modernization, Speed Up the Construction of Digital China," will conclude on April 24. (CGTN) 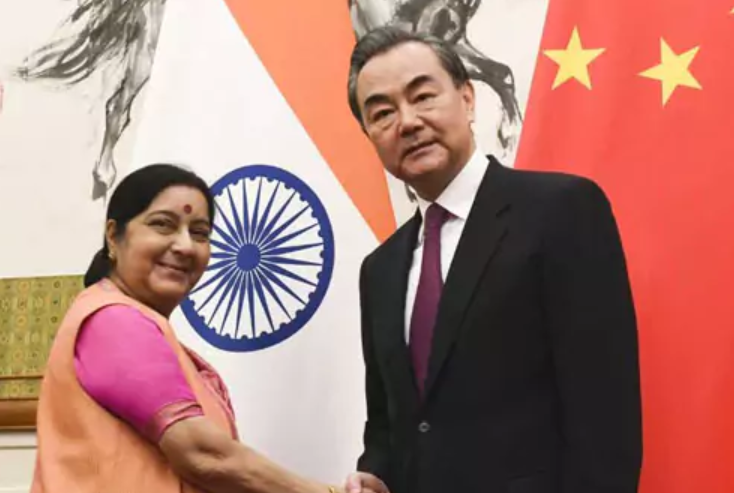 Chinese State Councilor and Foreign Minister Wang Yi met with Indian External Affairs Minister Sushma Swaraj in Beijing on Sunday.On Tuesday, India’s visiting foreign minister along with others from Russia, Pakistan, and Kazakhstan will attend the Shanghai Cooperation Organization (SCO) meeting that will be hosted by Wang in preparation for their upcoming summit in East China's Qingdao in June.The gathering is the first of its kind since India and Pakistan joined the SCO last summer.On Monday, Wang will meet with the foreign minsters of Pakistan and Russia. (CGTN) 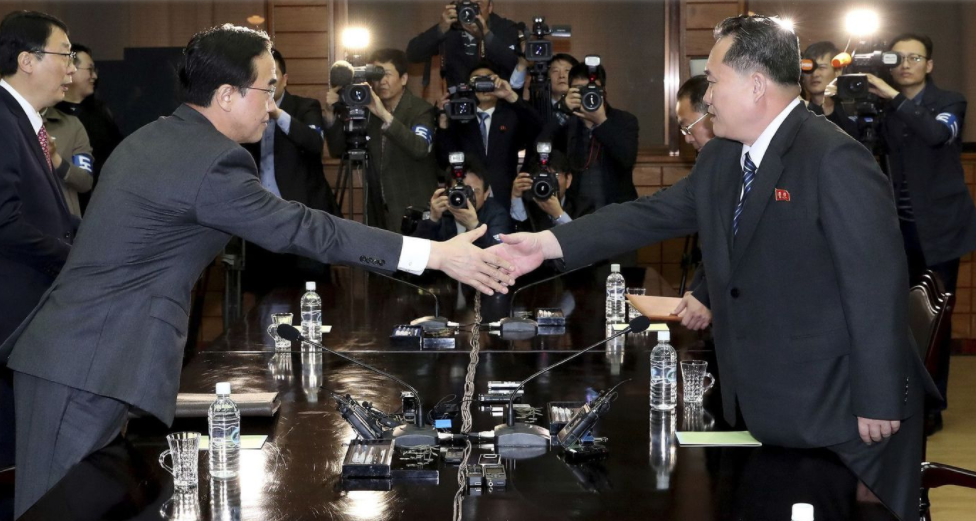 Officials from South and North Korea will hold additional working-level talks this week to discuss the upcoming summit between South Korean President Moon Jae-in and North Korean leader Kim Kong Un, said Blue House officials on Sunday.The two sides agreed to hold a third working-level dialogue to discuss security, protocol, and media coverage for the Moon-Kim summit at Tongilgak, a North Korean facility in the border village of Panmunjom, said senior presidential press secretary Yoon Young-chan during a press briefing.The working-level talks will address the process and timing of the first meeting between the two leaders, how Kim crosses the inter-Korean border and whether the leaders will hold a joint-press conference after the summit.Moon and Kim agreed to hold the third-ever inter-Korean summit on April 27 at Peace House, a building on the South Korean side of Panmunjom. (Xinhua) 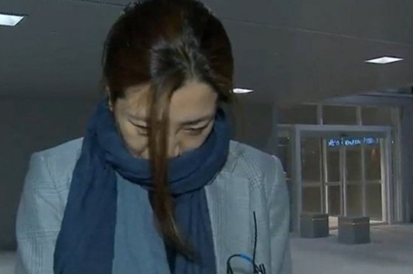 On Sunday, Korean Air CEO Cho Yang-ho apologized for the "immature" behavior of his two daughters and said they would both immediately resign from their company posts following separate incidents.Cho Hyun-min, the younger daughter who is a marketing executive for the South Korean airliner, is under police investigation for assault after she was accused of throwing water at a man's face during a business meeting."As chairman of Korean Air, as well as a father, I feel terrible about the immature actions of my daughters," Cho said in a statement, and added, "everything is my fault and my wrongdoing. I apologize to the people.”Four years ago, her older sister Cho Hyun-ah made global headlines for angrily kicking a cabin crew member off a plane in a fit of “nut rage” after being served nuts in a bag rather than a bowl. (AFP) 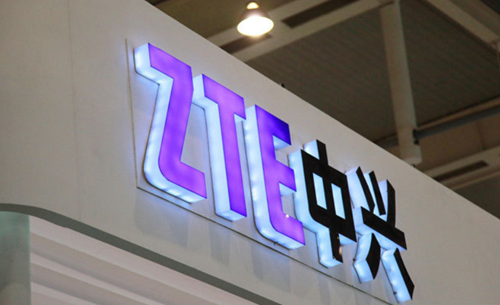 China had established plans for its research and development on chips that were included in the ZTE ban, during the nation’s 12th and 13th five-year plans, reported People's Daily.Last week, the US Department of Commerce announced new sanctions on ZTE, banning hardware and software exports to the telecommunications manufacturer.Zhu Ninghua, program leader of the photoelectron and microelectronics project for the 13th five-year plan, says China has achieved breakthroughs in key technologies for advanced photo-electronic devices.Chinese-made chips for mobile devices currently account for more than one-fifth of the global market share. (China Plus / Xinhua)

Qualcomm to lay off 1,500 employees to cut costs 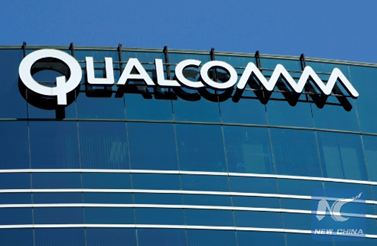 US chipmaker Qualcomm began slashing jobs at its California facilities in keeping a promise they had made to investors to fend off a hostile takeover by chip rival Broadcom. The White House administration blocked Broadcom's buyout on national security grounds, but Qualcomm investors were frustrated by its lagging share price and poor financial performance relative to its semiconductor peers.Local media reported the San Diego-based wireless telecom giant will cut over 1,200 jobs at their local facility, and over 250 at their offices in San Jose and Santa Clara by mid-June. According to the San Diego Business Journal, Qualcomm filed a Worker Adjustment and Retraining Notification notice with the state of California on Thursday, stating 1,500 employees would be terminated on or about June 19. (Xinhua) 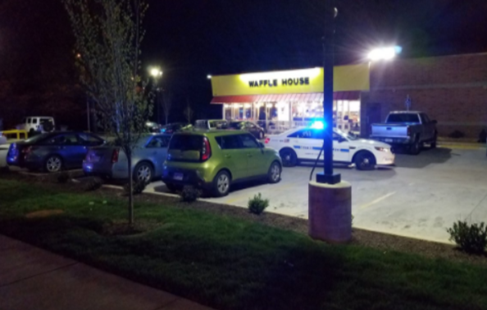 A nude gunman shot and killed three people and injured at least four more early Sunday at a restaurant on the outskirts of Nashville, Tennessee, police said.

According to a statement from the Nashville Police Department, the shooting occurred at a Waffle House restaurant in Antioch, a suburb southeast of Nashville at 3:25 am local time.

"A patron wrestled away the gunman's rifle. He was nude and fled on foot. He is a white man with short hair," the statement added.In a separate statement, police said 29-year-old Travis Reinking, of Morton, Illinois, a small town 450 miles north of Antioch, is a person of interest as the suspect arrived in a car registered under the same name. (AFP) 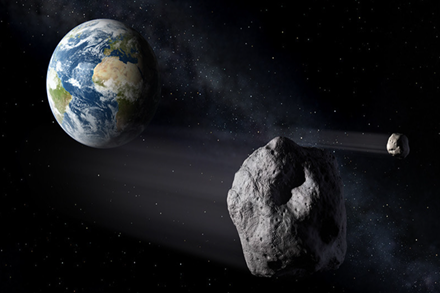 The next trillion-dollar industry will be in the mining sector, and the world's first trillionaire will make their fortune in outer space prospecting, according to a recent report from Goldman Sachs.The prediction was echoed by astrophysicist Neil deGrasse Tyson, who said, "The first trillionaire there will ever be is the person who exploits the natural resources on asteroids."More than 12,000 asteroids, packed with precious metals, are within 45 million kilometers of Earth.Today, asteroid mining is mostly led by private sector interests, but the small country of Luxemburg has also taken a huge interest in the developing industry. "Our goal is to put into place an overall framework for the exploration and commercial use of resources from 'celestial bodies' such as asteroids, or from the moon," said Etienne Schneider, Luxembourg's deputy prime minister and minister of the economy. (RT)

Thanks for listening and be sure to catch us tomorrow.Today’s quote is from French writer and physician Albert Schweitzer:Success is not the key to happiness. Happiness is the key to success. If you love what you are doing, you will be successful.(Produced by Nancy Yan Xu, Lance Crayon, Ryan Yaoran Yu, Ziyi Zeng, and Terry Guanlian Li)