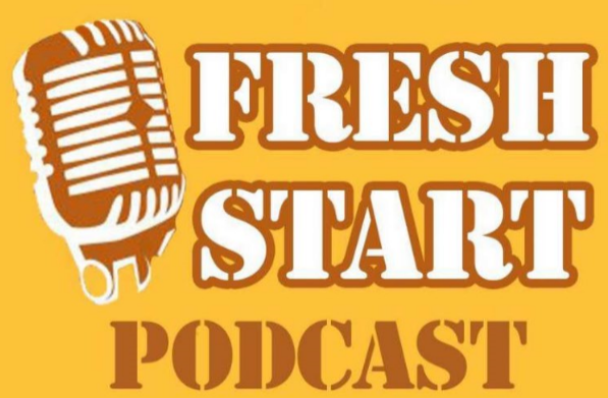 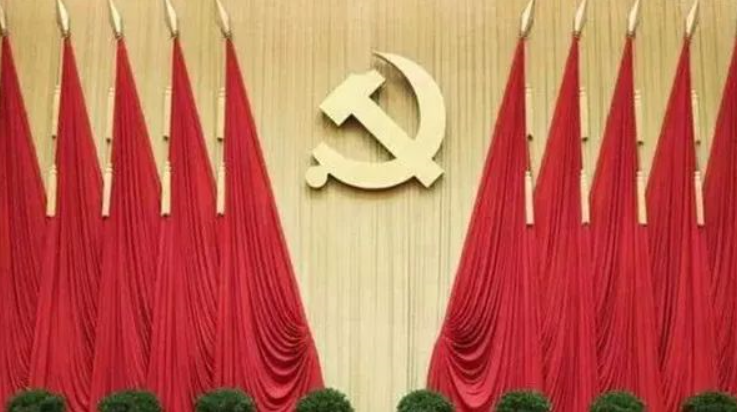 China has seen a good start to its high-quality development, the Political Bureau of the Communist Party of China Central Committee said Monday.The Chinese economy has maintained its steady growth momentum in the first quarter of this year, as major economic indicators pointed to stronger domestic demand and good coordination between the growth of the industrial and service sectors, according to a statement released after a meeting of the Political Bureau of the CPC Central Committee.The meeting, presided over by Xi Jinping, general secretary of the CPC Central Committee, studied the current economic situation and economic work.The statement also said that the central government should speed up the release of indicators, policies, standards, statistical system, and performance evaluation methods as guidance for local governments and departments to follow in promoting high-quality development.The meeting urged bolder reform and opening-up efforts and timely implementation of major opening-up policies. (Xinhua) 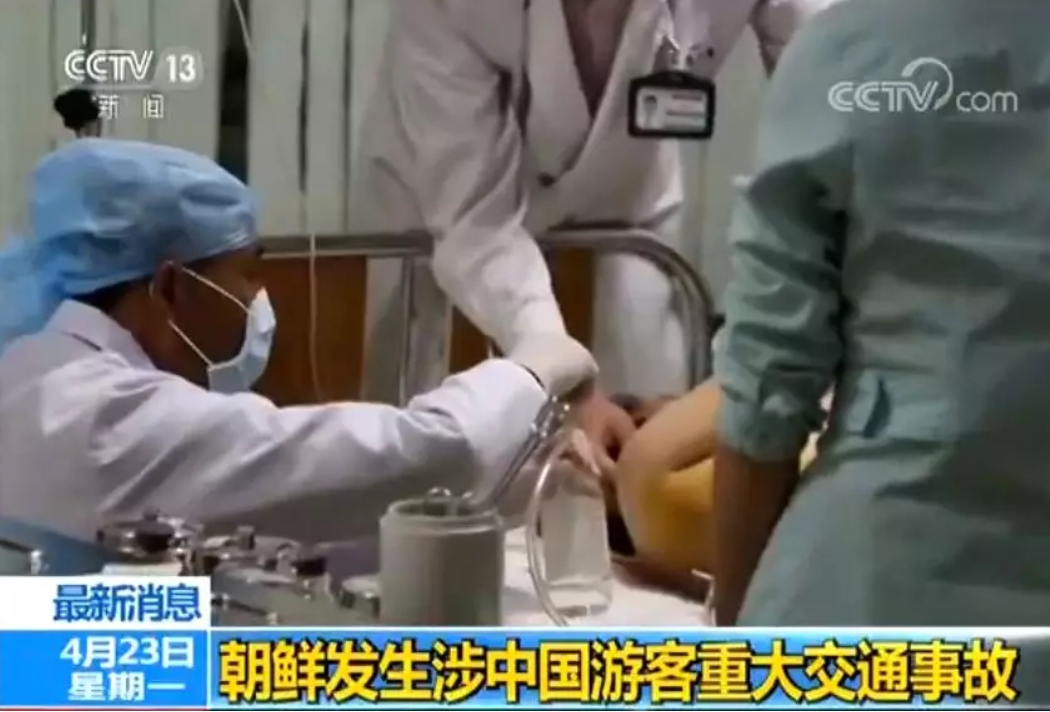 President Xi Jinping has asked the Chinese Ministry of Foreign Affairs and the embassy in North Korea to take "all necessary means" to handle a major road accident there involving Chinese tourists.Xi, also general secretary of the Communist Party of China Central Committee and chairman of the Central Military Commission, called for "all-out" effort to rescue the injured and "handle ensuing issues of the deceased."A tourist bus fell from a bridge in North Hwanghae Province at around 6 pm Sunday. The victims included 34 Chinese -- 32 dead and two seriously injured.  Many people will be traveling during the upcoming May Day holiday, he said, ordering local authorities and government departments in China to close safety loopholes, strengthen accident prevention and improve responses to better protect people and property.  (Xinhua) 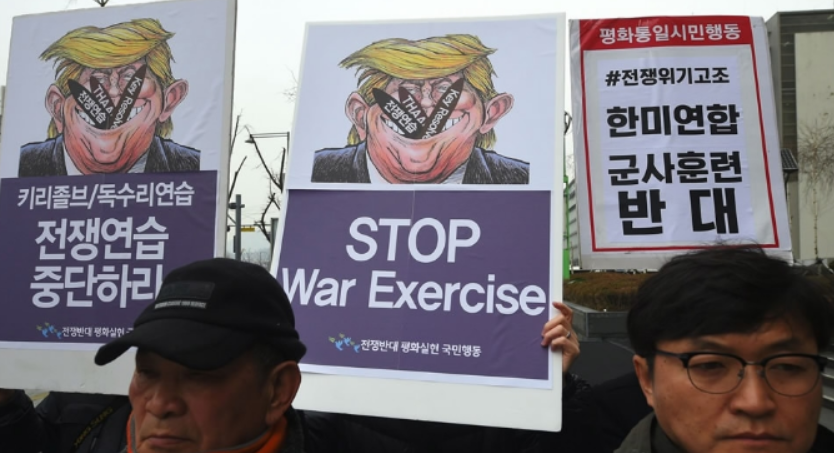 The US and South Korea began their annual "Key Resolve" military drill on Monday, just four days before a planned meeting between South Korean President Moon Jae-in and North Korean leader Kim Jong Un.With a thaw in tensions on the Korean Peninsula this year, Washington and Seoul have maintained a low-key stance in carrying out the drills. China has been urging North Korea to halt its nuclear and missile activities in exchange for the suspension of large-scale US-South Korea military exercises."China's suspension-for-suspension proposal has proven to be a right prescription for the problem," Chinese Foreign Minister Wang Yi said in March. "It has created the basic conditions needed for improving inter-Korea relations." (CGTN) 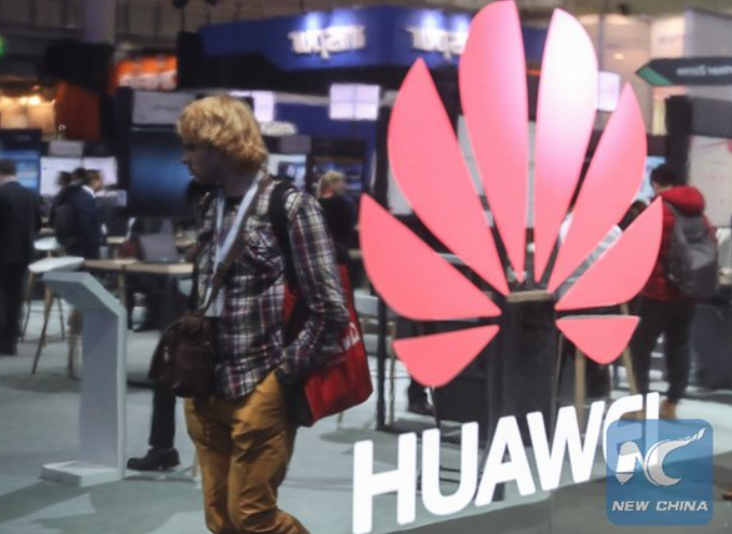 On Sunday, Chinese telecom Huawei responded to rumors of its withdrawal from the US market after US authorities accused the company of “corporate espionage.”Following the Trump administration’s efforts to hinder the company’s access to the US market, Huawei, the world’s largest telecom equipment supplier, has been bogged down in Sino-US finger pointing, and is reportedly planning to exclude the US market from its global development strategy.According to an analysis released by Forbes in April, Huawei is believed to have shut down its US operations-selling telecommunication equipment, despite the fact that it still has plans to launch its latest MediaPad Android tablet and Matebook X Pro Windows laptop in the US.In response to the speculations, Huawei told Jiemian.com on Sunday that, “Huawei’s US market developing strategy should only be subject to the company’s official release and final confirmation.” (People’s Daily app) 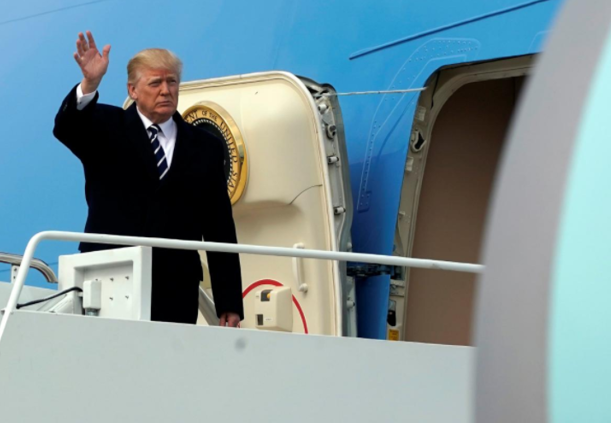 US President Donald Trump threatened to make Mexican immigration control a condition of a new NAFTA agreement on Monday, saying the southern US neighbor must stop illegal immigrants from getting into the US. “Mexico, whose laws on immigration are very tough, must stop people from going through Mexico and into the US We may make this a condition of the new NAFTA Agreement,” Trump wrote in a Twitter post. “Our Country cannot accept what is happening!”Trump made similar threats linking NAFTA, known formally as the North American Free Trade Agreement, and immigration when a “caravan” of migrants moved through Mexico earlier this month. “They must stop the big drug and people flows, or I will stop their cash cow, NAFTA,” Trump wrote on Twitter on April 1. Mexican President Enrique Pena Nieto said he hoped for agreement soon on a reworked NAFTA, which includes Mexico, the US and Canada, and that differences between the parties could be overcome to revamp the 24-year old accord that generates $1.2 trillion in annual trilateral trade. (Reuters) 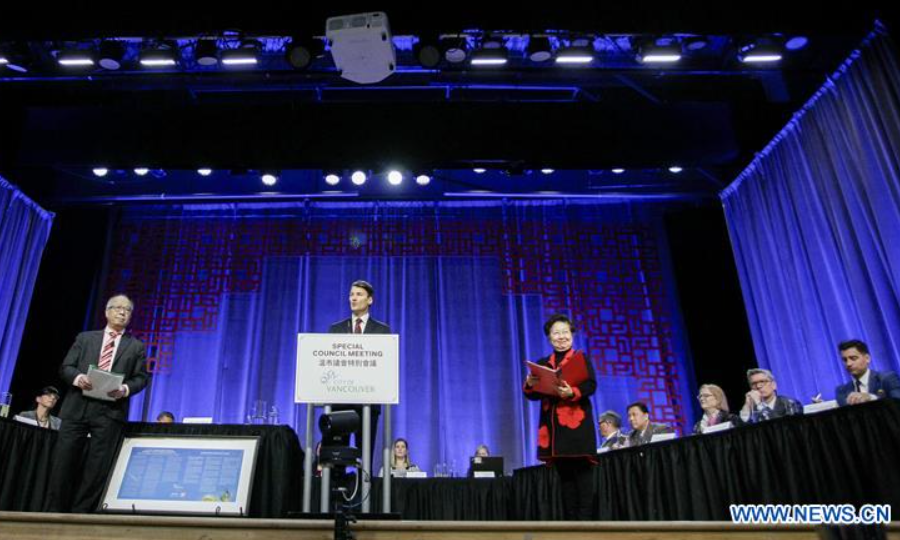 On Monday, Beijing’s University of Aeronautics and Astronautics hosted some 600 young students for its 3rd annual Space Day exhibition.Select visitors were allowed to take a peak inside the Yuegong-1, China’s first simulation of a sustainable lunar base which aims to study how a sealed biological system can support its inhabitants. Professor Liu Hong, chief designer and scientist for the lunar station said, “Such activities offer a platform both for teenagers to inspire their passion for science and astronautics and for more technological cooperation.” (People’s Daily app) 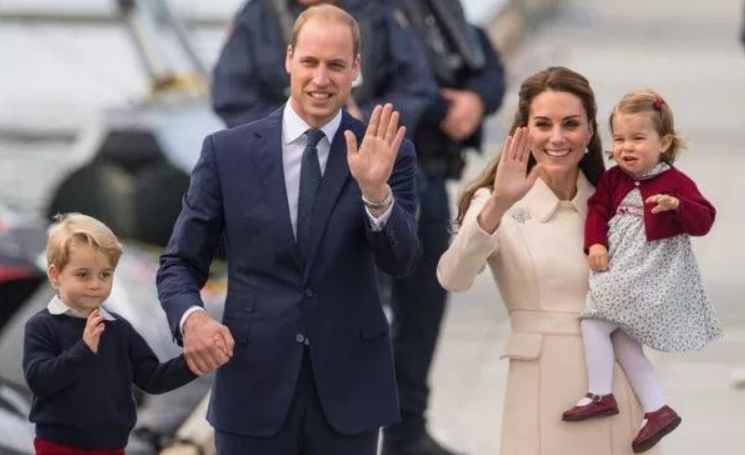 On Monday, Princess Kate gave birth to a boy, her third child, and fifth in line to the British throne. The Duchess was admitted to the hospital early Monday morning and the birth announcement was made shortly after 1:00 pm.Buckingham palace officials said Prince William was present for the birth, and members of both families had been informed.The name of the newborn has yet to be revealed, but the BBC reported a few favorite possibilities include Arthur, Albert, Frederick, James and Philip. (Xinhua)

Thanks for listening and be sure to catch us tomorrow.Today’s quote is from Italian racecar driver and former world champion Mario Andretti.“Desire is the key to motivation, but it’s determination and commitment to an unrelenting pursuit of your goal — a commitment to excellence — that will enable you to attain the success you seek.”