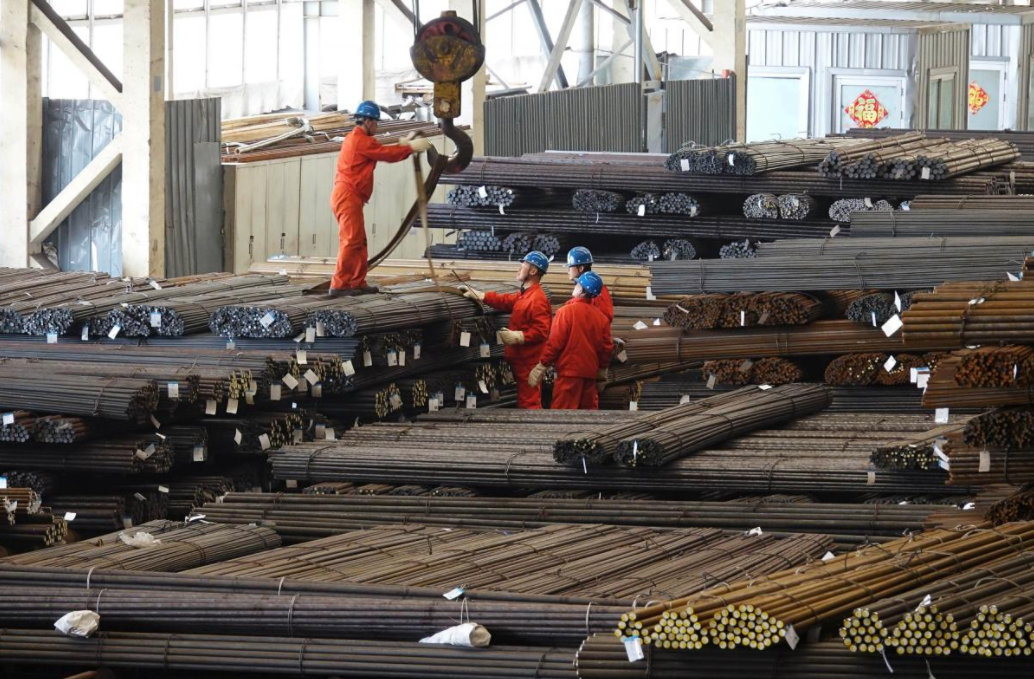 China on Thursday filed a request for consultation under the World Trade Organization dispute settlement framework with the United States regarding the US Section 232 measures that slap tariffs on steel and aluminum imports, the Ministry of Commerce said.

“In the name of protecting the ‘national security’ of the United States, the Section 232 investigation is essentially an act of trade protectionism,” the ministry said in a statement. “The US side selectively exempts some nations and areas on the one hand, but on the other hand hikes tariffs on products from China and other WTO member countries.”

“It severely violates the commitment of tariff concession as well as the related supporting rules of the WTO,” it added. “It severely undermines China’s legitimate interest as a WTO member. In consideration that US has refused negotiations based on WTO rules, China is obliged to initiate a WTO dispute settlement procedure to safeguard its legitimate interests.” (People’s Daily app) 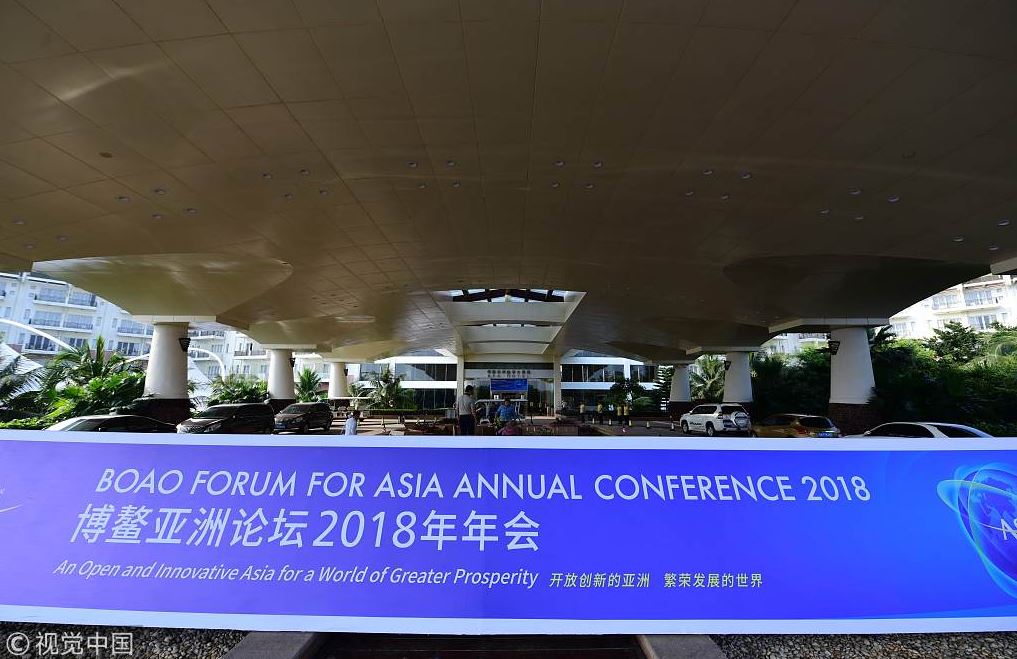 Xi’s attendance of the forum will be held in Boao, a coastal town in the southern island province of Hainan, will focus on China’s diplomacy, the world’s development, building a shared future for Asia and mankind, and advancing peace talks. (People's Daily app) A burial ceremony for the remains of 20 Chinese soldiers killed during the Korean War was held at the Cemetery of Revolutionary Martyrs in Shenyang, capital of Northeast China's Liaoning Province, on March 30.

More than 300 people attended the ceremony, including government and military officials, Korean War veterans, and members of the public. (People’s Daily app) 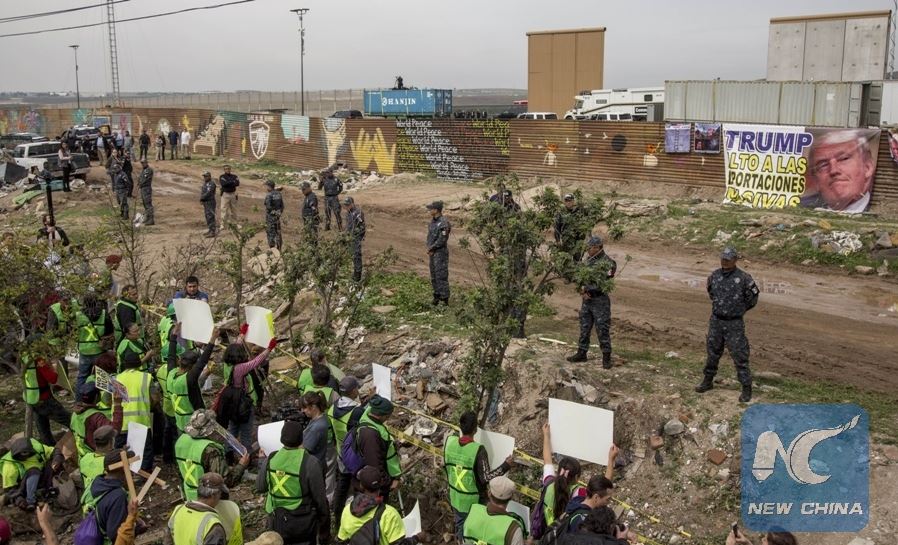 US President Donald Trump signed a memorandum to deploy an unspecified number of National Guard members to the US-Mexican border next week, Homeland Security said.

The announcement comes after days of Trump criticizing the US immigration policies and border security.

Officials say that troops could be sent to the border as early as Wednesday night to support US Customs and Border Protection. (People’s Daily app) 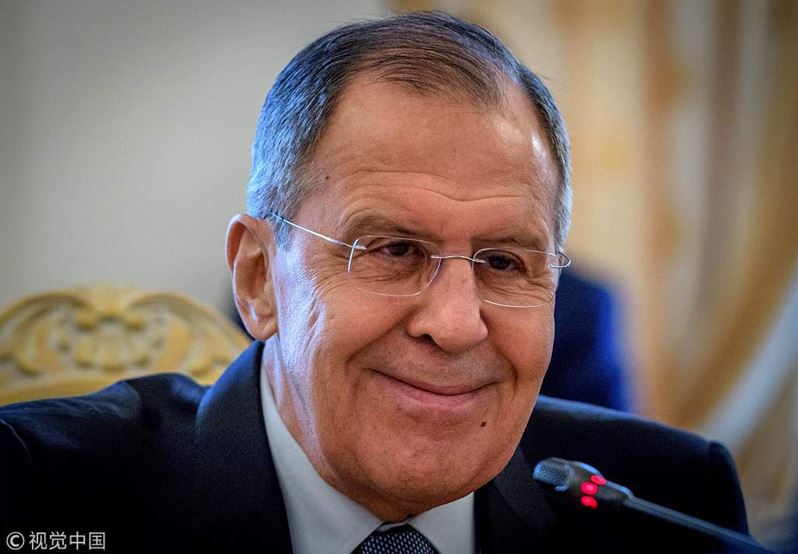 Russian Foreign Minister Sergei Lavrov on Thursday called for the UK to launch a “substantial and responsible” investigation over the poisoning of a Russian ex-spy and his daughter.

Lavrov claimed all the recent allegations against Russia, which include the poisonings, interference with the US elections, and chemical weapon use in the Middle East, are “baseless accusations.” (People’s Daily app) 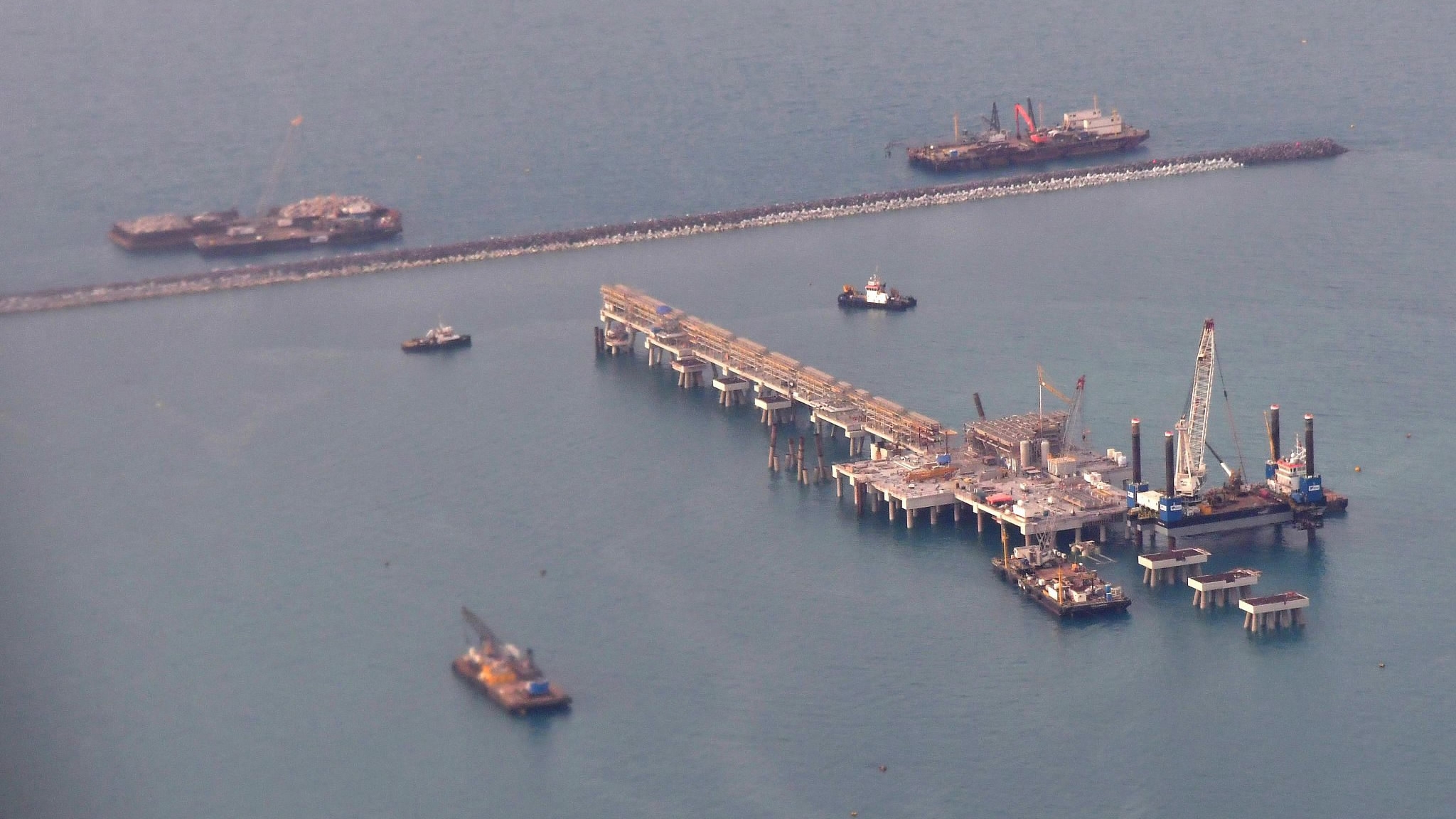 The island nation of Bahrain on Wednesday announced its biggest ever discovery of oil and gas reserves, with oil amounting to at least 80 billion barrels and deep gas reserves between 10-20 trillion cubic feet.

The site of the reserve, which is the largest discovery for the kingdom since 1932, was discovered in the Gulf of Bahrain.

Officials say the first well in the drilling program is planned to start production in August and will reach maximum output and financial efficiency over the next two years. (People’s Daily app) 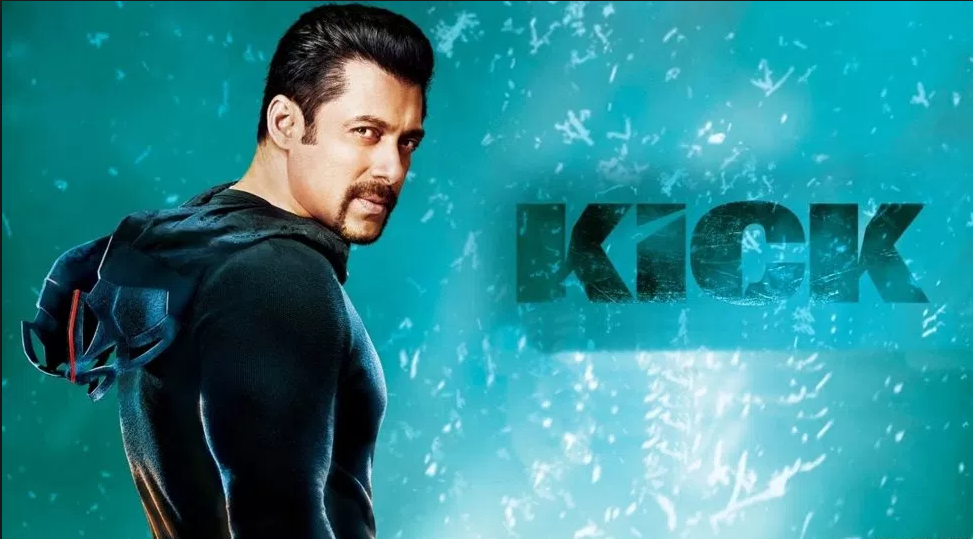 This is the fourth instance of poaching that Khan has been accused of. He was proven innocent in the other three cases.

Khan insists that he is innocent. (People’s Daily app) 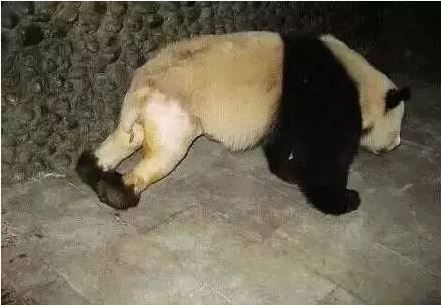 A photo showing a panda shaved and "stripped of his pants" ahead of surgery has gained a massive following on China’s social media networks.

Thanks for listening and be sure to catch us tomorrow. (CGTN)

“What’s in a name? That which we call a rose by any other name would smell as sweet.”