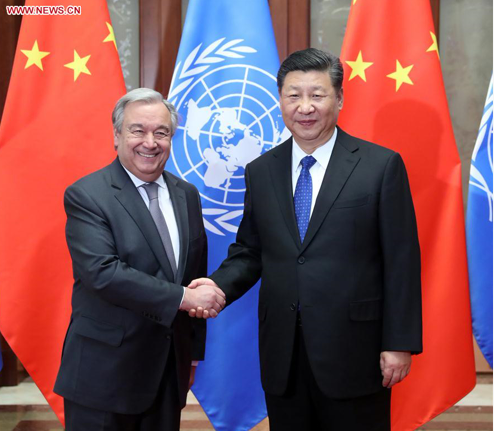 Xi said there are a lot of problems in the world, which come down to the issue of international governance systems and capabilities.

"We maintain that all countries, big or small, are equal, and we also advocate that major countries must shoulder their due responsibilities," said Xi.

"We are willing to share China's development opportunities and experiences with the world, and in the meantime, we will never impose our own path, models, and theories on others," said the president. (Xinhua)

Xi said both sides should take the opportunity to establish a friendly strategic partnership and carry out more extensive exchanges and dialogues in various fields, and promote cooperation between the two countries in justice administration, security enforcement and anti-corruption.

The Austrian president said Austria will continue to work with China in trade and the economy, investment, science and technology, environmental protection, renewable energy, culture and sports. He also spoke highly of China's role in combating climate change and handling international issues.

After the talks, the two sides released a joint statement on establishing the friendly strategic partnership. (People's Daily app) 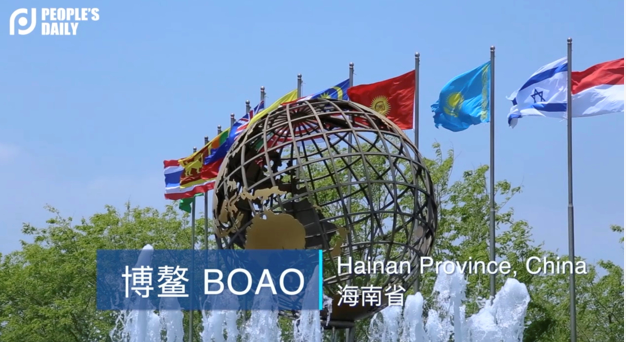 This year's annual meeting will highlight themes of reform, opening-up and innovation.

Over 2,000 participants including heads of state, government officials, scholars and entrepreneurs are expected to attend the conference. (People's Daily app) 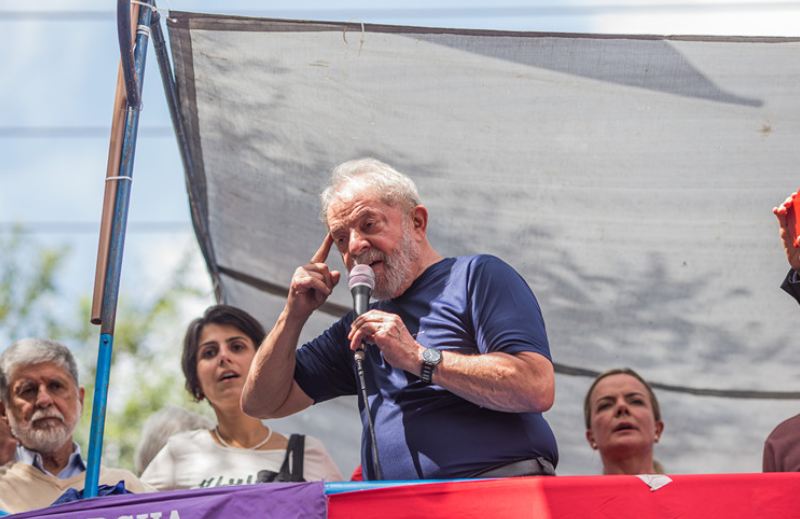 The Federal Supreme Court of Brazil on April 5 ordered Lula's arrest and asked Lula to turn himself in to the authorities in Curitiba, capital of southern Parana State, before 5 pm local time on Friday.

Since 2014, Lula was suspected to be involved in the corruption case of Petrobraso. He has been sentenced to nine years and six months in prison for bribery and money laundering. The court extended his prison term to 12 years and one month in January this year. (People's Daily app) One person was killed and four firemen were injured in a fire at Trump Tower on Saturday, New York City Fire Department officials said.

The fire, which started in a large apartment, was contained after 200 firefighters and EMS responders were called to the scene.

No members of the Trump family were at the tower during the fire, Fire Commissioner Daniel Nigro said, according to CNN. (People's Daily app)

Russia denies reports of use of chemical weapons by Syrian forces The purpose of the "groundless" reports on Saturday is to protect "terrorists" and radical opposition and justify possible military actions from abroad, the ministry said in a statement.

The Russian military also rejected allegations that Syrian government forces dropped a chlorine barrel bomb in Douma and used other toxic substances in the area, which caused dozens of deaths. (Xinhua) 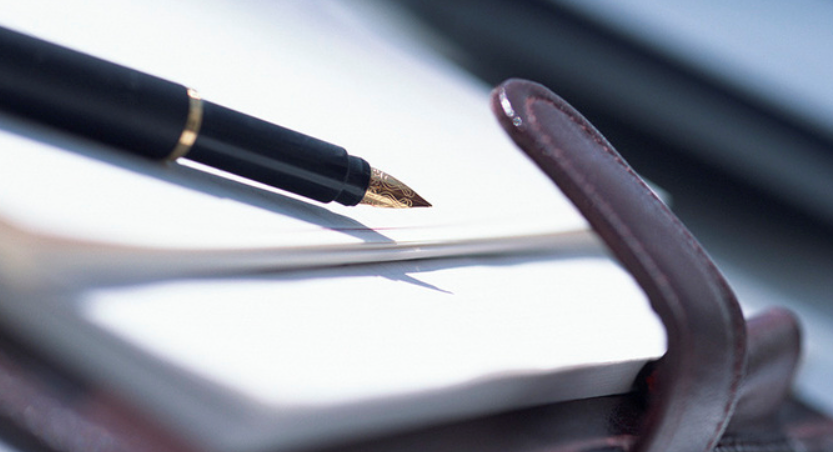 Two Chinese universities have severed ties with Shen Yang, a Chinese language professor who was accused of the sexual assault of a female student at Peking University. The student committed suicide in 1998.

The scandal resurfaced this week after a person claiming to be the victim's former classmate published the allegations online demanding an apology and thorough investigation.

Peking university announced on Saturday that it has advised Shen to resign from his teaching post and has asked the teacher ethics and discipline committee to re-examine the case.

Shanghai Normal University, where Shen had worked part-time as a professor, also terminated its contract with him on Saturday. (Xinhua) 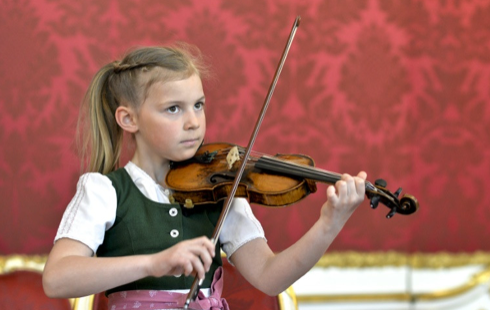 The violin that Mozart used as a child left Friday for a state visit by Austrian government members to China, where a seven-year-old girl will play it for President Xi Jinping.

The violin is believed to have been made in the 1740s and until 1820 belonged to Mozart's sister Maria Anna, nicknamed Nannerl, also a child prodigy.

Since 1896, it has been in the collection of the Mozarteum Foundation in Salzburg, and is normally on display at the museum in the house where the composer was born. (AFP)

Today’s quote is from the writer James Joyce.

“A man of genius makes no mistakes; his errors are volitional and are the portals of discovery.”