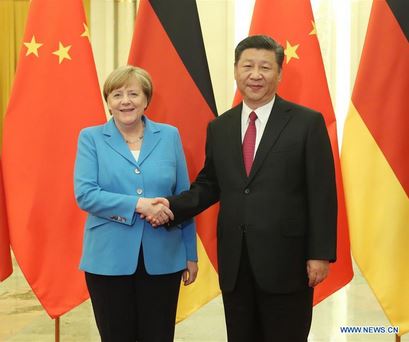 Merkel’s visit coincides with the 40th anniversary of China's reform and opening-up policy, which shows her confidence toward China's deepening reform and opening up, Cui Hongjian, director of the Department of European Studies at the China Institute of International Studies, told the Global Times on Friday.

On Thursday, Chinese President Xi Jinping said that China will seek to take Sino-German ties to a new level and work more closely with Germany on international issues.

President Xi made the remarks during a meeting with visiting German Chancellor Angela Merkel at the Great Hall of the People in Beijing. (Global Times - CGTN)

China on Saturday completed drilling for the deepest well in Asia, making it the first well in the world to go through the continental stratum of the cretaceous period.

The project, called Songke 2, was launched on April 13, 2014, in Anda, Heilongjiang Province, by the China Geological Survey and worked on by about 20 organizations. 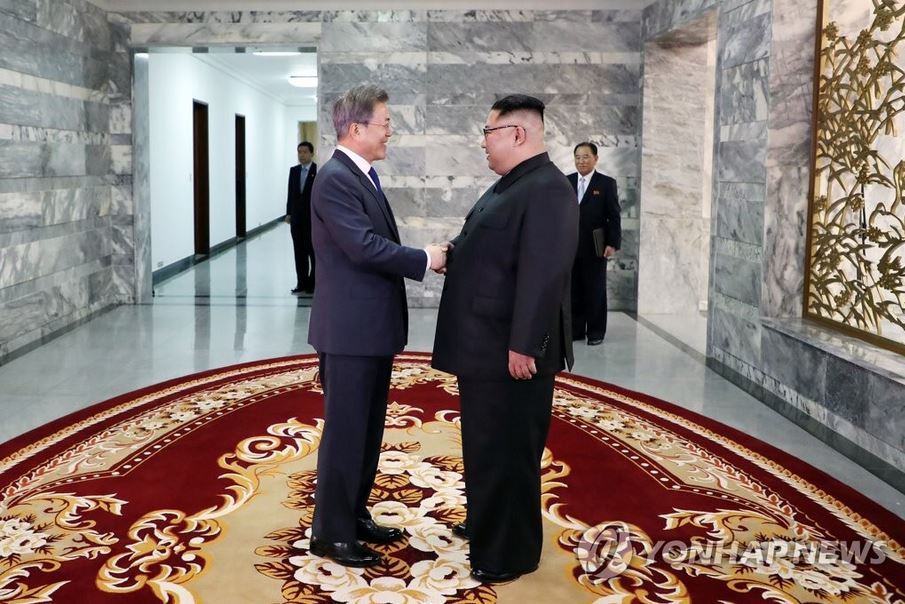 Leaders of South Korea and North Korea met again at the truce village of Panmunjom on Saturday.

The South Korean presidential office said the two leaders met on the North Korean side of the truce village from 3:00 p.m. to 5:00 p.m. local time, adding the result of the summit will be released at 10 a.m. local time on Sunday.

The two leaders exchanged their views to implement the April 27 Panmunjom Declaration, and to have a successful North Korea-US summit, according to the Blue House. (People’s Daily app)

"It is the determination of the Workers' Party of Korea (WPK) to wonderfully build the Wonsan-Kalma coastal tourist area as a Korean-style coast city ... to make our people enjoy the highest civilization at the highest level," he was quoted as saying.

The WPK said in a plenary session last month that North Korea would concentrate all its efforts on economic construction to improve the people's livelihood. (Xinhua)

First meeting on Iranian nuclear issue held after US withdrawal 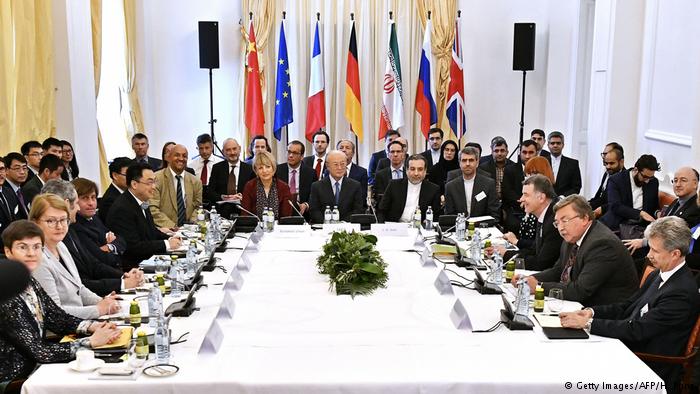 A meeting on the Iranian nuclear issue took place in Vienna on May 25, 2018, upon the request of Iran to review the implications of the US withdrawal from the Iran nuclear agreement and to figure out how the deal is to continue to be implemented comprehensively.

It was the first meeting held after the US withdrew from the Iranian nuclear agreement and the joint committee of the Iranian nuclear issue comprehensive agreement. Iranian, Chinese, Russian, British, French and German officials attended the meeting. Wang Quan, official at the Ministry of Foreign Affairs of China, led a delegation as participators.

Global manufacturing of the FIFA World Cup 2018 mascots has come to an end, as the last mascots rolled off the production line at a factory in south China’s Guangdong province on May 24.

The factory was designated to produce mascots by Hangzhou Fude brand management company, the only agency authorized to produce and sell the mascots outside Russia.

The manufacturing of the mascots is a trial of the “Made in Internet” concept proposed by Alibaba’s founder and chairman Jack Ma. (People’s Daily Online)

USC president to step down amid gynecologist scandal 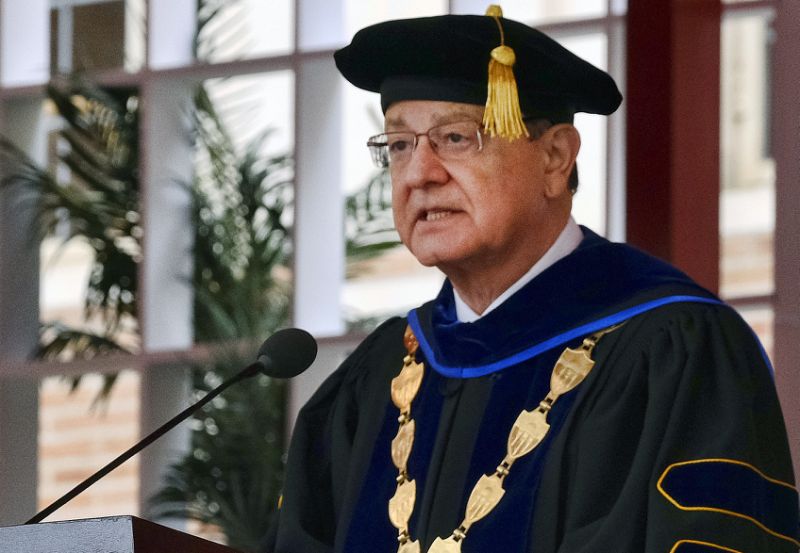 The President of the University of Southern California, C.L. Max Nikias, has agreed to step down amid a sex scandal involving a school gynecologist.

The decision comes after dozens of professors, students, and alumni called for Nikias' resignation in the wake of the scandal. It is unknown when Nikias will leave his position.

A 2016 internal investigation found that Dr. George Tyndall had conducted inappropriate pelvic exams and made sexually offensive remarks to patients. The university did not report the matter to the state medical board. (AP – People’s Daily app) 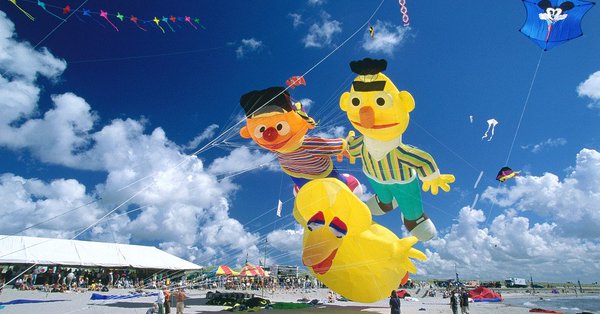 The creators of “Sesame Street” have filed a lawsuit against the distributor of an upcoming film called “The Happytime Murders,” claiming that the movie falsely associates itself with the children’s TV show.

The lawsuit claims that the movie’s tagline “No Sesame. All Street.” infringes on the “Sesame Street” trademark.

“The Happytime Murders” is directed by Brian Henson, the son of “The Muppet Show” creator Jim Henson who also helped develop characters for “Sesame Street.” The film stars Melissa McCarthy as a detective who is tracking down a serial killer in a world where puppets and humans coexist. (CGTN – People’s Daily app)

“Love keeps the cold out better than a cloak.”