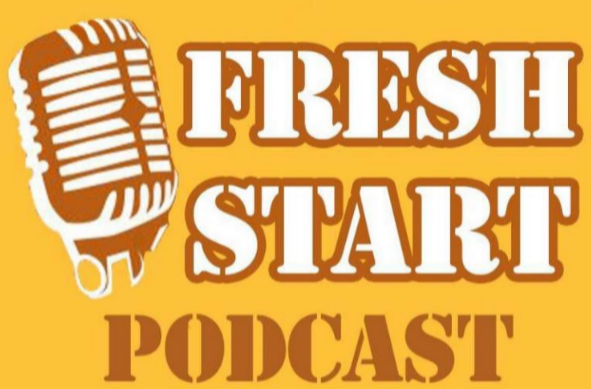 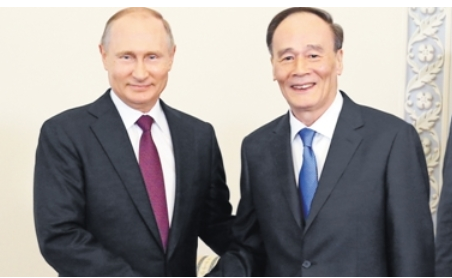 While visiting the “Northern Capital” Wang reaffirmed China's readiness to strengthen cooperation with Russia, called for a global effort against trade protectionism, and suggested all countries build mutual trust and join hands for common development.

The Russian leader asked Wang to convey his sincere greetings and best wishes to the Chinese president, saying he is confident that Xi will lead the Chinese people to new achievements in China's development. (Xinhua – People’s Daily app) 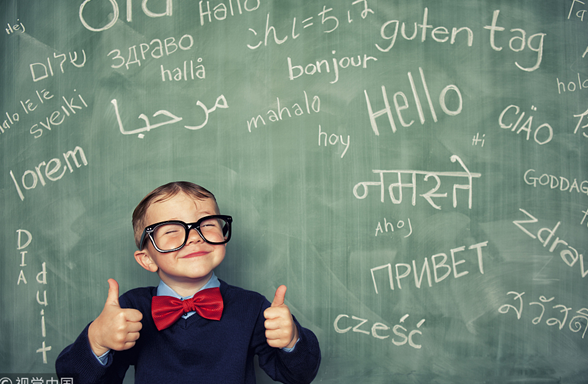 In just over a week, high school students across China will sit for the Gaokao, otherwise knowns as China’s National College Entrance Examination.

The test is one of the most significant “snapshots” for Chinese students, as it decides which university they will attend.

According to the Ministry of Education, the number of applicants for the national exam this year reached 9.75 million, up 350,000 from last year. Most of the students who will take the exam were born in 2000 and have been dubbed “millennium babies.”

Robotics, cyber security, mid-wifery studies, and new media are just a few of the 2,311 new majors that Chinese students will be able to choose from beginning this fall. (People’s Daily app)

US officials arrive in North Korea for summit preparations 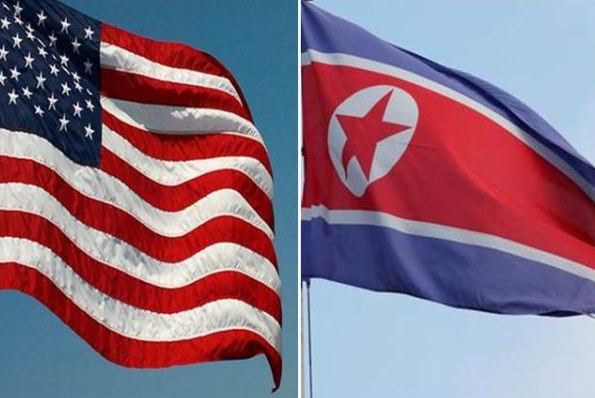 US officials crossed into North Korea on Sunday to hold talks on preparations for a possible summit, a US newspaper reported, as North Korean leader Kim Jong Un reaffirmed his commitment to meet with US President Donald Trump..

Both Pyongyang and Washington are pressing ahead on plans for a meeting between the two leaders after Trump pulled out of the scheduled June 12 summit on Thursday, only to reconsider the decision the next day.

Over the weekend, Trump said, "We're doing very well in terms of the summit with North Korea. It's moving along very nicely. So we're looking at June 12th in Singapore.. That hasn't changed. So, we'll see what happens."

A statement from North Korea's state news agency KCNA said Kim expressed "his fixed will" on the possibility of meeting Trump as previously planned. (Reuters)

US websites blacked out in Europe on 'Happy GDPR Day' 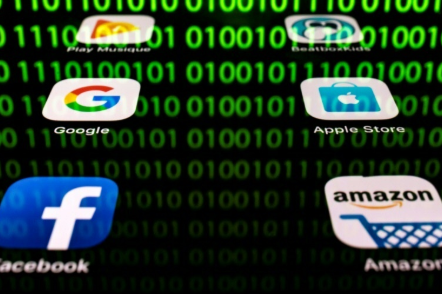 The European Union’s flagship new data protection laws came into effect on Friday but hit an early hitch as several major US news websites were blocked and unavailable to European users.

The Los Angeles Times and Chicago Tribune newspapers were among those inaccessible on the other side of the Atlantic following the introduction of the General Data Protection Regulation (GDPR).

The EU has billed the new measure as the biggest shake-up of data privacy regulations since the birth of the Internet, saying it sets new standards in the wake of the recent Facebook data harvesting scandal.

Now, companies can be fined up to $24 million US dollars or 4 percent of annual global turnover for breaching the strict new data rules within the EU, a market of 500 million people. (AFP) 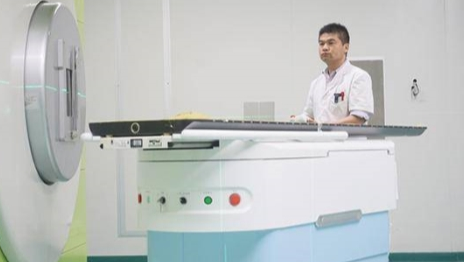 Xiao Guoqing, head of the Institute of Modern Physics with the Chinese Academy of Sciences, said this is widely considered the most effective way of fighting tumors.

Few hospitals in China offer the treatment and the Shanghai Proton and Heavy Ion Center uses imported equipment from Germany. A report published by the National Cancer Center last year showed that 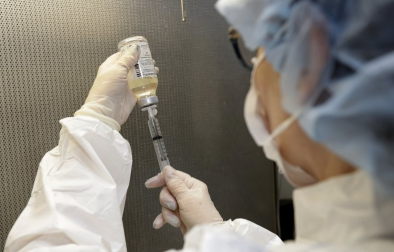 For the second time in three years, chief executives in the health care field led the S&P 500 in terms of total compensation.

The typical CEO in the industry made $14.9 million US dollars last year, which means half earned more than that, and half made less.

The Associated Press and Equilar, an executive data firm, tabulated salaries among big industry leaders and found that CEOs in the industrial goods sector were the second highest paid earning $13.9 million US dollars, with service industry heads coming in last, earning $11.3 million US dollars annually. (AP)

China to stage dance drama ‘The Railway to Tibet’ 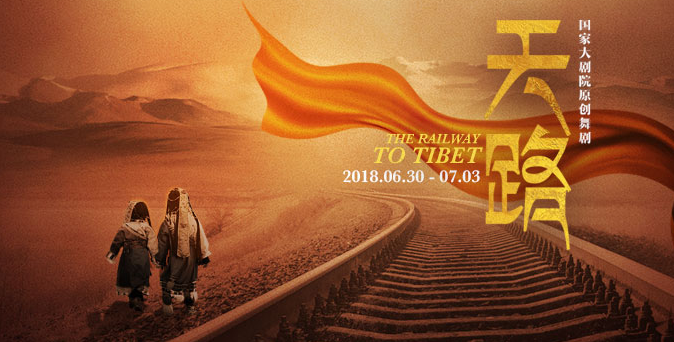 The National Center for the Performing Arts (NCPA), China's prime theater, will stage a dance drama this summer honoring 12 years of service on the world's highest railway.

"The Railway to Tibet" is an NCPA production dedicated to the Qinghai-Tibet Railway linking northwest China's Qinghai Province with neighboring Tibet Autonomous Region.

The drama will run from June 30 to July 3, and is a collaboration with director Wang Ge, composer Yin Qing, head of the Dancers Association of China, Luo Bin, along with some of the country's best young dancers.

The 1,956-kilometer railway, with its highest point 5,072 meters above sea level, is regarded as the world's longest railway on the plateau. (Xinhua – People’s Daily app) 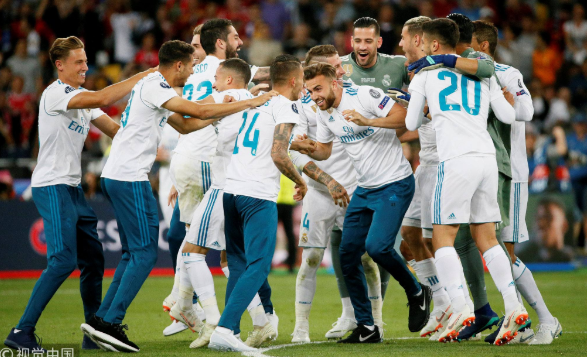 The Spanish club has become the first side since Bayern Munich in 1976 to win the trophy three years in a row and Zinedine Zidane is the first coach to win three back-to-back titles.

Liverpool forward Mohamed Salah was forced off in the first half with a suspected dislocated shoulder after tangling with Madrid captain Sergio Ramos, while Real defender Dani Carvajal also left the pitch in tears after sustaining an injury before halftime.

Meanwhile, Saturday’s championship match may be the last game 33-year-old Cristiano Ronaldo will play for Real Madrid, who is the club's all-time top scorer, as he said he would soon make an announcement on his future. (Reuters – AFP)

"Life is like riding a bicycle. To keep your balance, you must keep moving.”