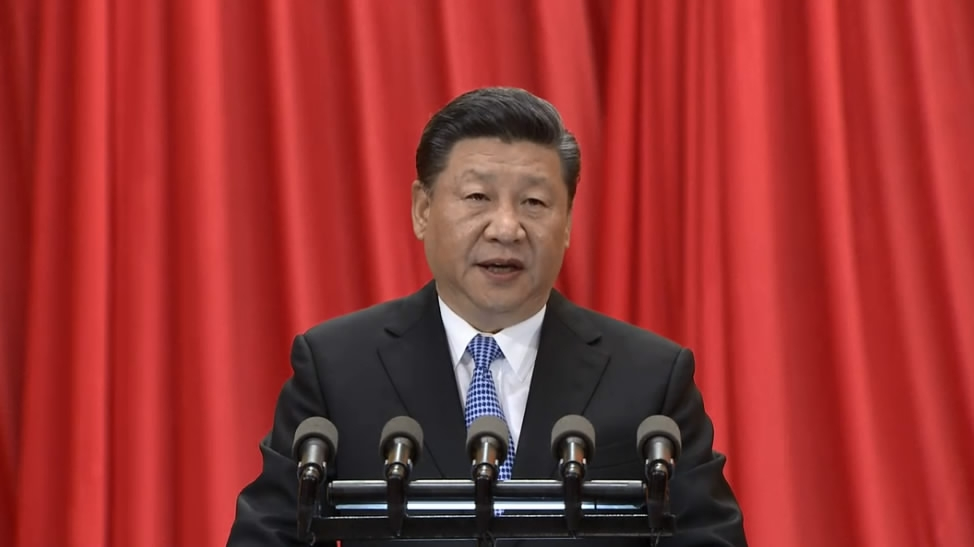 Two centuries on, despite huge and profound changes in human society, the name of Karl Marx is still respected all over the world and his theory still shines with the brilliant light of truth, Chinese President Xi Jinping said Friday.

Xi, also general secretary of the Communist Party of China Central Committee and chairman of the Central Military Commission, made the remarks at a grand gathering to mark the 200th anniversary of Marx's birth.

With noble ideals and no fear of difficulties and adversities, throughout his lifetime, Marx devoted himself to strive for the liberation of humanity, scaling the peak of thoughts in his pursuit of truth, and the unremitting fight to overturn the old world and establish a new one, according to Xi. (People’s Daily app)

China, US reach agreements on some economic and trade issues 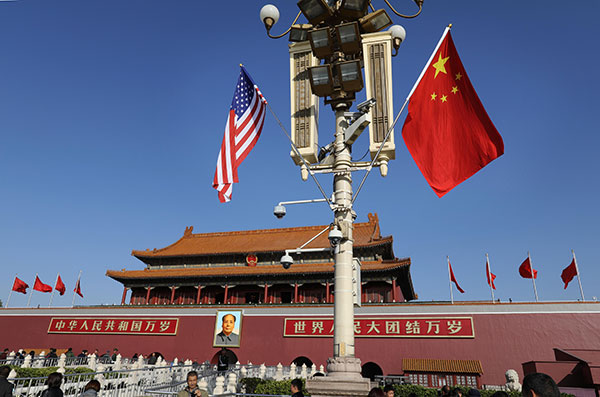 China and the United States reached agreements on some issues in their economic and trade consultations in Beijing from Thursday to Friday and agreed to set up a work mechanism to keep close communication.

Chinese Vice Premier Liu He, also a member of the Political Bureau of the Communist Party of China Central Committee, held candid, efficient and constructive talks with the US delegation led by the US president's special envoy and Treasury Secretary Steven Mnuchin, on economic and trade issues of common concern.

The two sides had thorough exchange of views on issues including increasing US exports to China, bilateral service trade, two-way investment, protection of intellectual property rights, as well as resolving tariff and non-tariff issues, reaching consensus in some areas. (Xinhua) 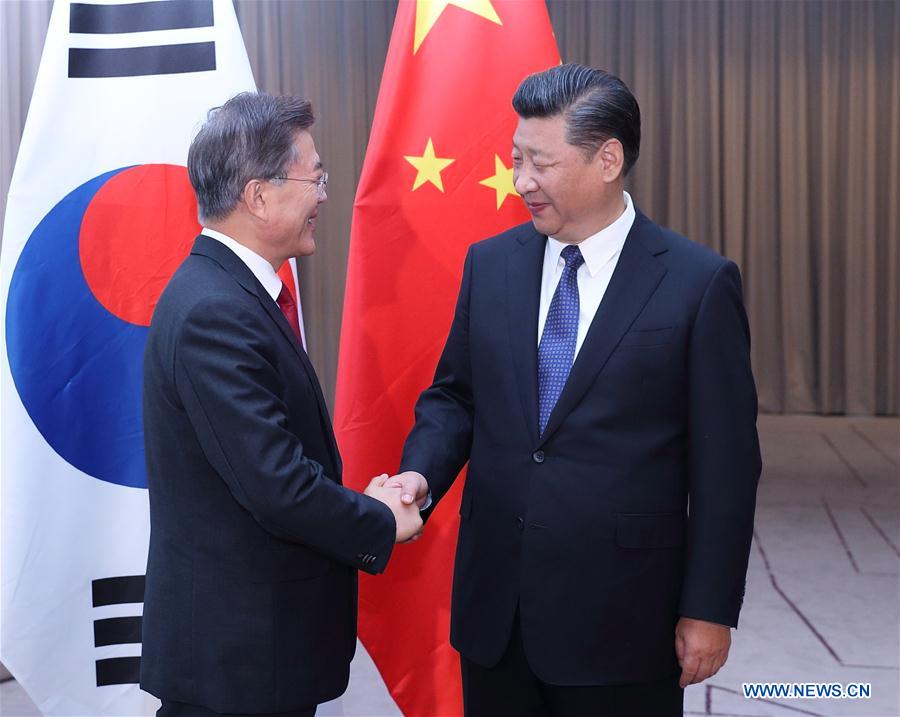 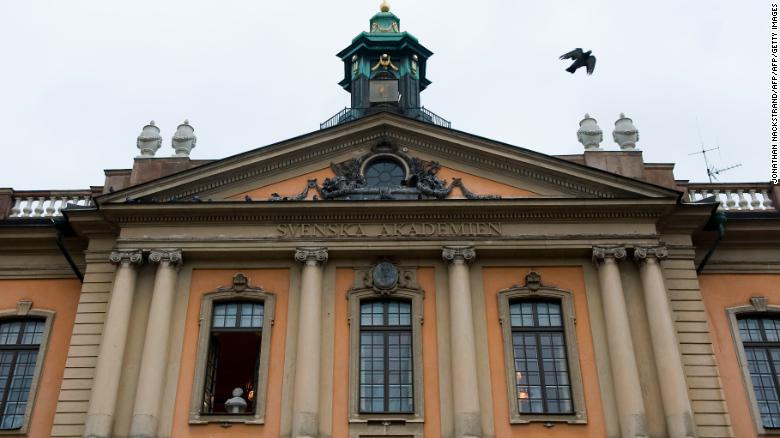 The Nobel Prize for Literature will not be awarded this year following sexual abuse allegations and other issues that have affected the image of the Swedish Academy that selects the winner.

Last year, 18 women came forward to accuse Jean-Claude Arnault, the husband of an academy member, of sexual assault. He is also suspected of constantly leaking the names of the award winners ahead of schedule.

Two awards will instead be handed out in 2019 and the organization will be reviewing its operating practices, the academy said in a statement on Friday. (People’s Daily app) 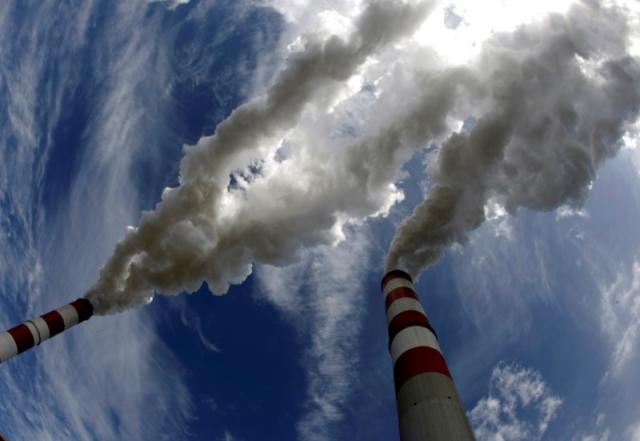 The EU’s carbon emissions from burning fossil fuels increased in 2017 according to statistics office Eurostat on Friday.

The study specifically showed that Malta and Estonia had double-digit emission increases, while Finland and Denmark showed the sharpest declines. Germany, which is the EU’s largest economy and still dependent on coal for almost half of its electricity, saw little change in its emissions.

The EU is trying to follow the Paris Agreement on climate change and achieve the goal of drastically reducing carbon emissions by 2040. (People’s Daily app) 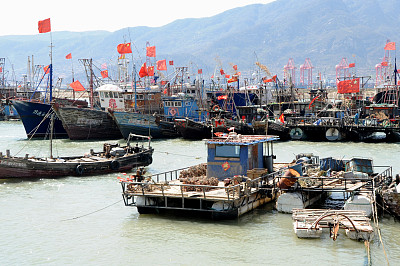 The Chinese government said it plans to build 149 new domestic fishing ports to create an additional 1 trillion yuan (roughly $157 billion) of output from the maritime fisheries.

Over the last two decades, China spent nearly 5 billion yuan (roughly $785 million) on the construction of fishing ports, which has resulted in many new jobs and communities. (People’s Daily app) 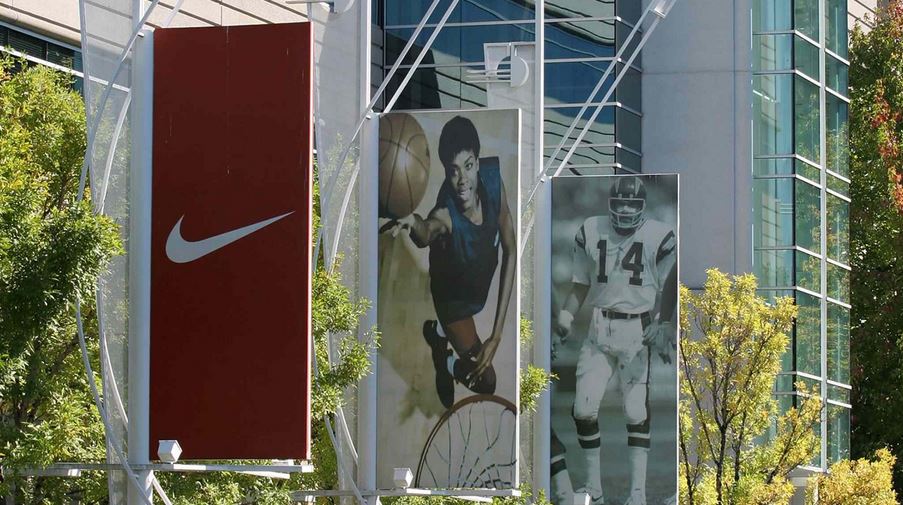 Nike's CEO Mark Parker apologized on Thursday for the company’s “boys club culture” to employees during a meeting at the company’s US campus in Oregon.

The apology comes after several of the company’s top leaders were forced to leave, amid reports of misconduct by male employees against female workers.

Wang Zi’an, a blind 19-year-old viola player from Guangzhou, is on his way to achieving his dream of becoming a professional musician after being accepted to the Royal Birmingham Conservatoire in the UK.

Wang, who lost his eyesight due to a premature birth, has been interested in music since he was five, but showed major promise on the viola, thanks to his acute hearing abilities.

He said in addition to becoming a musician, he also wants to work in music education to pass on his knowledge to others. (People’s Daily app)

“Courage is knowing what not to fear.”