Media summit to play positive role in building up strength for SCO: Xi The Shanghai Cooperation Organization (SCO) media summit will play a positive role in building up strength for the organization, said Chinese President Xi Jinping on Friday.

Xi, who made the remarks in a congratulatory letter to the summit, extended his welcome to friends from the media of different countries that came from afar.

Media, as an important bridge for communication, cooperation and people-to-people connectivity among SCO member states, should make more efforts to promote the Shanghai Spirit, expand practical cooperation and spread friendliness among the peoples, Xi said. (Xinhua) Hua Chunying, a spokesperson for China’s Ministry of Foreign Affairs, on Friday said that it welcomes clarification from the US on its visa policy towards Chinese citizens.

It was reported on Tuesday that the US was planning to shorten the length of visas issued to some Chinese citizens. However, on Thursday, the US State Department announced its visa policies towards China has not changed.

"Personnel exchanges are the foundation to boost cooperation in all fields between China and the United States. The facilitation of visas between the two countries is reciprocal and serves the common interests of the two peoples," Hua said during a press conference. (Xinhua – People’s Daily app) 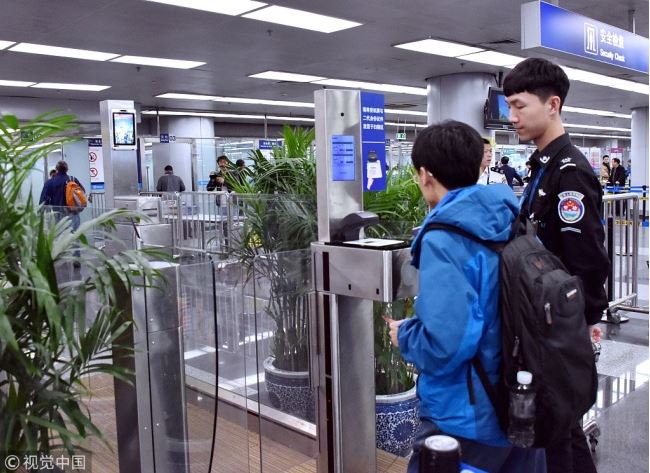 All of China's most popular airports will support electronic boarding passes and self-check-in by the end of 2018, a Civil Aviation Administration of China spokesperson said on Friday.

According to the administration, around 34 percent of airline passengers have opted to check in online or by using self-service machines. It is estimated that e-boarding passes will help save 143 tons of paper each year.

China's air passenger volume reached 552 million in 2017. The country is expected to surpass the US to become the world's largest civil aviation market by 2022, according to experts. (Xinhua – People’s Daily app) US President Donald Trump is imposing steep tariffs on steel and aluminum from three of America's biggest trading partners — Canada, Mexico and the European Union.

Mexico quickly said the US action was not justified and vowed to retaliate with comparable penalties on American lamps, pork, fruit, cheese, and flat steel.

Europe also said it would start the process for enacting retaliatory tariffs. It did not announce details, but the bloc has previously threatened 25 percent tariffs on US products such as motorcycles, denim, cigarettes, cranberry juice, and peanut butter.

Canadian officials said at a press conference that Canada would enact tariffs on $12.8 billion in US exports, effective July 1, to retaliate against Trump's action. (Agencies)

US slaps new sanctions on Iran 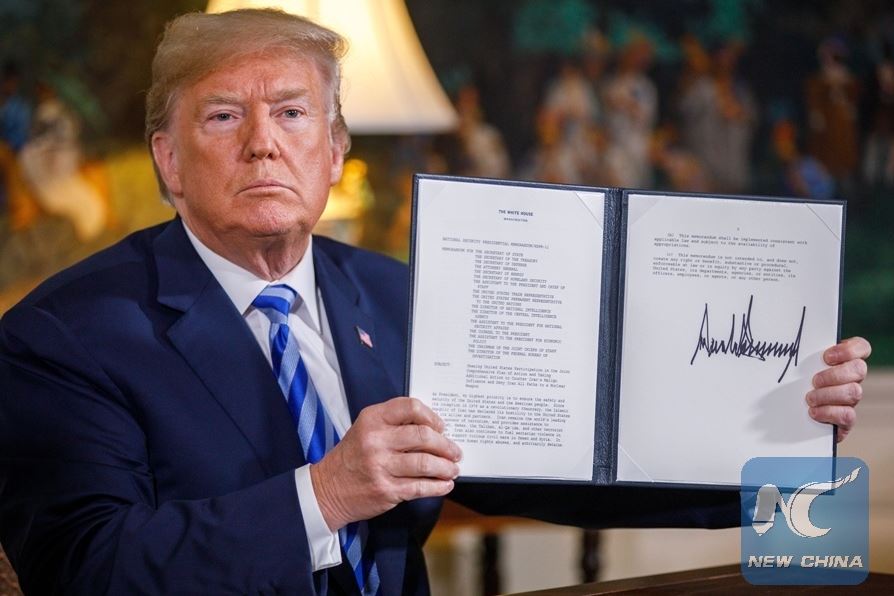 The US Department of the Treasury announced on Wednesday it has imposed sanctions on three Iran-related entities and six Iranians, accusing them of involvement in human rights abuses.

The designated entities were Tehran's Evin prison, Ansar-e Hezbollah group, and the Hanista programing group. Several individuals related to Ansar-e Hezbollah and the director of Islamic Republic of Iran Broadcasting were also included on the designation list.

The sanctions would freeze any assets that a blacklisted person or entity holds under US jurisdiction and ban any US individuals or companies from making business deals with them. (Xinhua – People’s Daily app) 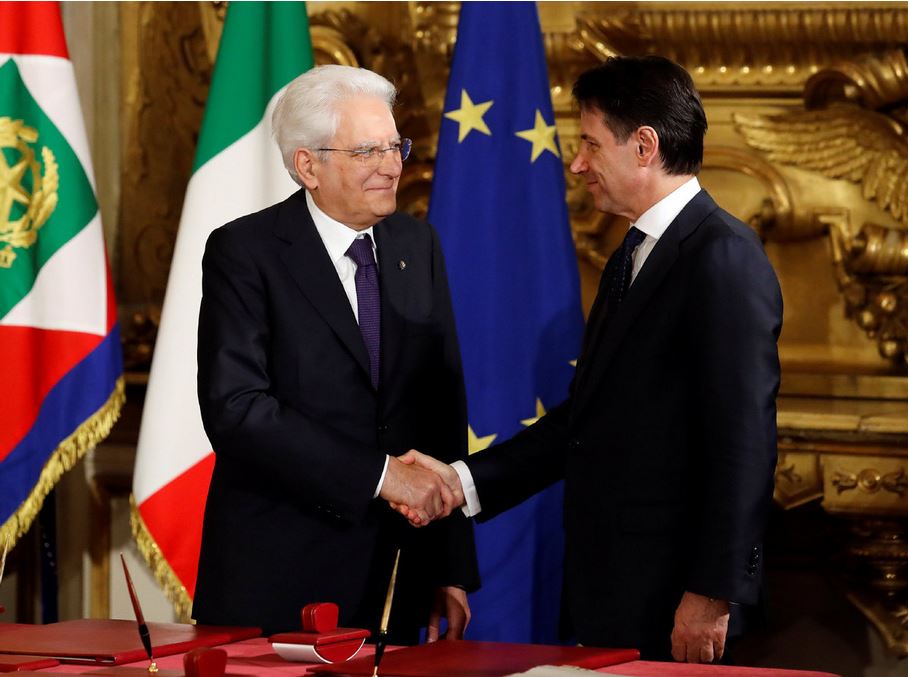 The Italian government, formed by newly-appointed Prime Minister Giuseppe Conte, was officially sworn in at the presidential palace on Friday.

The Ministry of Economy and Finance was entrusted to Giovanni Tria, professor of Political Economy at the University of Rome Tor Vergata. Overall, Conte’s cabinet is comprised of 18 ministers. (Xinhua – People’s Daily app) South and North Korea agreed Friday to hold talks on military affairs on June 14 to ease military tensions between the two sides.

The agreement came after high-level officials from the two sides held talks at the border village of Panmunjom to discuss the implementation of the Panmunjom Declaration, which the leaders of the two Koreas signed after their April 27 meeting.

The military talks between general-level officials were agreed upon to be held on June 14 at Tongilgak, a building controlled by the North Korean side in Panmunjom. (Xinhua)

Trump said meeting with Kim back on for June 12 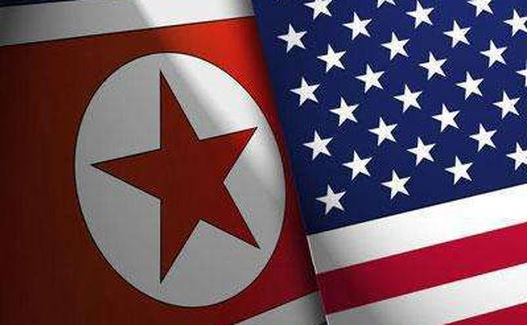 After an oval office meeting with a top North Korea official, US President Donald Trump said that a summit between the two leaders on June 12 is back on.

The president made the remark after meeting Kim Yong Chol, top aide to North Korean leader Kim Jong Un, who hand delivered a letter from the leader.

Trump said that "he’d be making a mistake" to not go forward with the summit and it will be a "beginning," according to the Associate Press. (People's Daily app）

“Courage is resistance to fear, mastery of fear, not absence of fear.”