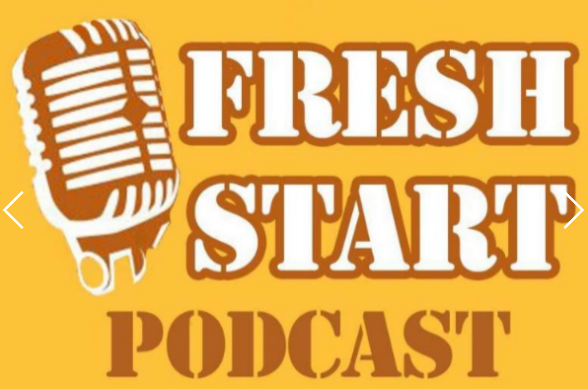 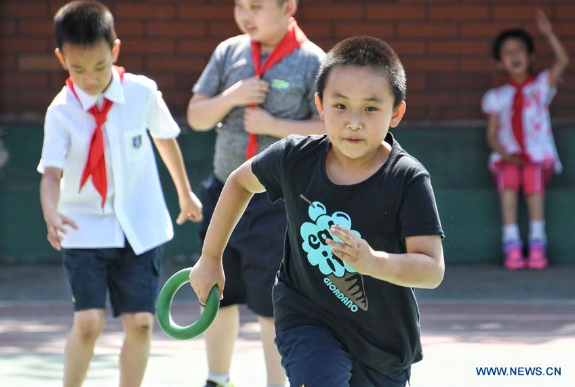 Xi, also general secretary of the Communist Party of China Central Committee and chairman of the Central Military Commission, said that he hoped the students would learn more about the history of the Chinese revolution, development and reform; follow the example of heroes; devote their passion to the Party; the motherland and the people; and carry on the fine traditions.

Xi’s missive was a reply to a recent letter from 51 primary school students in Zhaojin township in Northwest China’s Shaanxi Province, which Xi visited in February 2015.

The town was once a revolutionary base. (Xinhua – People’s Daily app) 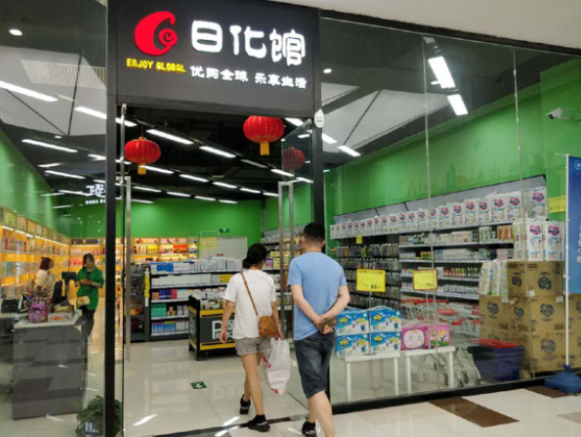 A recent survey conducted by China's Ministry of Commerce found that consumer demand for imported products remains high and Chinese shoppers expect to spend even more money in the years to come.

Bai Ming, a researcher with the Chinese Academy of International Trade and Economic Cooperation explained that the high demand for imported goods is a sign of how rapidly personal income has risen in China.

This is good news for retailers, as 24.4 percent said that imported goods account for over half of their total sales. 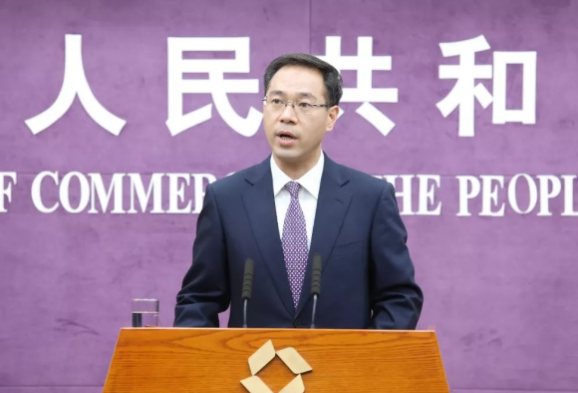 In response to Washington’s recent tariff hikes on Chinese goods, Ministry of Commerce spokesperson Gao Feng said, "China's door for negotiations is always open, and China is confident and capable of defending its national interests.”

The White House on Tuesday announced the US will slap a 25 percent tariff increase on Chinese imports to be revealed on June 15.

China’s Foreign Affairs Ministry on Wednesday urged the US to keep its word, and meet them halfway in keeping with the spirit of an earlier joint statement.

Meanwhile, a US delegation arrived in Beijing on Wednesday to continue negotiations with the Chinese side on implementing both nations’ recent trade consensus, according to a statement released by the Chinese Ministry of Commerce. (CGTN – People’s Daily app)

US to impose steel, aluminum tariffs on EU, Canada, Mexico

US Commerce Secretary Wilbur Ross announced that US tariffs on steel and aluminum imports from the EU, Canada, and Mexico will officially go into effect at midnight, June 1.

In response, Canada said it will impose tariffs on $12.8 billion worth of US exports while challenging the US steel and aluminum tariffs under the North American Free Trade Agreement and the World Trade Organization, Canadian Foreign Minister Chrystia Freeland said on Thursday.

The European Commission announced on Twitter, “The EU believes these unilateral US tariffs are unjustified and at odds with World Trade Organization rules. This is protectionism, pure and simple."

Thursday afternoon the European Union said it would impose rebalancing measures by targeting a list of US products with additional duties under WTO rules, according to EU trade chief Cecilia Malmstrom. (Xinhua - People’s Daily app) 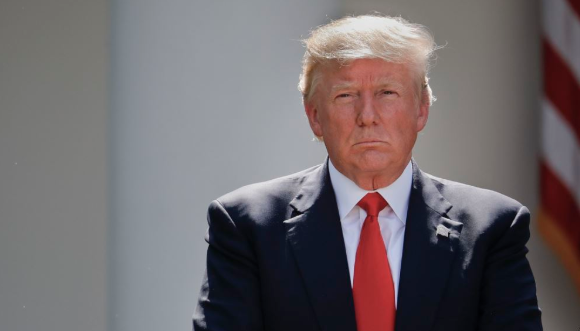 US President Donald Trump said on Thursday that the talks with a delegation from North Korea in New York went on "very well.”

Trump added that he is expecting the delegation to come to Washington on Friday to deliver a letter from North Korean leader Kim Jong Un. (Xinhua – People’s Daily app) 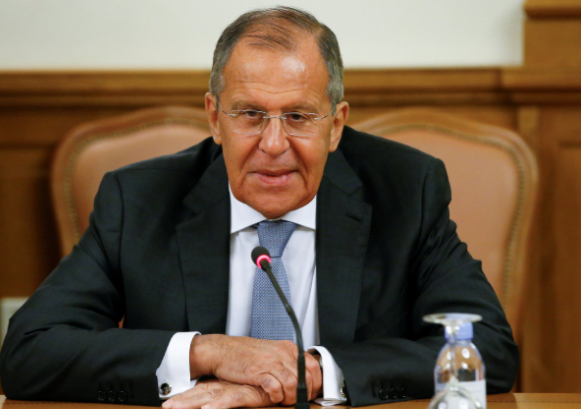 Lavrov travelled to North Korea on Thursday and was due to hold talks with counterpart Ri Yong Ho on the Korean peninsula situation.

Lavrov's trip precedes a possible summit between US President Donald Trump and Kim less than two weeks away. (Reuters) 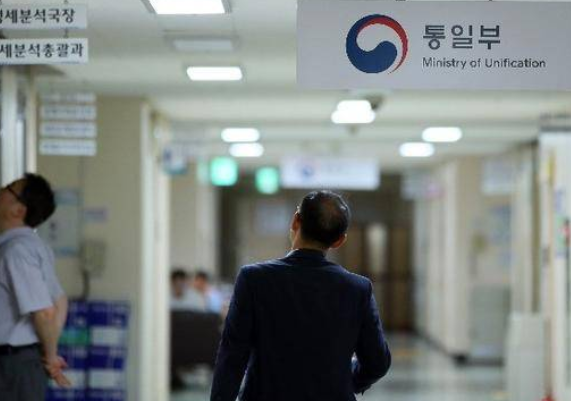 On Thursday, South Korea approved a Buddhist monk's visit to North Korea, marking the first civilian exchange between the two nations under the Moon Jae-in government.

Local media reported that North Korea invited Ven. Cheondam, who is also head of the World Peace Foundation, to visit Pyongyang on June 2.

During his four-day visit, Cheondam is expected to meet with North Korean counterparts to discuss the restoration of a temple on Mount Kumgang located in the country’s scenic Southeastern region. (Xinhua – People’s Daily app) 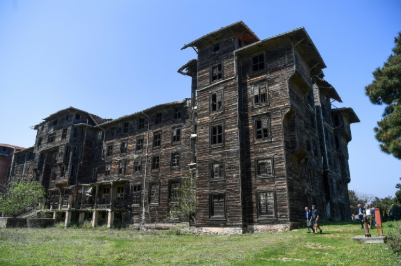 Built at the end of the 19th century on an island off Istanbul stands a six-story structure that once served as a home for Greek Orthodox orphans until it was shut down in the early 1960s.

Described as the largest wooden construction in Europe and the second largest in the world, cultural heritage NGO Europa Nostra has listed it as one of the continent's seven most endangered sites.

This summer, a team of experts will visit the site to assess how much work needs to be done to renovate the building -- and the likely cost, a figure the Turkish media suggest could be as high as $50 million. (Xinhua – People’s Daily app)

“Virtue is not left to stand alone. He who practices it will have neighbors."