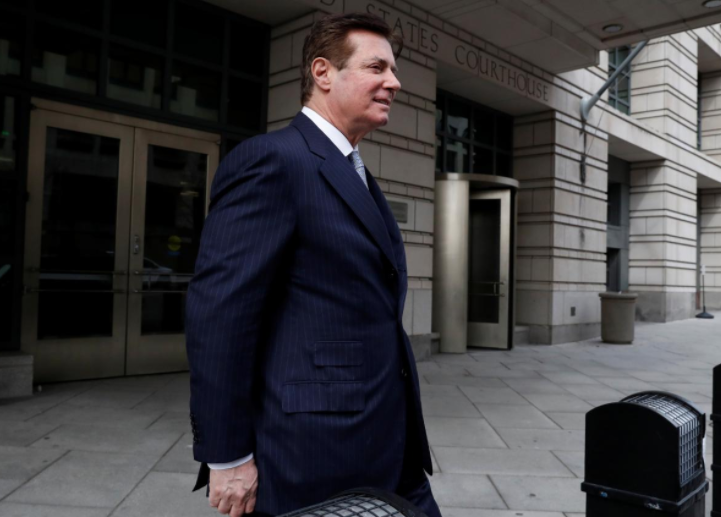 The single page, filed at the US District Court for the District of Columbia, does not shed light on the nature of the new charges. Its inclusion in a binder in the court clerk’s office that is routinely updated with new criminal charges signals that Mueller’s office has filed a superseding indictment replacing a previous one from last year.

Manafort, who was Trump’s campaign manager for almost five months in 2016, and Gates, who was deputy campaign manager, were indicted by Mueller’s office in October. They face charges including conspiracy to launder money, conspiracy to defraud the United States and failure to file as foreign agents for lobbying work they did on behalf of the pro-Russian Ukrainian Party of Regions. Both have pleaded not guilty. 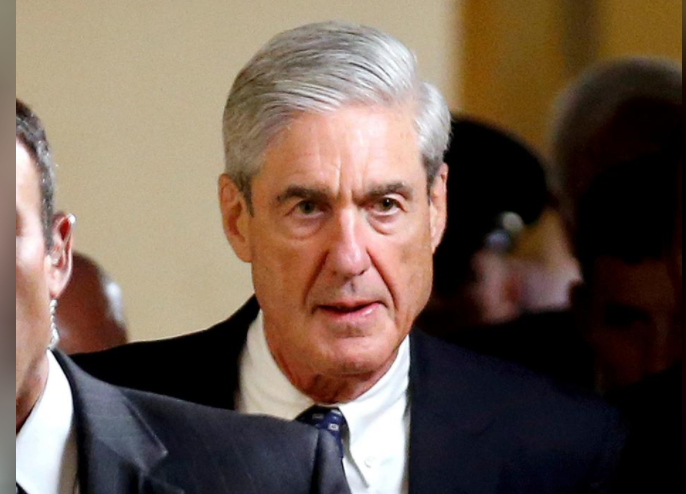 Special Counsel Robert Mueller departs after briefing members of the US Senate on Capitol Hill in Washington, DC, US, June 21, 2017. Photo: Reuters/Joshua Roberts

Last Friday, Mueller’s office revealed in a court filing that it had uncovered “additional criminal conduct” by Manafort in connection with a series of “bank frauds and bank fraud conspiracies” related to a mortgage on his Fairfax, Virginia property.

Mueller is probing Russia’s interference in the 2016 presidential election, whether Trump’s campaign colluded with Russia and whether the Republican president has unlawfully sought to obstruct the investigation. Russia denies the allegations and Trump denies any collusion.