Spain's King Felipe VI awarded his oldest daughter, Princess Leonor, the Order of the Golden Fleece - one of Spain’s most prestigious awards - at his 50th birthday on Tuesday, marking the 12-year-old girl the heir to the throne. (Photos: Xinhua) 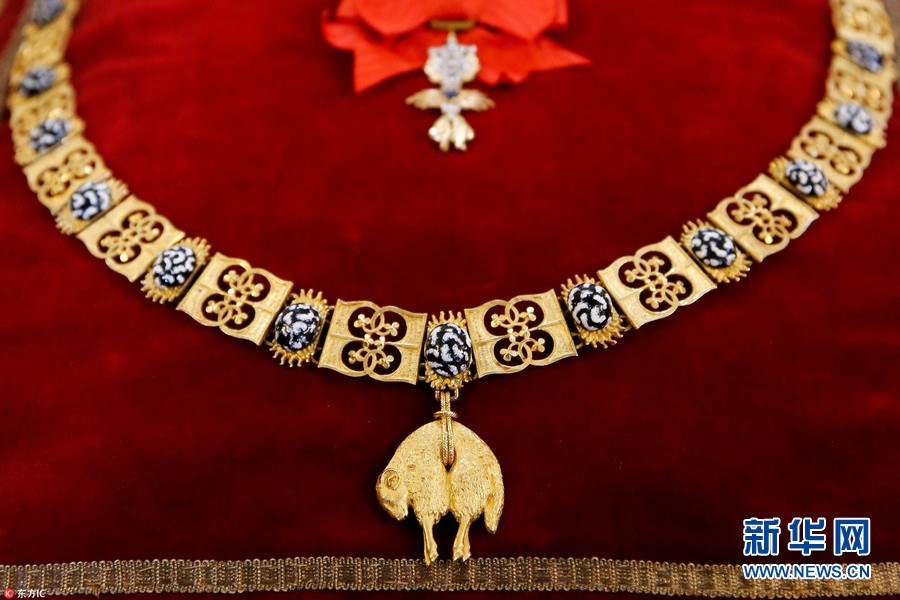 The Order of the Golden Fleece (Toisón de Oro) is Spain's most prestigious award. 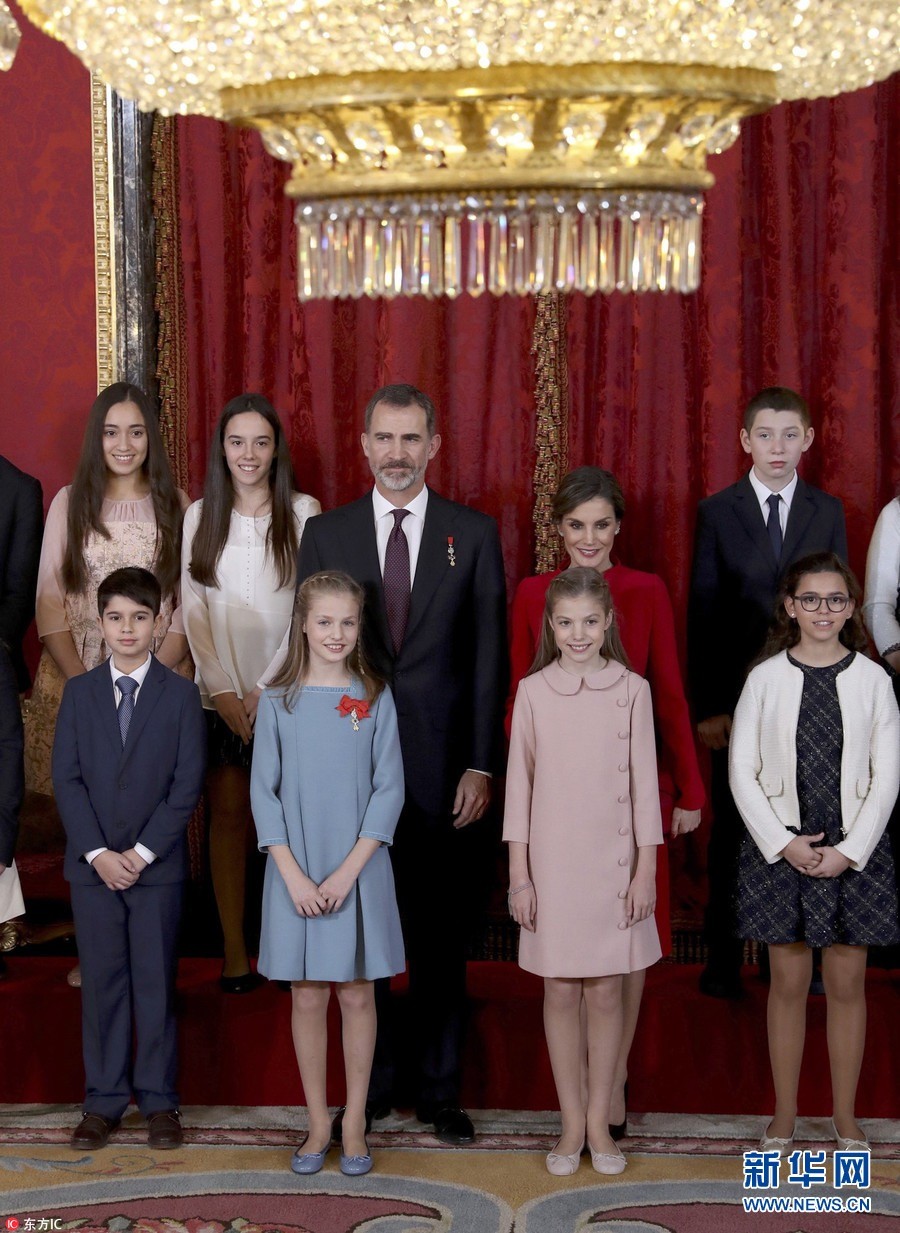 The 12-year-old Leonor 12, Princess of Asturias, will be the heir presumptive to the throne of Spain, the second Queen of Spain after Isabella II.