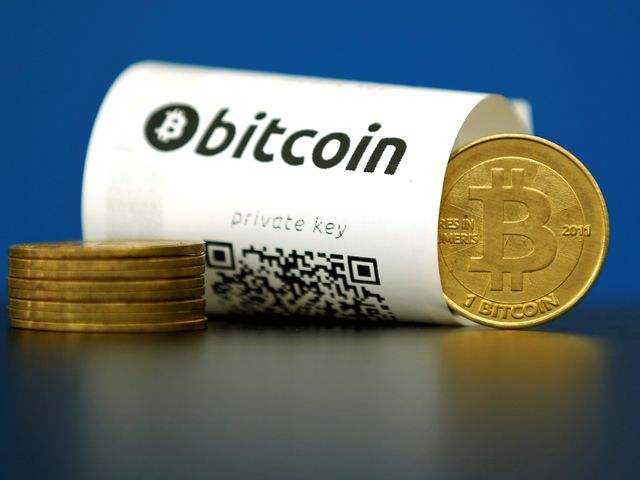 The G20 group’s financial regulator, the Financial Stability Board (FSB), rejected member countries’ requests for tighter controls on cryptocurrency trading in a positive statement, which considered as a“much-needed adrenaline shot”for the cryptocurrency market among insiders.

The G20’s announcement said that it will focus on reviewing existing rules instead of designing new ones.

FSB Chairman Mark Carney said crypto-assets account for less than 1 percent of global economic output even at their recent peak in November/December 2017 and“do not pose risks to global financial stability,”according to Reuters.

The future of the cryptocurrency market remains uncertain.

The report that Twitter will follow Google’s and Facebook's lead in banning cryptocurrency ads has contributed to the drop in the Bitcoin price by nearly 7 percent to $7,000 on Sunday.

Zhou Xiaochuan, former governor of the People's Bank of China, said at a press conference on the sidelines of the first session of the 13th National People's Congress in Beijing, that the Chinese central bank does not support direct trading between Bitcoin and the yuan.