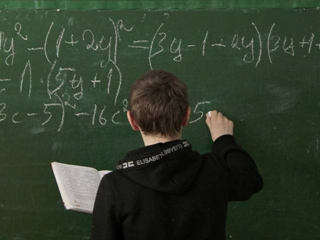 An armed high school teacher in Georgia barricaded himself alone inside his classroom, then fired a gunshot when the principal tried to force open the door, but no one was seriously injured, police said after the instructor was arrested.

The shooting, which unfolded as schools around the country remained on edge from gun violence earlier this month that claimed 17 lives in the neighboring state of Florida, unfolded around lunchtime at Dalton High School, about 90 miles (145 km) north of Atlanta, the Georgia capital.

Responding to reports of gunfire at the school, officers from the Dalton Police Department found the teacher in question holed up inside a classroom. He was taken into custody without incident about 30 to 45 minutes later, police spokesman Bruce Frazier told reporters later.

The suspect was later identified as Jesse Randall Davidson, 53, a social studies teacher at the school who police said also serves as the play-by-play announcer for the Dalton High School football team.