Berlin (People’s Daily) - "Required and appropriate": German Chancellor Angela Merkel has expressed her support on Saturday for the US, French and British attack on Syria.

The federal government supports the Western attacks on Syria. "The military operation was necessary and appropriate to preserve the effectiveness of the international ban on the use of chemical weapons and to warn the Syrian regime against further violations," said Merkel. 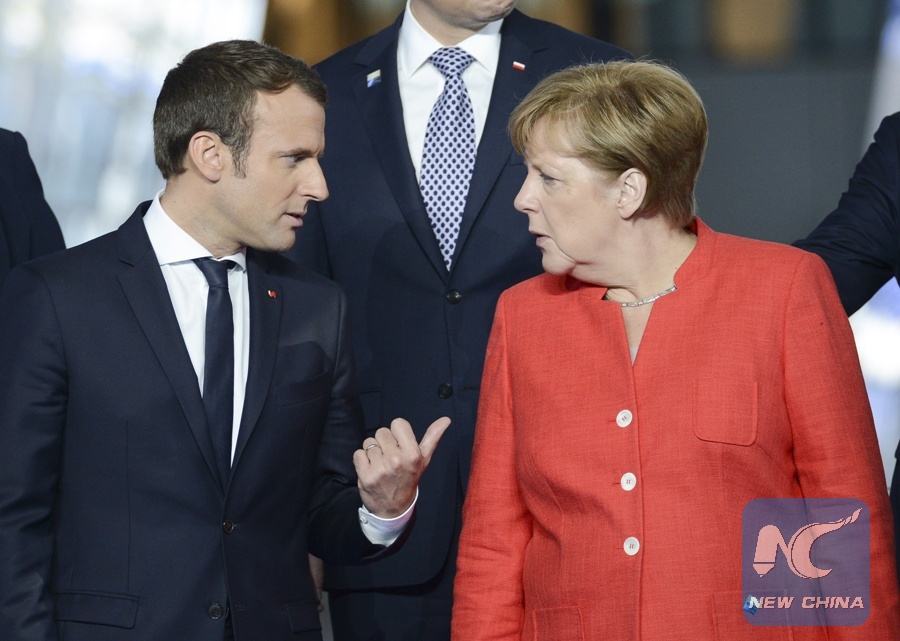 "We support our American, British and French allies, as permanent members of the UN Security Council, have taken on responsibility in this way," she said.