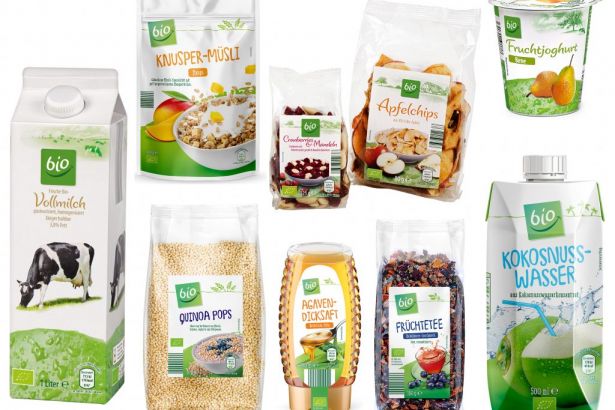 The value of Germany's market for organic food reached a record high in 2017, a report published on Wednesday by the Association of Organic Agriculture (BOELW) shows.

Revenue in the sector rose by 5.9 percent to a total of 10 billion euros (12.4 billion U.S. dollars) during the past year. The findings were presented at the annual Nuremberg BIOFACH trade fair for organic food and drinks.

This year, the "comprehensive exhibition for the international sector" is "welcoming as newcomers Myanmar and Togo, which will make their debut at BIOFACH", according to Petra Wolf, member of the NuernbergMesse management board.

BOELW president Felix Prinz zu Loewenstein noted that organic acreage was growing in tandem with rising consumer demand for healthier and more environmentally-friendly products. The area under cultivation for organic food and drink rose by 10 percent to a total of 3.397 million acres in 2017.

"8.2 percent of the entire agricultural surface area in Germany is accounted for by organic farmers," a statement by Prinz zu Lowenstein read. As a consequence, the country was finally experiencing a "strong dynamic of change".

According to the BOELW report, supermarkets and discounter stores were the primary beneficiaries of the organic boom, receiving a combined 5.93 billion euros or 59 percent of total revenue in the sector.

Commenting on the findings on Wednesday, acting German Agriculture Minister Christian Schmidt expressed confidence that the sector would continue to grow.

"Organic food and drink are no longer niche products," Schmidt told press, noting that the market had already grown for the eighth year in a row in 2017.

The Agriculture Minister emphasized the government's desire to preserve the central role currently played by farms, rather than industrialized food producers, in German organic agriculture.

"We will promote projects for regional value creation and marketing to ensure that small- and medium-sized (SME) firms profit from the growing market," Schmidt said.

The Christian Democratic Union (CDU), Christian Social Union (CSU) and German Social Democrats (SPD) have enshrined a goal in their new coalition agreement to raise the share accounted for by organic farming to 20 percent of total agricultural production by 2030.