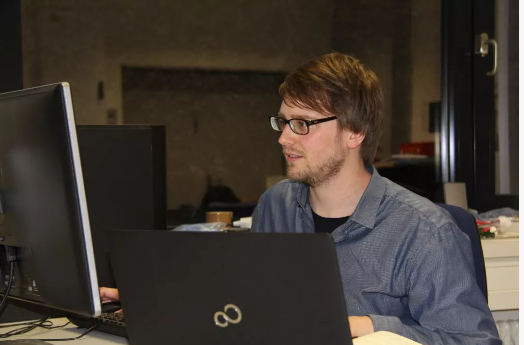 German graduate student Nicolay Miller learned much more than he expected while studying in China. (Photo:Xinhua) 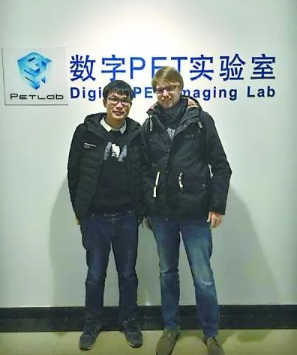 During his time in China, Nicolay Miller made many friends. (Photo: Xinhua)

A German graduate student from RheinMain University of Applied Sciences recently wrote a story about what it was like to be an exchange student in China.

According to Xinhua, it's an experience he highly recommends to everyone he meets. His story eventually made its way to his university’s website homepage.

“I’m now a walking advertisement at my university and we hope there will be more students who would like to go to China to participate in research with international cutting-edge technologies,” Miller told Xinhua News Agency.

China’s tutors and research fellows put their hearts and souls into their work, said Miller, noting the differences between German and Chinese tutors, as the latter usually kept their offices opened and offered enthusiastic responses to his questions.

Miller learned a great deal while in China, and not only within his chosen major, but also on a personal level which helped him develop a new outlook on his life and career path.

Miller noted how China is among the top in terms of technology especially when it comes to diagnosing the initial stages of Alzheimer’s, which was the focus of his graduation thesis and the driving factor behind his decision to sign up for the exchange program.

After he finished the program, Miller spent a month traveling throughout China. It was an opportunity to see the country’s vast landscapes and rapid development.

The overall experience impacted Miller to the point that when the adventure was over he decided his next goal would be to learn Chinese.